9 September 2020 marked the first observation of the International Day to Protect Education from Attack, a day established by the unanimous adoption of UN General Assembly Resolution 74/275, presented by the State of Qatar and 62 co-sponsoring countries.

Recognizing the importance of raising awareness on the dire need to preserve education and protect it from attack, the Resolution designates UNESCO and UNICEF to serve as co-facilitators for the yearly observance of this Day. It also calls upon stakeholders to keep this issue at the top of the international agenda and duly act to alleviate the plight of students affected by armed conflicts.

In most countries with armed conflicts, the military use of schools and other educational institutions remains a constant feature, depriving students of their right to access quality education and teachers from the ability to deliver learning adequately.

Over the past six years, the Global Coalition to Protect Education from Attack (GCPEA) collected over 13,400 reports of attacks on education or military use of educational facilities worldwide – with more than 25,000 students, teachers, and academics injured, killed, or harmed in such attacks carried out in situations of armed conflicts or insecurity.

Schools, universities and educational dwellings should always be safe havens to foster peace and development. Their civilian nature should be recognized and protected, never targeted.

Armed conflicts bring many devastating barriers to learning. The protracted nature of conflicts today negatively affects the future of entire generations, particularly that of children and most vulnerable populations. The right to education must be respected, upheld and enjoyed by everyone, especially in situations of armed conflict and insecurity. 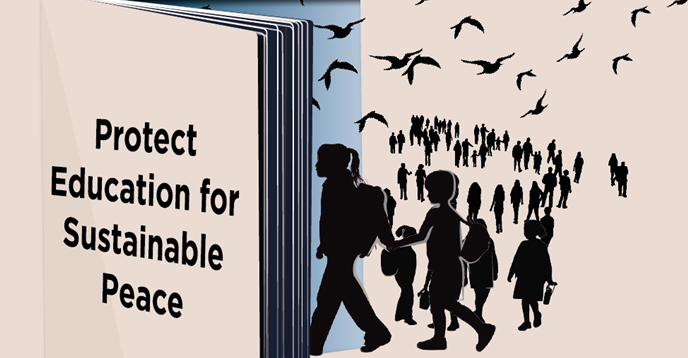 WHAT UNESCO DOES TO PROTECT EDUCATION FROM ATTACK 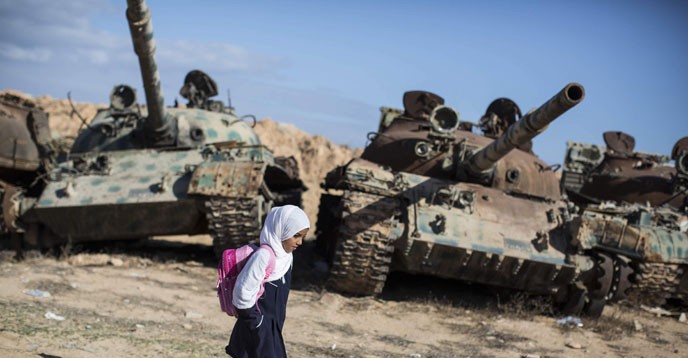 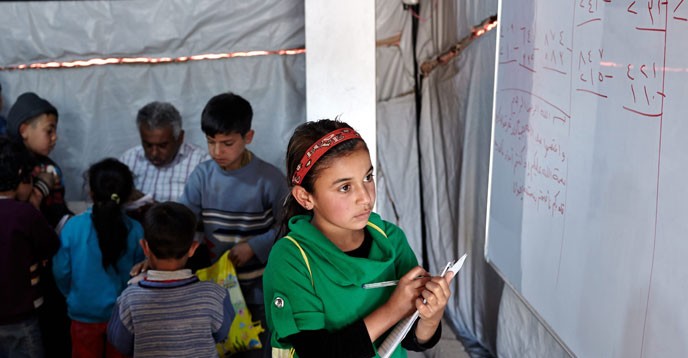 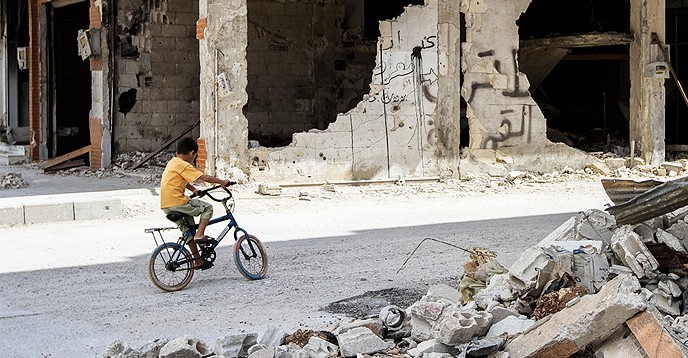 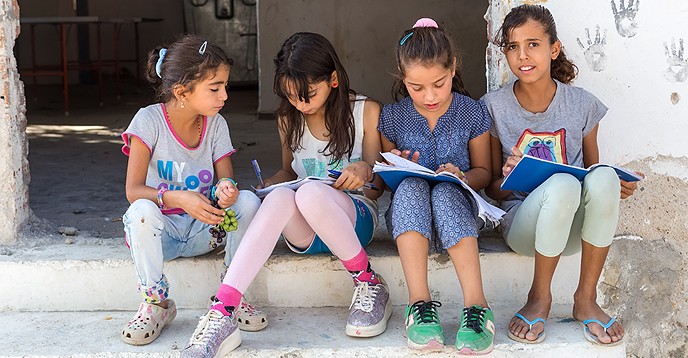