Indigenous peoples are inheritors and practitioners of unique cultures and ways of relating to people and the environment. They have retained social, cultural, economic and political characteristics that are distinct from those of the dominant societies in which they live. Despite their cultural differences, indigenous peoples from around the world share common problems related to the protection of their rights as distinct peoples.

As a result of loss of their lands, territories and resources due to development and other pressures, many indigenous peoples migrate to urban areas in search of better prospects of life, education and employment. They also migrate between countries to escape conflict, persecution and climate change impacts. Under the mandate of UNESCO, several programmes address migration and movement issues that are relevant for indigenous peoples. UNESCO focuses on inclusion and diversity to help to combat all forms of discrimination. 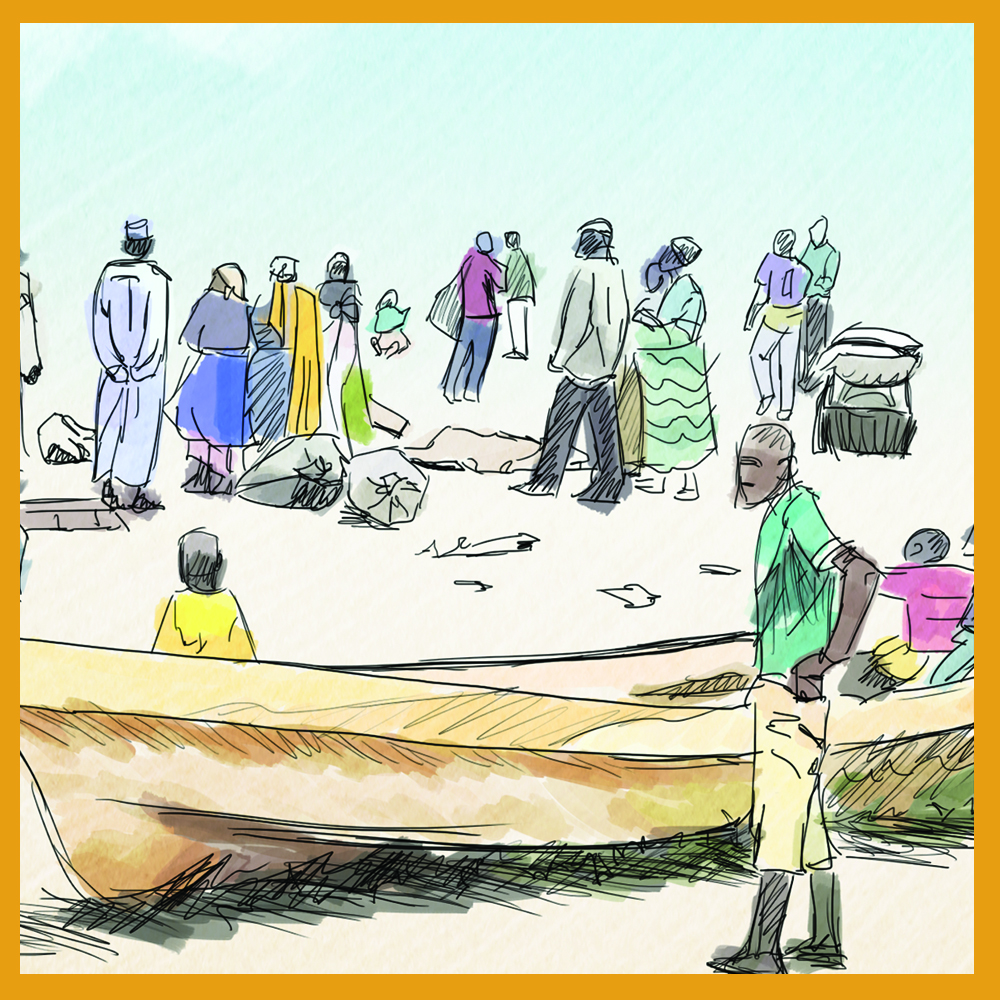 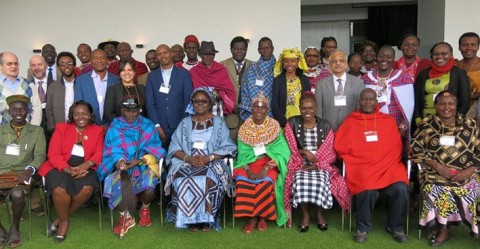 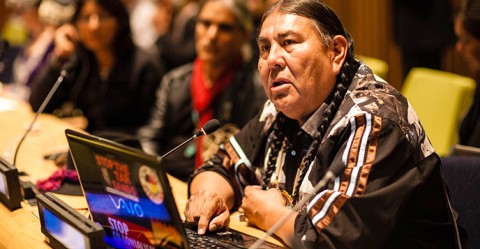 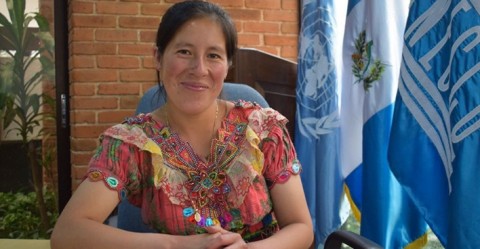 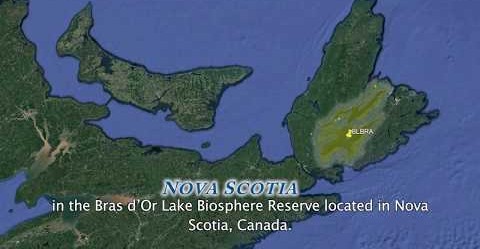