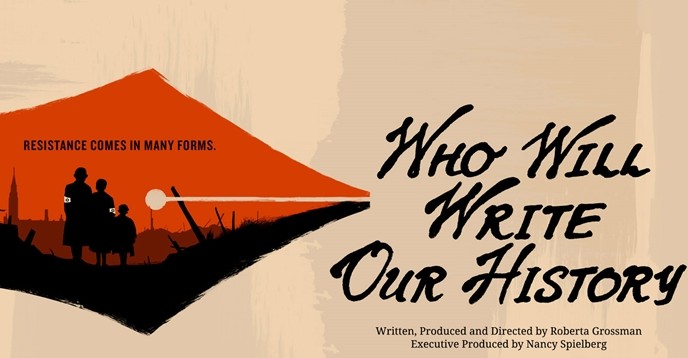 On 27 January 2019, UNESCO will mark the International Day of Commemoration in Memory of the Victims of the Holocaust with a global screening event of the film Who Will Write Our History by Roberta Grossman and Nancy Spielberg. The film is the first feature documentary about the clandestine group Oyneg Shabes, which was formed by historian Emanuel Ringelblum in the Warsaw Ghetto in 1940. Under the most extreme conditions, the group collected thousands of testimonies, documents, essays and drawings, chronicling Nazi persecution of Jews in Poland from the victims’ perspective.

Only three of the sixty members of Oyneg Shabes survived the Holocaust. However, thanks to their courageous efforts, one of the most significant documentary records of the wartime fate of Polish Jewry endured the destruction of the Warsaw Ghetto and the end of the war -  on more than 35.000 pages, sealed and buried in metal boxes and milk cans. The “Ringelblum Archives” were discovered in 1946. They were included in the UNESCO Memory of the World Register in 1999.

Parallel to the event at UNESCO, the film will be shown in more than 350 venues in 55 countries. Each screening venue will broadcast the commemoration ceremony as well as the post-screening panel discussion with the film team and American historian Samuel Kassow live from UNESCO.

Online audiences can follow the event via Facebook LIVE streams in English, French and Polish. During the film screening, they will be presented with background information on the film and its history in an online exchange with filmmaker Roberta Grossman and executive producer Nancy Spielberg.

To join the event