Every year around 27 January, UNESCO pays tribute to the memory of the victims of the Holocaust and reaffirms its unwavering commitment to counter antisemitism, racism, and other forms of intolerance that may lead to group-targeted violence. The date marks the anniversary of the liberation of the Nazi Concentration and Extermination Camp of Auschwitz-Birkenau by Soviet troops on 27 January 1945. It was officially proclaimed International Day of Commemoration in Memory of the Victims of the Holocaust by the United Nations General Assembly. The 2018 commemorative theme “Holocaust Remembrance and Education: Our Shared Responsibility” underlines the continued duty to learn about and remember the Holocaust.

The Holocaust profoundly affected countries in which Nazi crimes were perpetrated, but also had universal implications and consequences in many other parts of the world. Member States share a collective responsibility for addressing the residual trauma, maintaining effective remembrance policies, caring for historic sites, and promoting education, documentation and research, seven decades after the genocide. This responsibility entails educating about the causes, consequences and dynamics of such crimes so as to strengthen the resilience of young people against ideologies of hatred. As genocide and atrocity crimes keep occurring across several regions, and as we are about to celebrate the 70th anniversary of the Convention on the Prevention and Punishment of the Crime of Genocide, this has never been so relevant.

Inauguration of the #StolenMemory exhibition
Thursday 25 January at 5.30 pm, Foyer Room I
Register

11th  Ceremony dedicated to the Memory of the Victims of the Holocaust
Thursday 25 January at 6:30 pm

Crystal Night (or The Night of Broken Glass), presented by the Shoah Memorial
See presentation
From 22 January to 2 February, UNESCO Headquarters
More on the event

The Stolen Memory, presented by the International Tracing Service
From  22 January to 28 February, UNESCO external fences
More on the event

The event is organized with the Mémorial de la Shoah

in partnership with ARTE France and Synecdoche 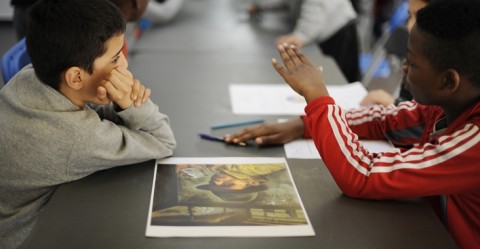 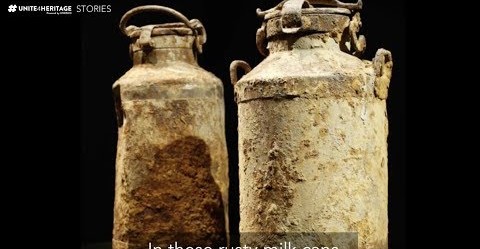