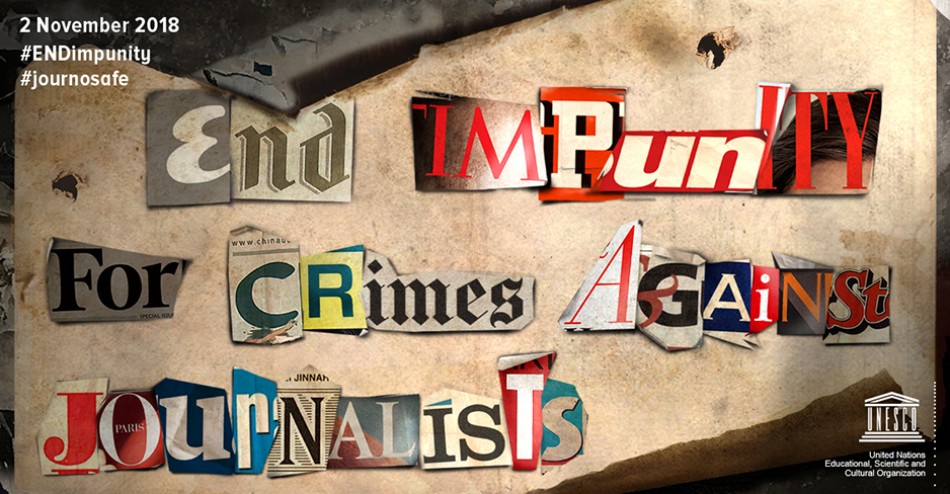 The 2017 IDEI main event was organized in Colombo, Sri Lanka, by UNESCO and the Ministry of Finance and Mass Media, with the participation of various regional stakeholders including ASEAN Intergovernmental Commission of Human Rights (AICHR) and Human Rights Commissions’ representatives. The one-day seminar entitled “Reinforcing regional cooperation to promote freedom of expression and the rule of law in Asia through ending impunity for crimes against journalists” was seek to advance dialogues and strategies to strengthen the regional cooperation on safety of journalists and ending impunity in Asia. The event focussed on the role of the judiciary, National Human Rights Commissions as well as on the role of civil society and media in the persisting challenge of combatting impunity for crimes against journalists in the region. Through encouraging the exchange of best practices and identifying steps ahead and concrete solutions, the event aims to strengthen the fight of impunity for crimes against journalists in Asia and inscribe this issue in the larger framework to protect fundamental human rights.