Desertification and drought are issues of a global dimension in that they affect all regions of the world, and that joint action by the international community is needed to addres them, particularly in Africa. The United Nations General Assembly declared 17 June to be "World Day to Combat Desertification and Drought" by its resolution A/RES/49/115 adopted in December 1994.

Dryland ecosystems, which cover over one third of the world‘s land area, are extremely vulnerable to overexploitation and inappropriate land use. Desertification is the degradation of land in arid, semi-arid and dry sub-humid areas; it is caused primarily by human activities and climatic variations, and affects the world's poorest. The decisions we make every day on what to buy, eat, drink, wear and how to travel – all have an impact on land resources.

"UNESCO has provided support to its Member States to address drought-related challenges and management by enhancing human capacity, policy guidance and existing tools. This includes drought monitoring and early warning systems for local populations in Africa, the development of drought atlas and observatories to determine the frequency and exposure to droughts by local populations, as well as the assessment of socio-economic vulnerabilities and the development of drought indicators for policy-making in Latin America and the Caribbean."

— Audrey Azoulay, Director-General of UNESCO, on the occasion of World Day to Combat Desertification and Drought

WHAT UNESCO DOES TO COMBAT DESERTIFICATION AND DROUGHT 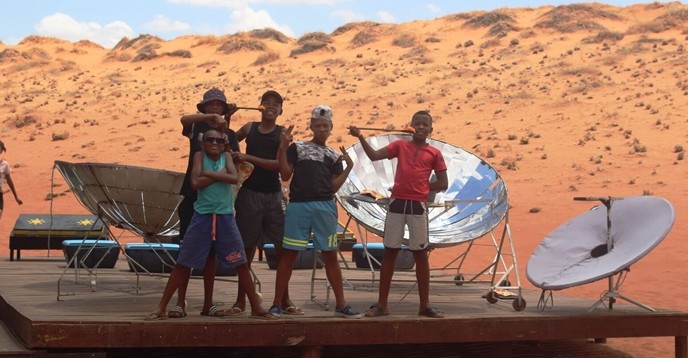 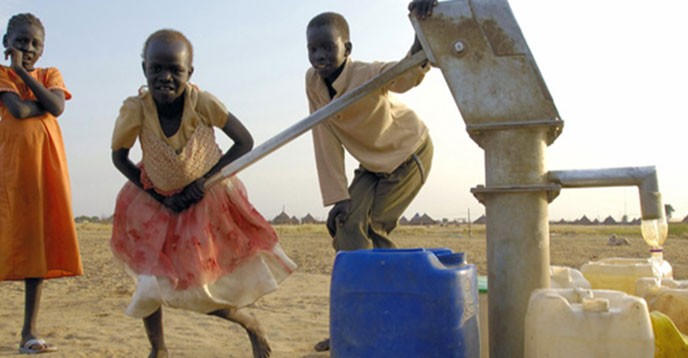 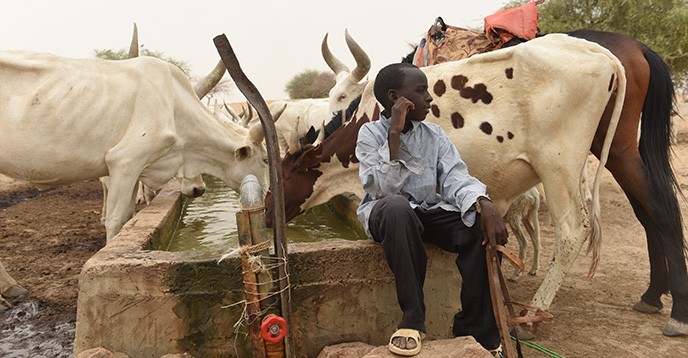 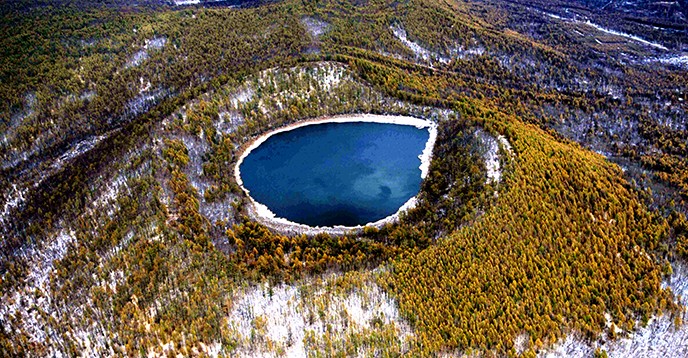 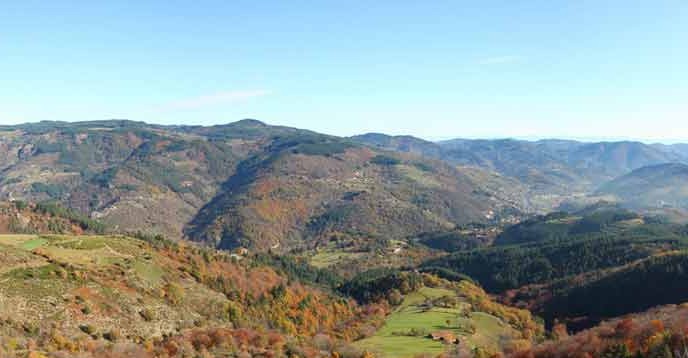 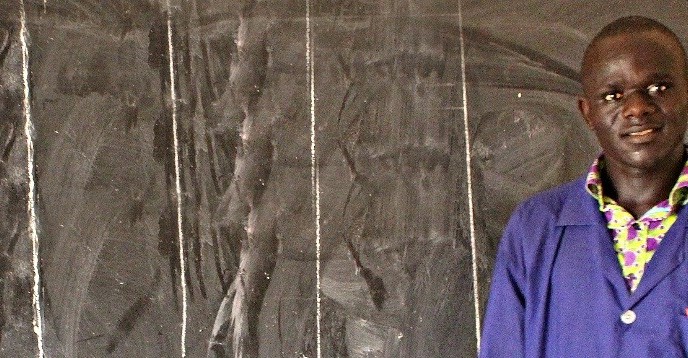 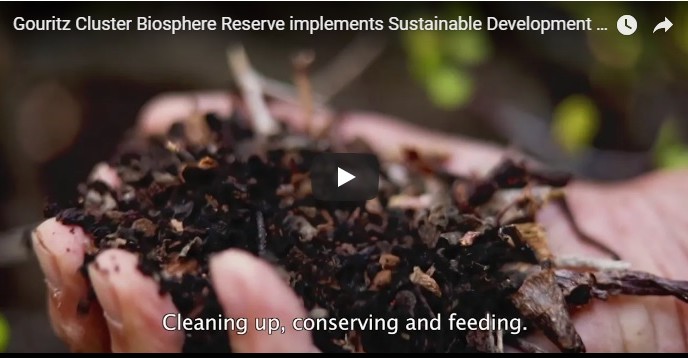 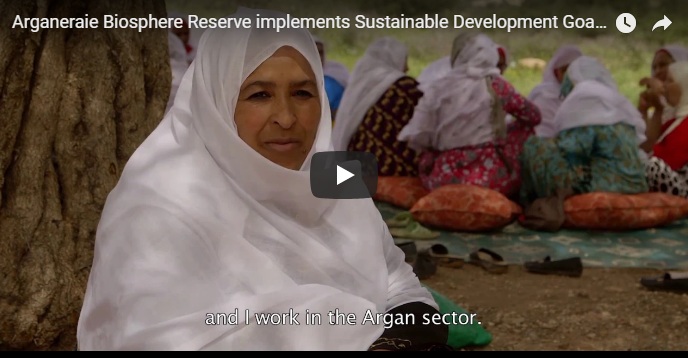