Illicit trafficking in cultural property has many causes, and ignorance and poor ethics are at its very root. Illicitly traded cultural property is often transferred either through illicit markets worldwide or through licit markets such as auctions, including through the Internet. People, governments, the art-market and institutions can do their part to fight this by raising awareness, being informed and ethical when buying and selling art and cultural objects, enacting and respecting laws, and protecting cultural heritage and property.

UNESCO first adopted 14 November as the International Day against Illicit Trafficking in Cultural Property during its 40th General Conference in 2019, with the aim of drawing more attention to this crime and the ways to combat it, as well as to highlight the importance of international cooperation and proactive measures through the Convention on the Means of Prohibiting and Preventing the Illicit Import, Export and Transfer of Ownership of Cultural Property (1970). This Convention, which celebrated its 50th anniversary in 2020, provides an international framework for the prevention of theft and looting and the return and return of stolen cultural property, in parallel with other advances in the fight against illicit trafficking.

We must all join together to fight illicit trafficking in cultural property.

"On this International Day, UNESCO therefore calls upon everyone to realize that stealing, selling or buying a looted work is tantamount to participating in pillaging peoples’ heritage and robbing their memories. " 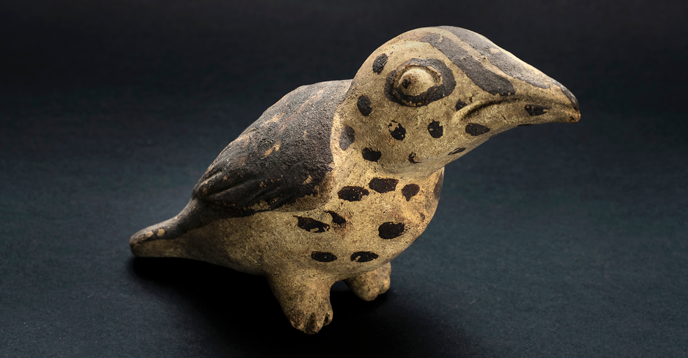 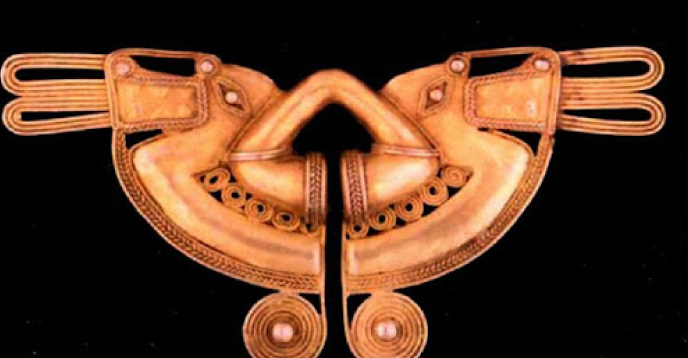 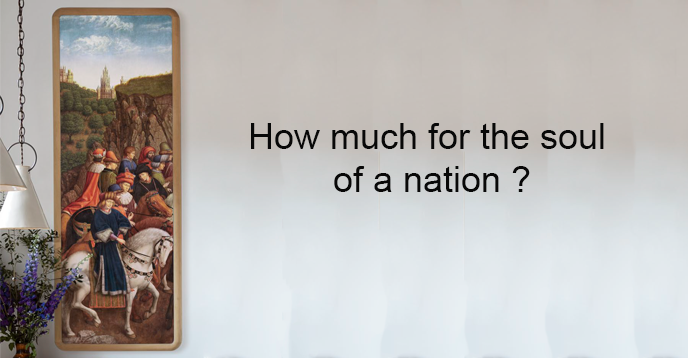 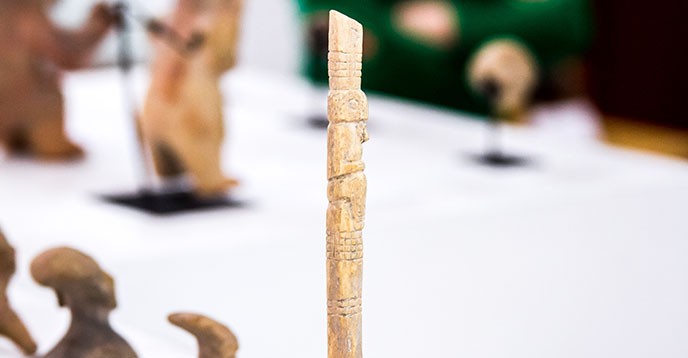 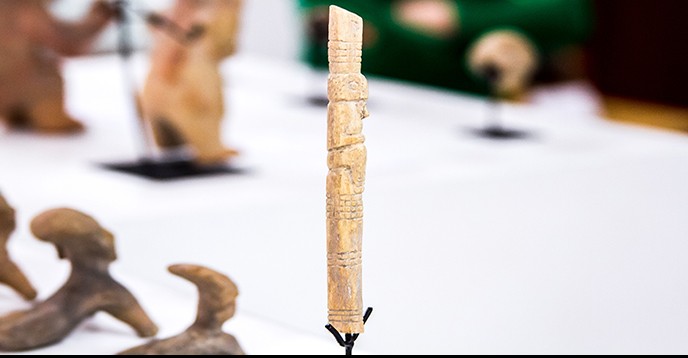 For a strengthened global dialogue: UNESCO will organize an international conference in 2021 to bring together key players in th 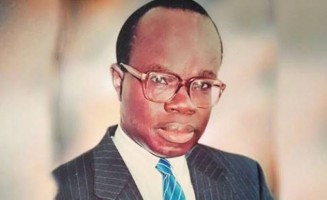 A tribute to the late Professor Folarin Olawale Shyllon, who fought for over 50 years against... 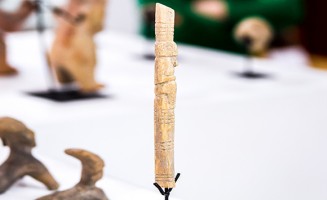 For a strengthened global dialogue: UNESCO will organize an international conference in 2021 to... 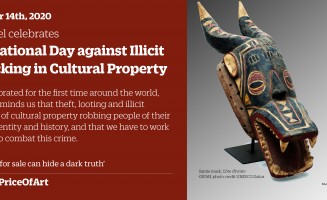 The Sahel celebrates the International Day for the Fight against Illicit Trafficking in Cultural...

On 26 June 2020, ​in the framework of the 50th anniversary of the 1970 Convention, UNESCO gather together on-line experts to discuss illicit trafficking of cultural property during COVID-19, particularly illegal excavations and online trade. 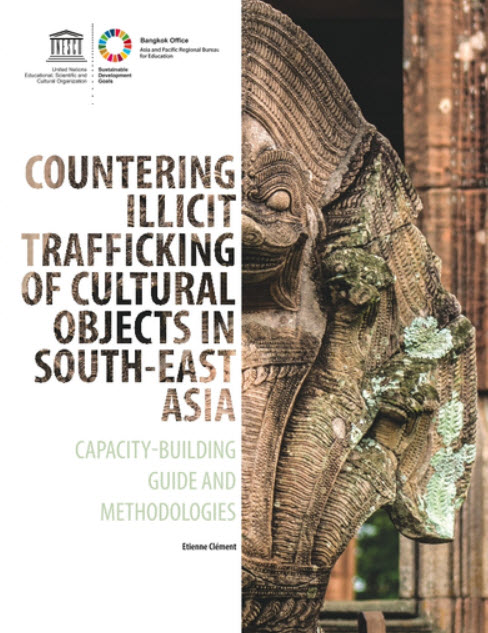