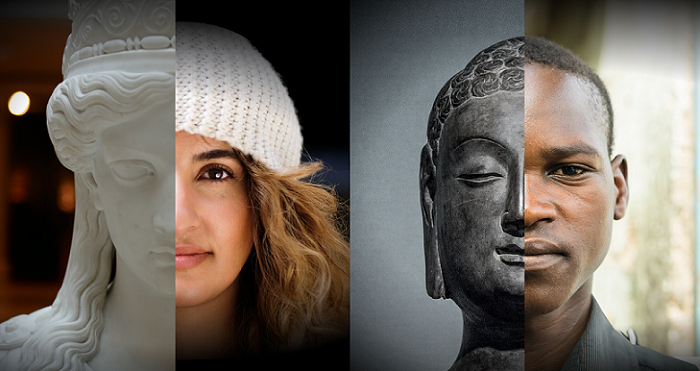 The #Unite4Heritage campaign was launched in March 2015 in response to the violent attacks on cultural heritage, especially in the Arab region. The campaign aims to sensitize young people to the value of cultural heritage and diversity, through an integrated approach that combines social media, traditional media and events in the field. Today, and after one year of notable success, the campaign continues to reach right across the globe.

The advantage of this approach is that it offers an alternative to vulnerable young people, instead of simply deconstructing violent rhetoric with nothing to replace it. This alternative narrative is firmly rooted in the values of UNESCO, based upon the ideals of cultural diversity, tolerance and intercultural dialogue and understanding, while still keeping cultural heritage at its heart.

This cultural alternative narrative has been developed through an extensive research and consultation process, involving the participation of experts and young people. Running until the end of the year and deploying UNESCO’s field offices across world, the campaign will place this narrative front and centre before vulnerable youth, through online and grassroots activities.

In line with UNESCO’s Integrated Framework of Action “Empowering Youth to Build Peace”, UNESCO is implementing the Educational Programmes on Heritage and Creativity to facilitate the engagement of youth in the protection, promotion and transmission of all forms of heritage and to promote their active participation in cultural life. These programmes aim at strengthening a shared sense of belonging and ownership with regard to our common cultural heritage, enhancing the knowledge of young men and women about their own and other cultures, fostering critical thinking and building their confidence and self-esteem, which is vital to forging more fair, inclusive and peaceful societies. 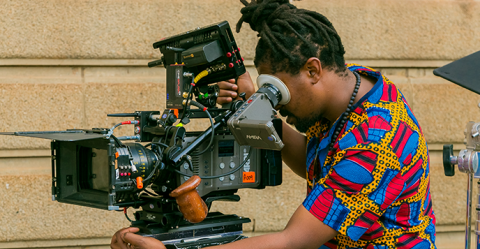 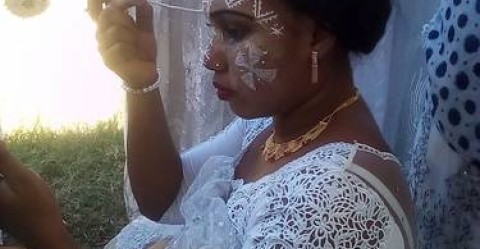