St. Mary’s Biosphere Reserve is located in the Leeward Islands chain of the Lesser Antilles on the island of St. Kitts. The reserve is an important site in terms of biological diversity, comprising cloud forests, mangroves and coral reefs. It also includes the Brimstone Hill Fortress National Park World Heritage site, which is of particular historical, cultural and architectural significance. St. Mary’s is one of the first biosphere reserves of the Caribbean island countries and serves as an example of village participation in efforts to preserve the outstanding mosaic of natural and cultural landscape values. 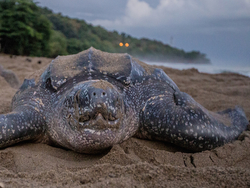 St. Mary’s is an important site in terms of biological diversity, comprising cloud forests, mangroves and coral reefs. The reserve is home to one of the most diverse natural communities on St. Kitts, encompassing the marine area and beaches near Canada, Keys and Cayon, and the surrounding tropical forests of the mountain ridgeline. Other physical features include long and narrow forested ridges with deep valley ghauts (seasonal streams) surrounded by rolling forested and agricultural hills. Many of the larger ghauts lead to sandy beaches and the Atlantic Ocean. The island, which remains seismically active, is composed almost exclusively of volcanic rocks of andesite or dacite mineralogy. Its geology is similar to that of other volcanic islands in the Lesser Antillean Archipelago. Newer volcanic rocks rest on a basement of older rocks, which are exposed only where newer deposits have been denuded.

The sandy beach forms the primary nesting habitat of the leatherback sea turtle (Dermochelys coriacea). Conservation of this critically endangered species is a primary goal for the biosphere reserve. Bats are the only native terrestrial mammals to be found in the country today. Varieties include the pig‐faced bat (Brachyphylla cavernarum), the fishing bat (Noctilio leporinus) and the Velvety House Bat (Molossus molossus). Other animals found on the reserve include the purple-throated carib (Eulampis jugularis), Antillean crested hummingbird (Orthorhyncus cristatus) and lizardfish (Synodontidae). 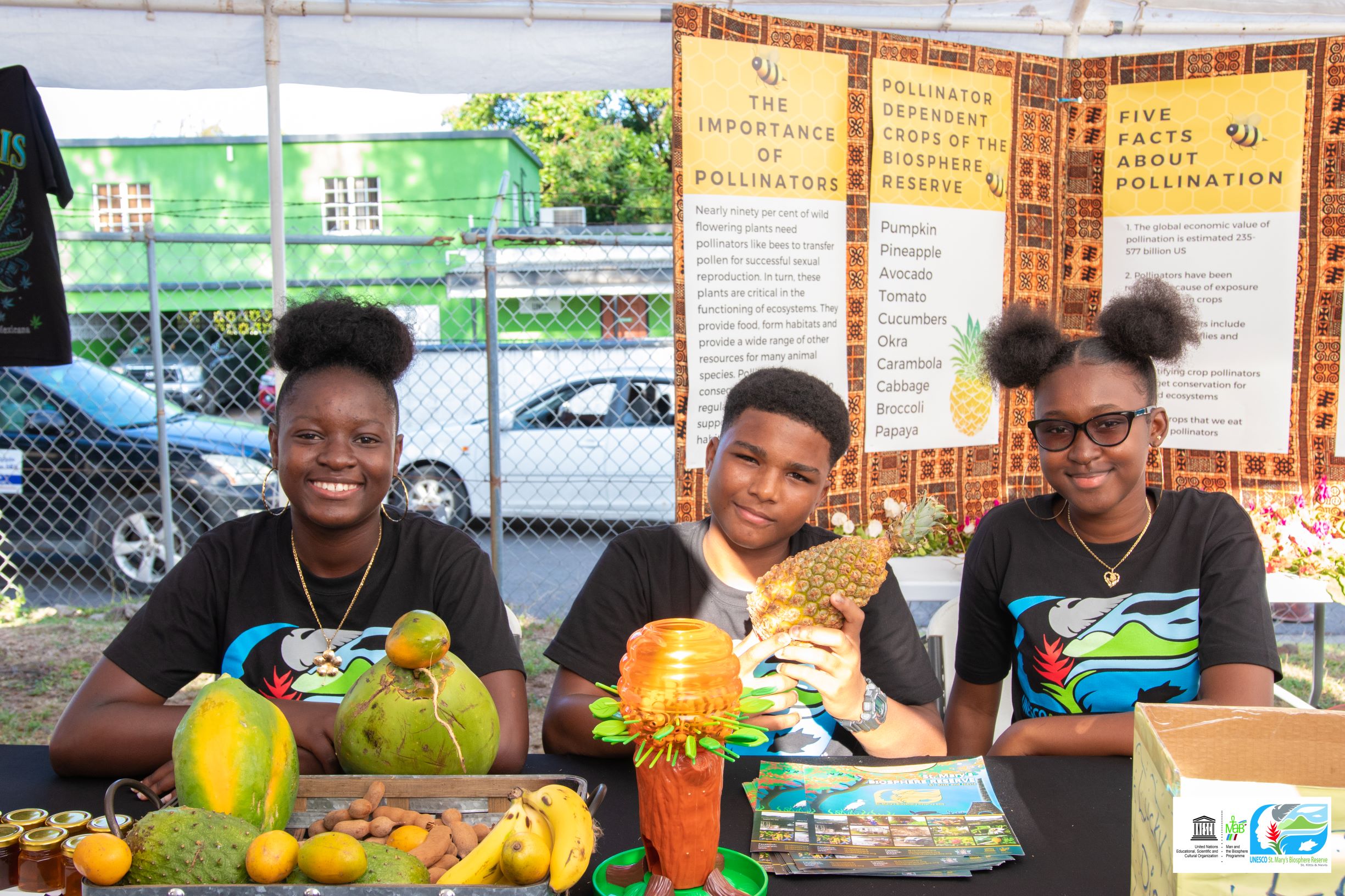 According to the 2001 census, the total population of St. Kitts was 35,217. St Mary’s Parish, which includes the main towns and smaller settlements in the proposed biosphere reserve, was home to a population of 3,541 with 1,171 households, representing approximately 10 per cent of the island’s population. St Mary’s is one of the first biosphere reserves of the Caribbean island countries and serves as an example of village participation in efforts to preserve the outstanding mosaic of natural and cultural landscape values.

The ethnic composition of St. Kitts is predominantly African, British, Portuguese and Lebanese. The local communities within or near the reserve consist of a Creole population of primarily West African descent. Although a portion of the population in St. Mary’s Parish is involved in farming activities, a larger number are employed in non‐farm positions such as sales, construction and fishing.