The biosphere reserve, covering 57,810 ha, is situated a few kilometers from the Nicaraguan border in the department of Choluteca. It counts with a rich biological diversity including several species of endemic fauna. The biosphere reserve contains 18 villages, home to 26,350 people. The main economic activities are horticulture, fruit and coffee production, ornamental plant cultivation, livestock breeding and milk production. The area is also known for its saddlery products (belts, harnesses, boots ...). 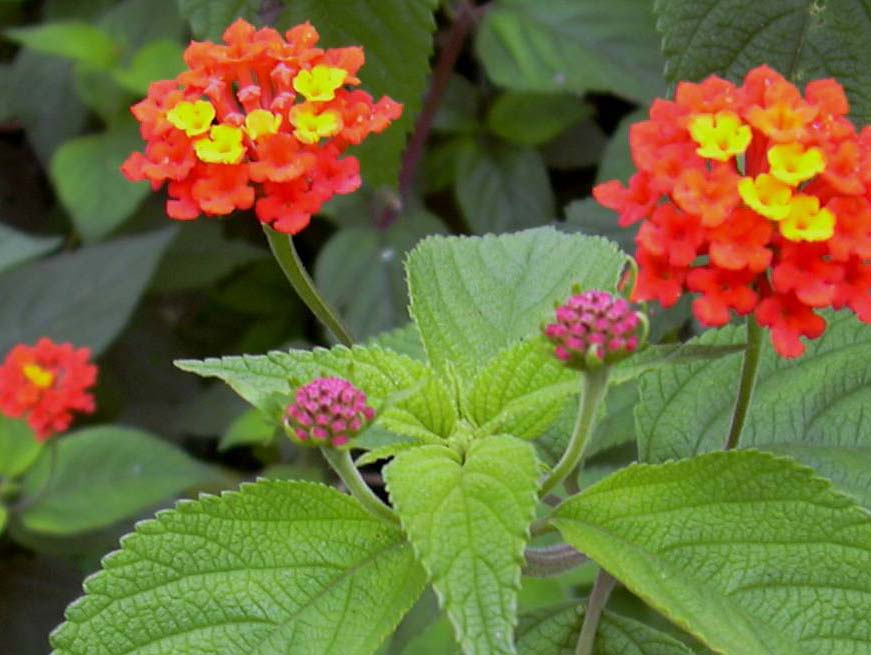 The climate has traditionally been described as tropical. However, due to widespread agricultural deforestation and a higher altitude (up to 1,700 masl.); the climate can be more aptly described in many cases as temperate.

There are several endemic species of fauna some of which are present only in small populations. The area also includes species of mammal such as the northern tamandua (Tamandua mexicana), the white-tailed deer (Odocoileus virginianus) and the white-faced monkey (Cebus capucinus). Significant biological diversity has been recorded among bird species with 129 families registered. However, the highland guan (Penelopina nigra) and the Red-tailed hawk are endangered. A total of 18 families of herpetofauna have also been observed.

In terms of flora, the Union for the Conservation of Nature (IUCN) and the national authorities have classified guayacan trees (Guayacum Santum) as being under serious threat. 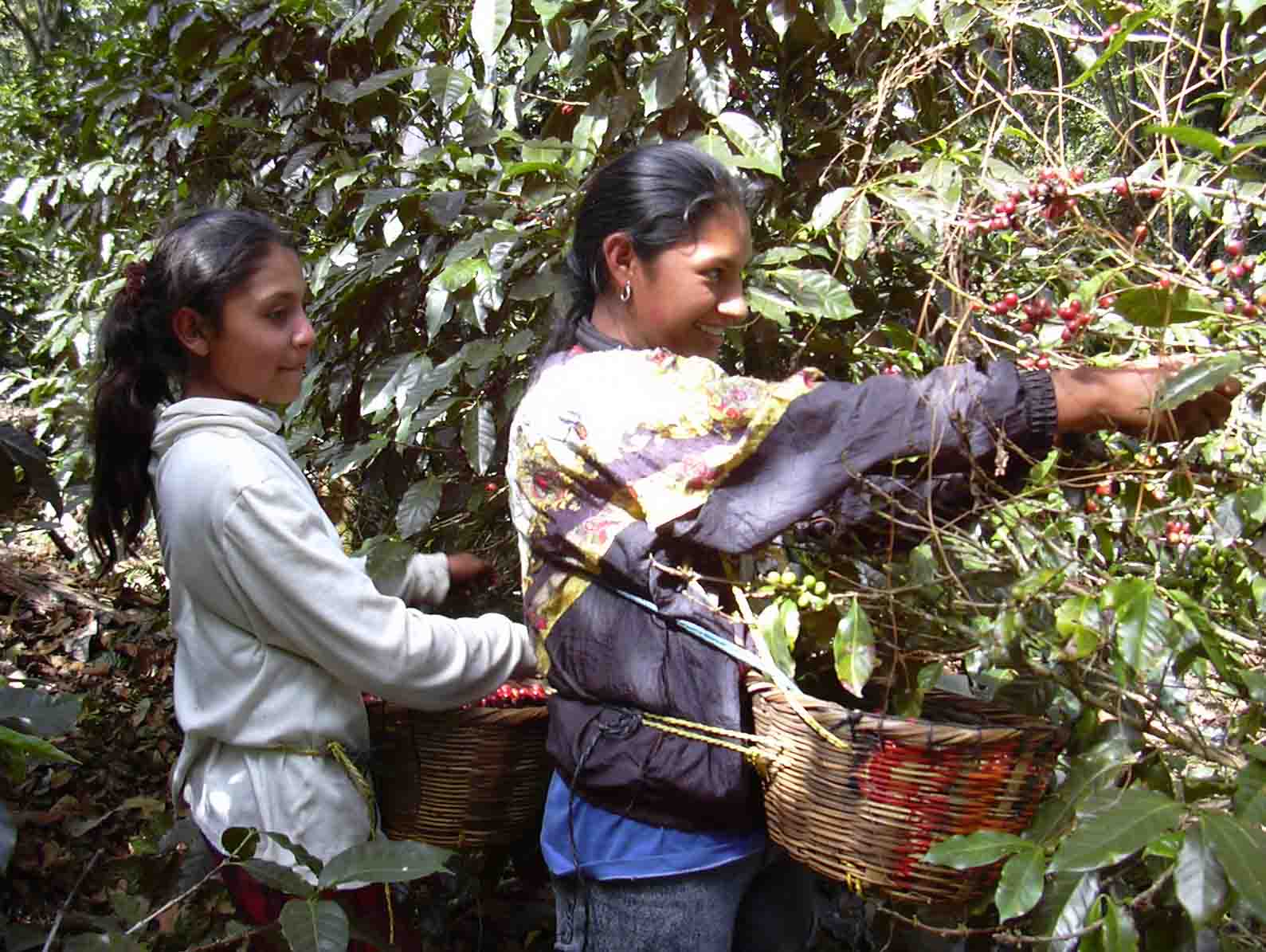 The biosphere reserve contains 18 villages that are home to 26,350 inhabitants. The natural characteristics and peculiar temperate climate of the area enable the development of agricultural activities such as horticulture, fruit and coffee production, the growth of ornamental plants, and cattle rearing and dairy production. These activities contribute to the development of a variety of other productive activities that enhance the economic growth of the reserve.