The reserve has seven core areas, and includes four national parks and three wildlife reserves which contain high and medium lowland forest, inundated savannas, small fields of pine, caves and rocky habitats, lakes and lagoons, rivers and wetlands and remnant mangrove forests. The multiple use zone is composed of tropical forest dedicated to the sustainable harvest of zate palms, chicle gum, all spice and timber. 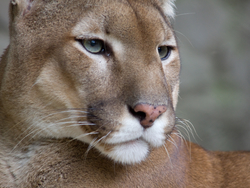 Although there are in Guatemala other sites with greater biodiversity per unit area, clearly the Maya Biosphere Reserve is a place of maximum importance for the conservation of species in the country (WCS 2013). Studies conducted by various scientists in the Biosphere Reserve has placed among the most important places of biological diversity in Guatemala. Estimates account for up to 2,800 species of vascular plants. This value represents 34% of the total number of species that exist in Guatemala. 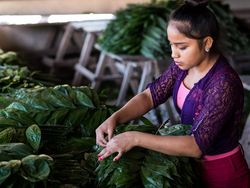 Mixed schemes of sustainable natural resource use, such as community and industrial forest concessions in the Biosphere Reserve, are an example at the regional level. Likewise, the incorporation of communities in the management of funds in Yaxhá National Park, Nakum, Naranjo (core zone of the MBR) are examples of the integration that has existed within the MBR in to reconcile human well-being with the conservation of biological diversity.

Tourism is the country's second source of income, and the Biosphere Reserve has a great potential in this regard.