The Cacique Lempira Señor de las Montañas Biosphere Reserve is located in the western part of the country that includes the Montaña de Celaque National Park. The reserve proposal has an ecosystem of cloud forest and mixed forest (pine-oak). Part of the area has a highland landscape, where is situated the highest mountain of Honduras, “Cerro las Minas" with 2,849 meters high. In total, there are 153,850 inhabitants mainly in the transition area, where most of the population is rural and the agricultural sector represents 87% of the economy activity. 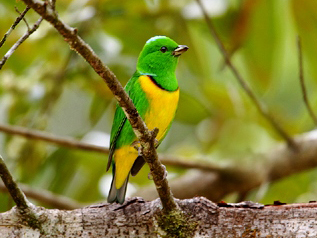 The Biosphere Reserve is home to over 940 species of flora, 323 of which are of interpretative importance and others endemic, such as: Oreopanax lempiranus, Miconia celaquensis, Molinadendrum hondurensis, Alfaroa hondurensis, as well as of the region.

The diversity of fauna is divided between 60 species of mammals, 32 species of reptiles: 3 are CITES - rattlesnake Crotalus durissus, iguana Iguana iguana and the boa (Boa constrictor), 22 species of amphibians: 5 in danger of extinction and 5 in critical danger of extinction according to IUCN; 3 endemic Bolitoglossa celaque, Leptodaptylus silvanimbus, Craugaster anciano and 269 species of birds: in danger of extinction the golden-cheeked warbler Dendroica chrysopairae, pava or chacha Penelopina nigra and the quetzal Pharomacrus moccino, and the king vulture Sarcoramphus papa which is also in appendix II of CITES, being these the most studied taxa for the park.

Located within the Biosphere Reserve's core zone, the Montaña de Celaque National Park (PNMC), has been catalogued as the most important protected area in the western region of Honduras, for being the only cloud forest in the country that integrates the continental watershed.

The Biosphere Reserve also contains the highest point in Honduras, called Cerro Las Minas with an elevation of 2,849 meters above sea level, supplying water to more than 100,000 people distributed in 120 communities in its area of influence. 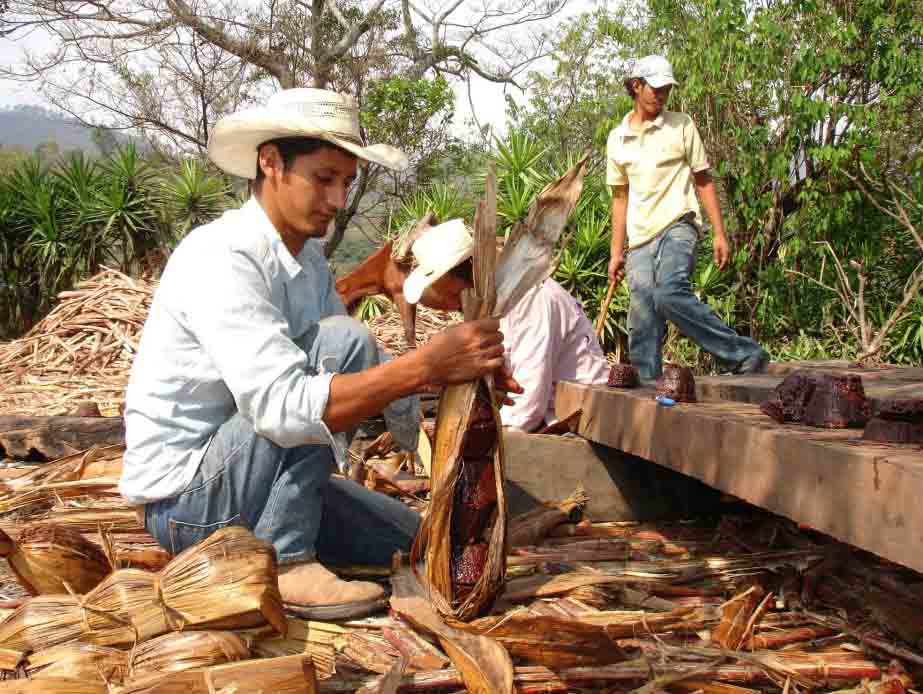 The population living within the boundaries of the core and buffer zones is mostly originated from Lenca ethnic group. This indigenous group has a strong influence on cultural traditions, social organization, subsistence agriculture and other forms of production in the area, that also influence in the proposal name of the Biosphere Reserve Lempira in Lenca meaning lord of the hill. Another potential sustainable economic activity is tourism, based on not only natural attraction of this proposed biosphere reserve, but also on cultural aspects, such as Catholic syncretic festivities, colonial architecture, and the Lenca route, which comprises sites and culture features important to this indigenous people.