Located in the provinces of Satipo and La Convención of central Peru, Avireri Vraem spans altitudes of 280 m to 6,271 m, hosting 12 different ecosystems in three ecoregions: the Amazonian rainforest at the foot of the Andes, Yungas on the steep mountain slopes with montane and cloud forests, and the Andean Region in the heights of the Andes mountain range. The biosphere reserve establishes a link between Peru’s Oxapampa Ashaninka Yanesha and Manu biosphere reserves. 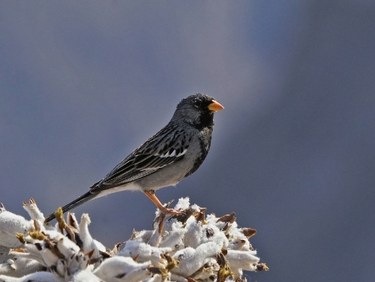 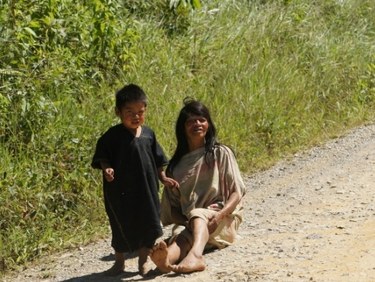 The biosphere has a population of around 458,701 people including local and Indigenous communities, who speak eight different languages.
Their tangible and intangible cultural heritage forms a defining element of the diverse identity of Avireri Vraem. “Avireri” is a mythical Ashaninka hero who helped shape the world by separating day and night, the dry and the rainy season and creating music for each of them.
He also kept invaders at bay by turning them into rocks. “Vraem” is the acronym for the Valley of the Apurímac, Ene and Mantaro rivers (Valle de los ríos Apurímac, Ene y Mantaro).