The Agua y Paz (Water and Peace) Biosphere Reserve is characterised by mountain ranges and plains. In the mountainous zones are the volcanoes Miravalles, Tenorio, Arenal, Chato and Platanar, among others, and in the plains area are lakes, flooded forests and swamps, some of which are Ramsar sites, such as Lake Caño Negro. 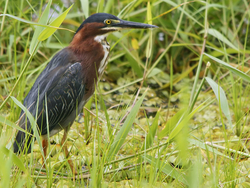 In addition to this administrative division, Costa Rica is politically divided into Provinces, which are divided into Cantons, and these in turn Districts. The Biosphere Reserve completely covers the cantons of Los Chiles, Guatuso, San Carlos and Alfaro Ruiz, and partly the cantons of Upala, Grecia, Sarapiquí, Tilarán, Cañas, Puntarenas and Montes de Oro. 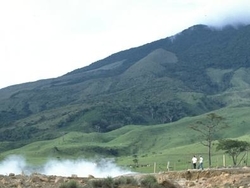 The estimated population in the territory covered by the Biosphere Reserve is 299 350 people representing about 7% of the total population in Costa Rica. Of this population, the vast majority is considered a rural population.