The Tsá Tué Biosphere Reserve is located in Canada’s Northwest Territories. The area is the homeland of the Sahtuto’ine, the ‘Bear Lake People’. It encompasses Great Bear Lake, the last large pristine arctic lake, and part of its watershed. Boreal forest and taiga cover much of the watershed and form the habitat of wildlife including muskox, moose and caribou. The only human residents of the site are the traditional First Nation Dene community of Délı̨nę, ‘where the water flows’.

The community of about 600, almost all of whom are Sahtuto’ine, is located on the western shore of the lake. The community relies on harvesting wildlife and fish to supply most of its needs. The economy includes limited but increasing tourism, infrastructure development and self-government administration. 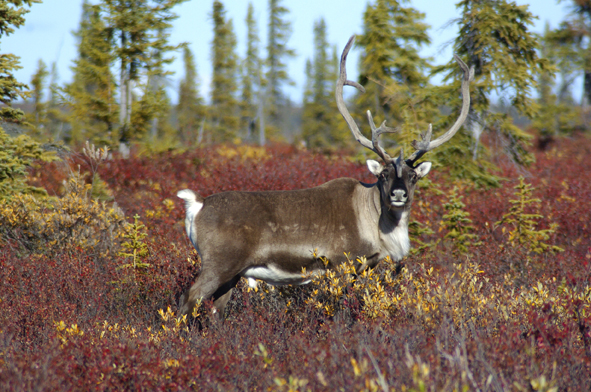 The area includes Great Bear Lake, the largest lake lying entirely within Canada. Three eco-zones are represented in the watershed: the Taiga plains in the west, the Taiga shield to the southeast including the Camsell River drainage area, and the Southern Arctic eco-zone on the north-eastern rim of the lake. Within these eco-zones, lands can be further classified into nine eco-regions and a total of 22 eco-districts. Each of these smaller areas has a distinct combination of landforms, permafrost, soils, climate and biological communities that give them a unique character.

The largely unpolluted waters of the biosphere reserve, its healthy fisheries and the presence of wildlife in strong numbers throughout the watershed together produce an ecosystem with a very high degree of ecological integrity. Species such as grizzly bear (Ursos arctos), barren ground caribou (Rangifer tarandus groenlandicus), moose (Alces alces andersoni) and muskox (Ovibos moschatus) are present in large numbers. 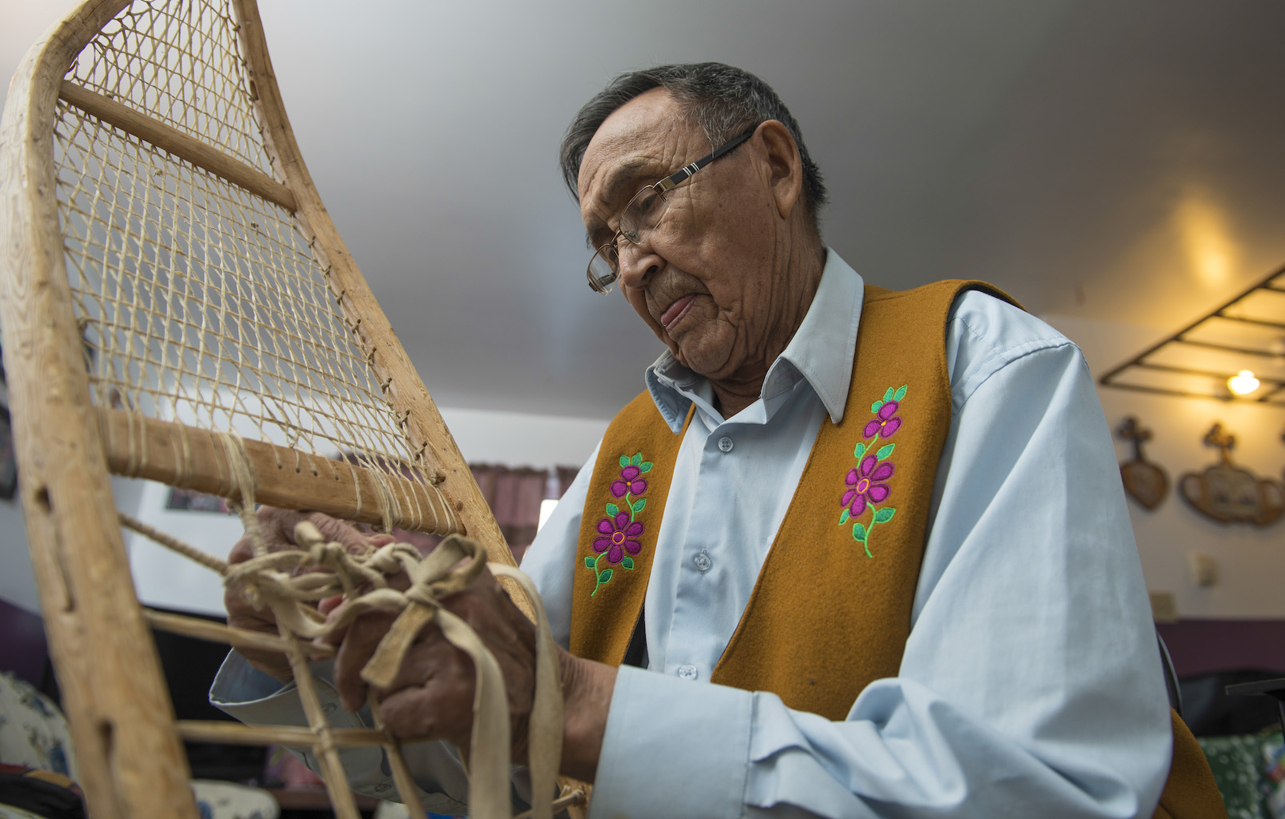 Déline has a population of about 600, the majority of whom are Sahtuto’ine Dene, the ‘Bear Lake People’. Great Bear Lake and its watershed are the homeland of the Sahtuto’ine and form part of an intact wilderness embodying the foundation of Sahtuto’ine cosmology, history and traditional law, which are transmitted from elders to the younger generation, as well as Déline’s renewable resource economy.

Sahtuto’ine culture is intricately tied to the health of the lake, its watershed and the animals that inhabit it. As such, maintenance of the ecological integrity of Great Bear Lake and its watershed is of primary importance to the people of Déline. The land ‘contains’ the people of Déline; they are part of it, and they define themselves largely by their relationship with it.