Located on the Front Range of the Rocky Mountains along the Continental Divide, 100 km north-west of Denver (Colorado), this biosphere reserve and national park is managed for nature conservation, environmental education and public recreation purposes. 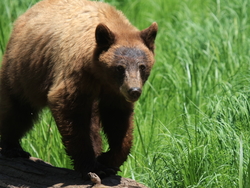 A rich fauna includes 73 species of mammals, 194 birds, 22 reptiles, and 10 amphibians. The native fauna is intact except for Ursus horribili and Ganus lupus, the former eliminated prior to 1924. 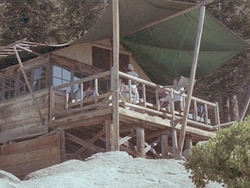 The Parks receive a huge amount of tourists. According to estimates by the National Parks Conservation Association, the annual speding by park visitors was at $121 million in 2013 with a subsequent creation of 1,514 jobs.

Tourism is only a small part of the regional local economy, which is based mostly in local agriculture.