Ponga Biosphere Reserve is located in Asturias, in the eastern center of the Cantabrian Mountains and encompasses the administrative territory corresponding to the municipality of Ponga. It is an area with a complex relief that combines middle and high mountains, whit steep slopes and encased fluvial valleys. The forests of Ponga are home to many faunal species, including the brown bear (Ursus arctos arctos). The area has a small population and contains a rich cultural heritage with several archaeological remains 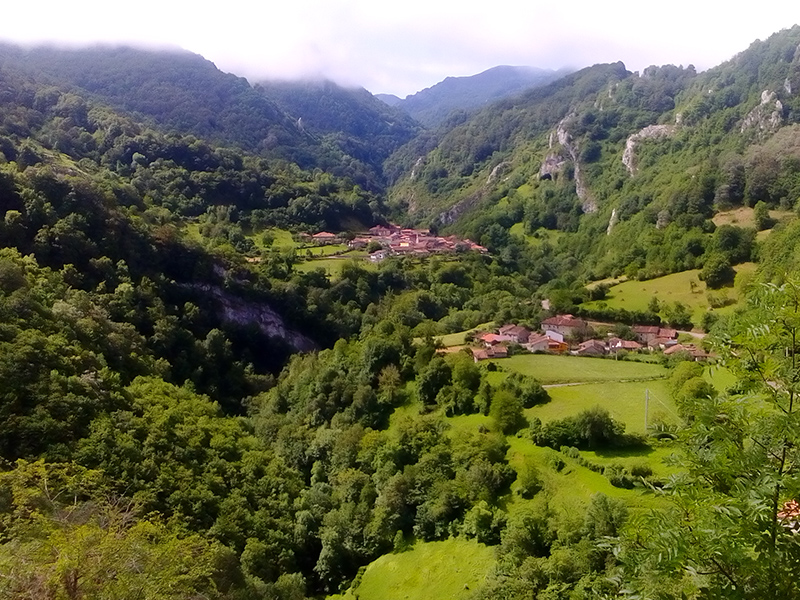 The proposed biosphere reserve is a remote area of sparsely populated mountains and forests, on the northern slopes of the Cordillera Cantabrica, in the Asturias. The chain of mountains are known as the "Cordal de Ponga". The area is known for its steepness of terrain, with altitudes between 213 m. and 2.142 m. a.s.l. . The deep green valley’s climb to vertiginous peaks, passing through extensive beech forests on their way. The majority of the vegetation are mixed deciduous woodlands, composed of species such as sycamore, alder, ash, chestnut, oak and hazel. 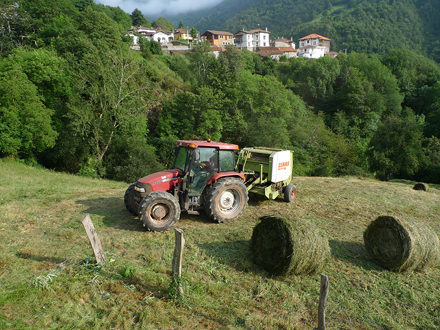 The municipality has only 655 inhabitants distributed over 20 centers including San Juan de Beleño as main village. Its demography is clearly marked by its aging population. The way of life of its inhabitants is centered around the use of natural resources, mainly livestock and rural tourism.

The area contains a rich cultural heritage. Several archaeological remains show evidence that it was inhabited in the Bronze Age. During Roman colonization, Ponga belonged to the territory of Cantabria. The first documented reference of Ponga occurred in the time of Alfonso IX of León. With regard to traditional constructions, which largely consist of native materials such as stone, wood and tile and that still conserve their original uses, the unique granaries of Beyusco stand out. The area also has a unique traditional folklore, language and cuisine, which has been passed down from generation to generation, allowing them to still be alive today.