The Macizo de Anaga Biosphere Reserve is located in the northeast of the island of Tenerife in the Canary Islands. Macizo de Anaga hosts significant faunal diversity with reptiles, birds and fish, and in particular invertebrates present in large numbers, with 1,900 species recorded. The reserve consists of four protected natural areas – a Rural Park and three Integral Natural Reserves, as well as areas that form part of the Natura 2000 network, including a Special Bird Protection Area and Special Areas of Conservation. 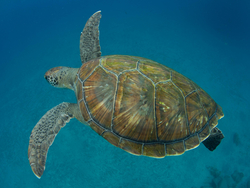 From a geological point of view the massif is one of the oldest areas on the island with rocks dating back 7 million to 9 million years. Over this long period the area has experienced cycles of volcanic and erosive activity, the result of which is a rich geological and geomorphological mosaic. 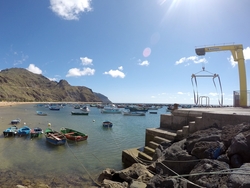 In total, 22.249 people live permanently in the area of the reserve. All residents are concentrated in the transition area. Historically, agriculture, livestock farming (especially goat breeding), forestry and fishing have been the main economic activities, dating back to the first human settlements. The advent of tourism in the 1960s, better offers of revenue, and a reduction in the number of schools resulted in the migration of the population from rural areas to the closest urban areas (Santa Cruz, La Laguna). The reserve represents an opportunity to promote this culture heritage combined with the development of tourism in a sustainable manner.