One of the two first biosphere reserves in the country, Dedoplistskaro is characterized by remote, large and sparsely populated areas around the Takhti-Tepha mud-volcano close to the border with Azerbaijan. It is considered a biodiversity hotspot, with its 52 mammal, 90 bird and 30 reptile species, including the emblematic leopard and black-tailed gazelle. Its steppe and semi-deserts have traditionally supported livestock and grazing and the authorities plan to create new opportunities with sustainable agriculture techniques and ecotourism.

Agency of Protected Areas under the Ministry of Environment Protection and Agriculture.
Tel.:
Email: 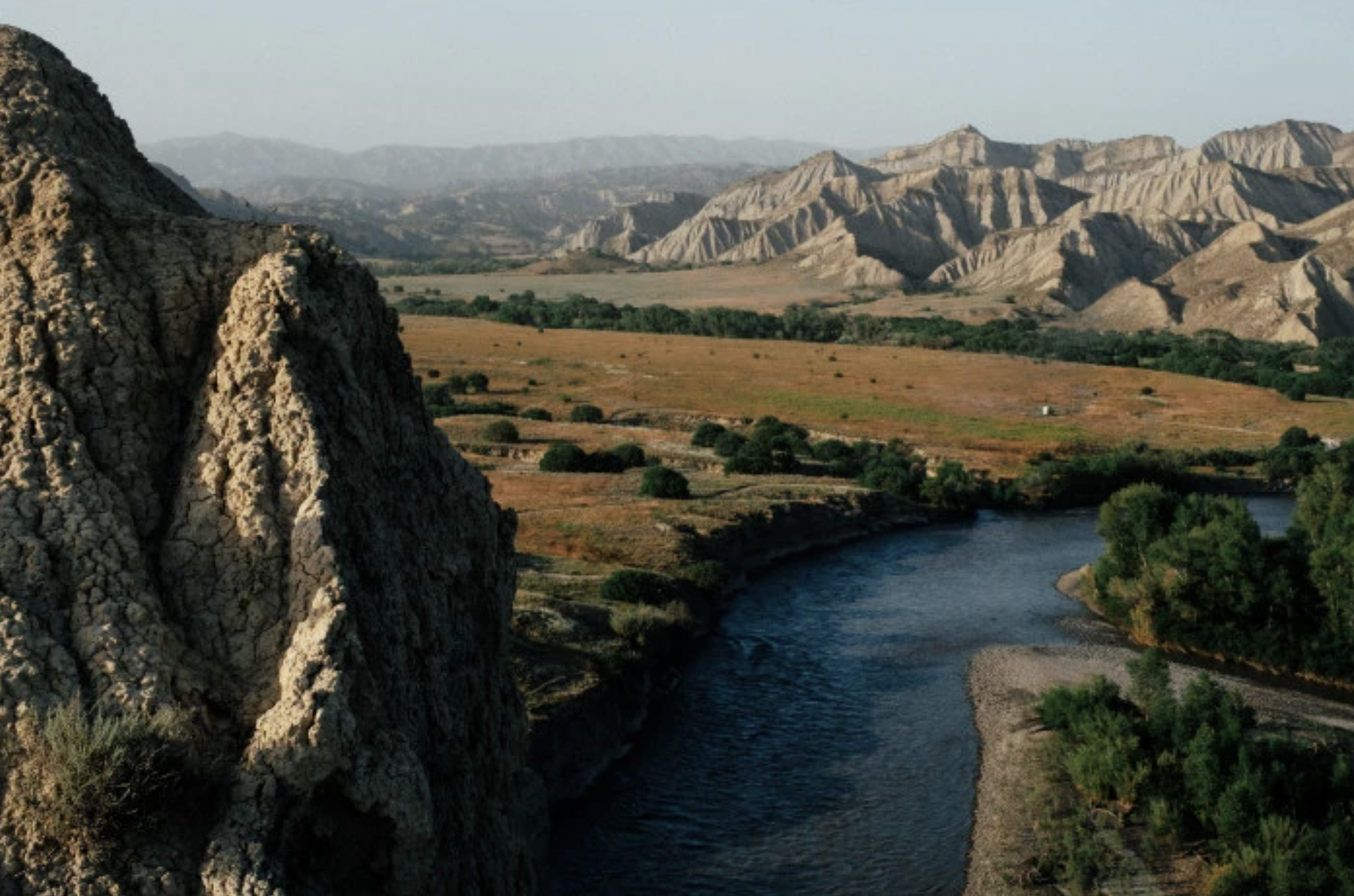 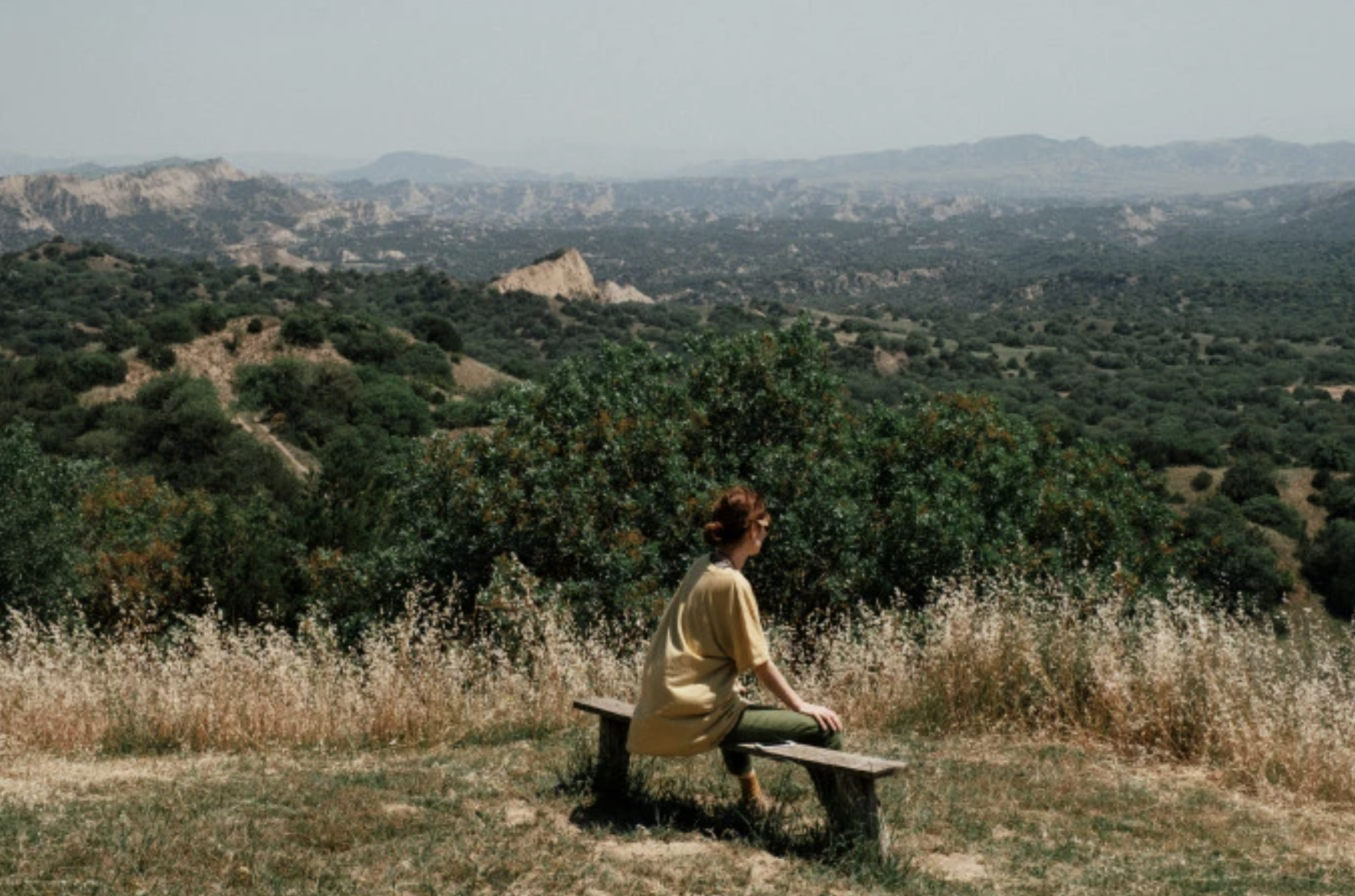 Dedoplistskaro Biosphere Reserve area, despite being less than 10% of the population of Kakheti region, contributes significantly to the economic performance of the region, particularly in agricultural production. In addition to agriculture, its local economy is represented by tourism, mining and processing industry (limestone), various services, trade and construction.