Located in the south of Germany, in the state of Baden-Württemberg, this biosphere reserve contains low mountain ranges, silvicultural forests, low plains, mountain hay meadows and lowland moors. The total area of the site is 63,326 ha, of which 70% is forested. 38,000 people live in the region, which has kept its unique cultural identity with customs and handicrafts. Sustainable tourism is widely promoted. 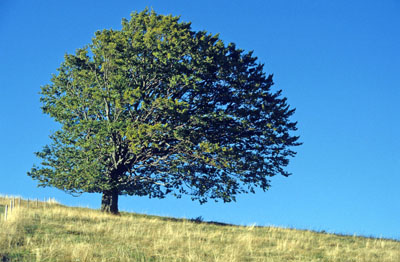 The Black Forest Biosphere Reserve is one of the most diverse low mountain ranges of Central Europe and is designated as a “grassland rich forest landscape” landscape type. The area has an exceptionally large vertical extent of over 1000 m (from 310 to 1400 metres above sea level). This corresponds to a climatic range that extends from sub-alpine a snowy mountain climate to a warm fruit growing climate.

Around 70% of the area is forested. Around 25% is extensively used for agriculture (mainly grazing). This traditional use of the landscape has created a mosaic of open and forested areas, which has resulted in an ecosystemic biodiversity. The area, which has largely been shaped by glaciers, also features many special locations such as block slopes or valley walls, which have partially been left in their natural form. 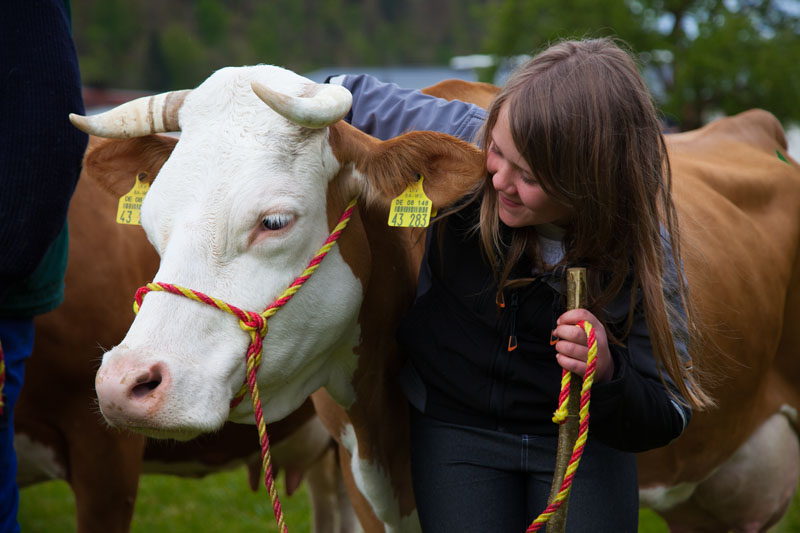 The area is sparsely populated. However, it borders on the agglomerations of the High Rhine and Oberrhein, which has led to close economic and cultural urban-rural interrelationships. An above-average proportion of the 38,000 inhabitants of the biosphere reserve is active in part-time farming. This is only ensured because they can also pursue professional activities in the secondary and tertiary sector. Because of the traditional seclusion of the region, the population has developed its own cultural identity, which is linked with numerous customs and handicrafts. This cultural identity is an important vehicle for advancing sustainable development in the region.