Located in southwest Germany, in the region of Saarland, Biosphäre Bliesgau has a big variety of soils and microclimates. The creation of this Biosphere Reserve was based on an approach that is aimed at comprise very contrasted landscapes, including its industrialized and densely populated north.

In the mostly rural part in the south, it features semi-arid grasslands as well as orchid and woodruff-beech forests, which is home to the greatest density of Saarland habitat types and species of national and international importance. 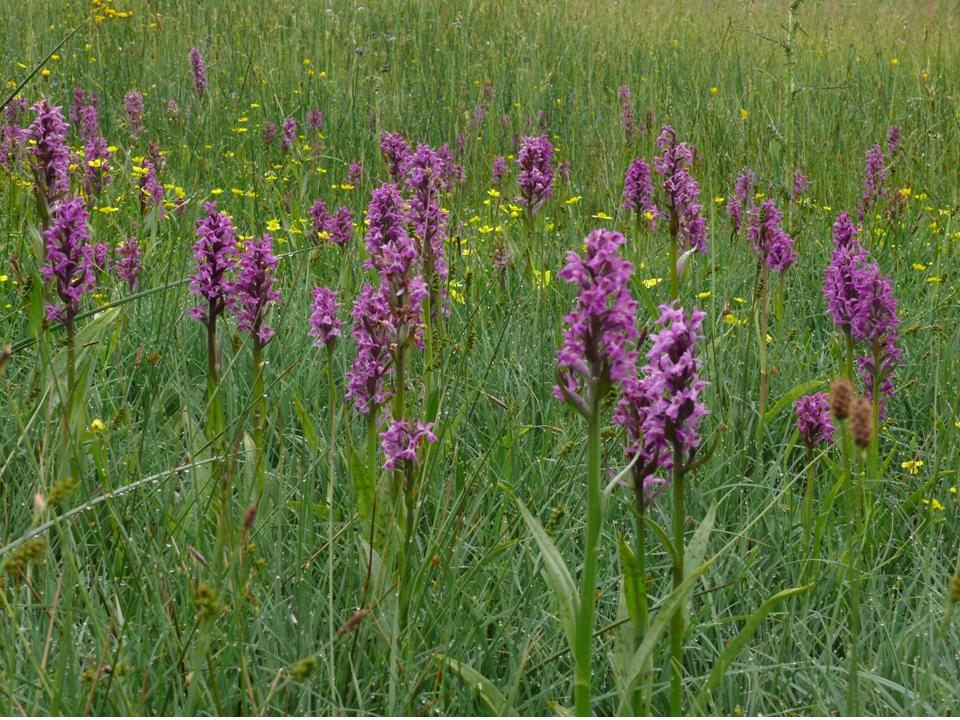 The Bliesgau Biosphere Reserve can be roughly divided into the Muschelkalk areas in the south characterized by open land and the much more forested Buntsandstein areas in the north. This area is not primarily characterized by spectacular, nationally endangered species, but rather by the many regionally typical species, like the semi-collared flycatcher (Ficedula semitorquata) and the wild cat (Felis silvestris).

On the other hand, at least eight species of orchid present in the area are at risk of extinction, especially the man orchid (Aceras anthropo-phorum) and the orchis piramidales (Anacamptis pyramidalis).

The region is characterized by a decreasing agricultural activity, which fell around 57% between 1979 and 2001, for instance. In its northern part, though, it has a substantial industrial area, whose companies comply with the so-called Saarland Umweltpakt (Environment Pact).

Tourism is at the heart of the local strategy to ensure a sustainable development. In as much tourism-related construction is only permitted in the transition zone, the focus is to enhance the infrastructure and expand it in that area.