Located in the province of Alberta in western Canada, this morainic landscape developed its characteristic Boreal-zone features (abundant wetlands, shallow lakes and rock formations) during the progressive retreat of glaciers some 12,000 years ago. Today, the reserve comprises a mixture of lands modified by agricultural activity, mixedwood forests, grasslands and wetlands. The diversity of forest and upland habitats provides optimal conditions for bison, deer, elk and moose, as well as diverse and abundant waterfowl, and an abundant beaver population. Thirty-six plants and six plant communities within the moraine are considered sensitive due to low distribution within the province. Agriculture provides a livelihood to most of the biosphere’s 12,000 permanent inhabitants. 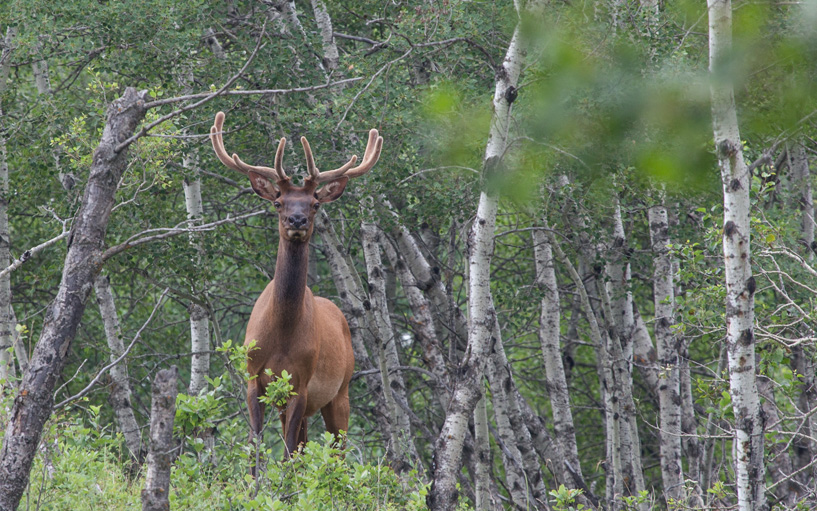 The Beaver Hills is a distinct geomorphological feature – a stagnant ice moraine that formed during the last glacial retreat. Earth and rock, deposited as the remnant ice blocks melted away, created a rolling landscape with distinctive ‘knob and kettle’ or hummocky terrain. Wetlands and shallow lakes fill the many depressions in these lands. Forests still cover much of the landscape – a result of limited development and past conservation action.

The diverse habitats within the moraine support a broad assemblage of wildlife species. Out of a total of 439 wildlife species, the majority (358 species) are birds. Mammals are the next most diverse group with 58 species. Due to the cold climate of central Alberta, only five amphibians, three reptiles and 15 butterflies (Lepidoptera) occur in the area. The diversity of forest and upland habitats provide optimal habitats for wood bison (Bison bison athabascae), plain bison (Bison bison bison), beaver (Castor Canadensis), moose (Alces alces andersoni) and abundant waterfowl. 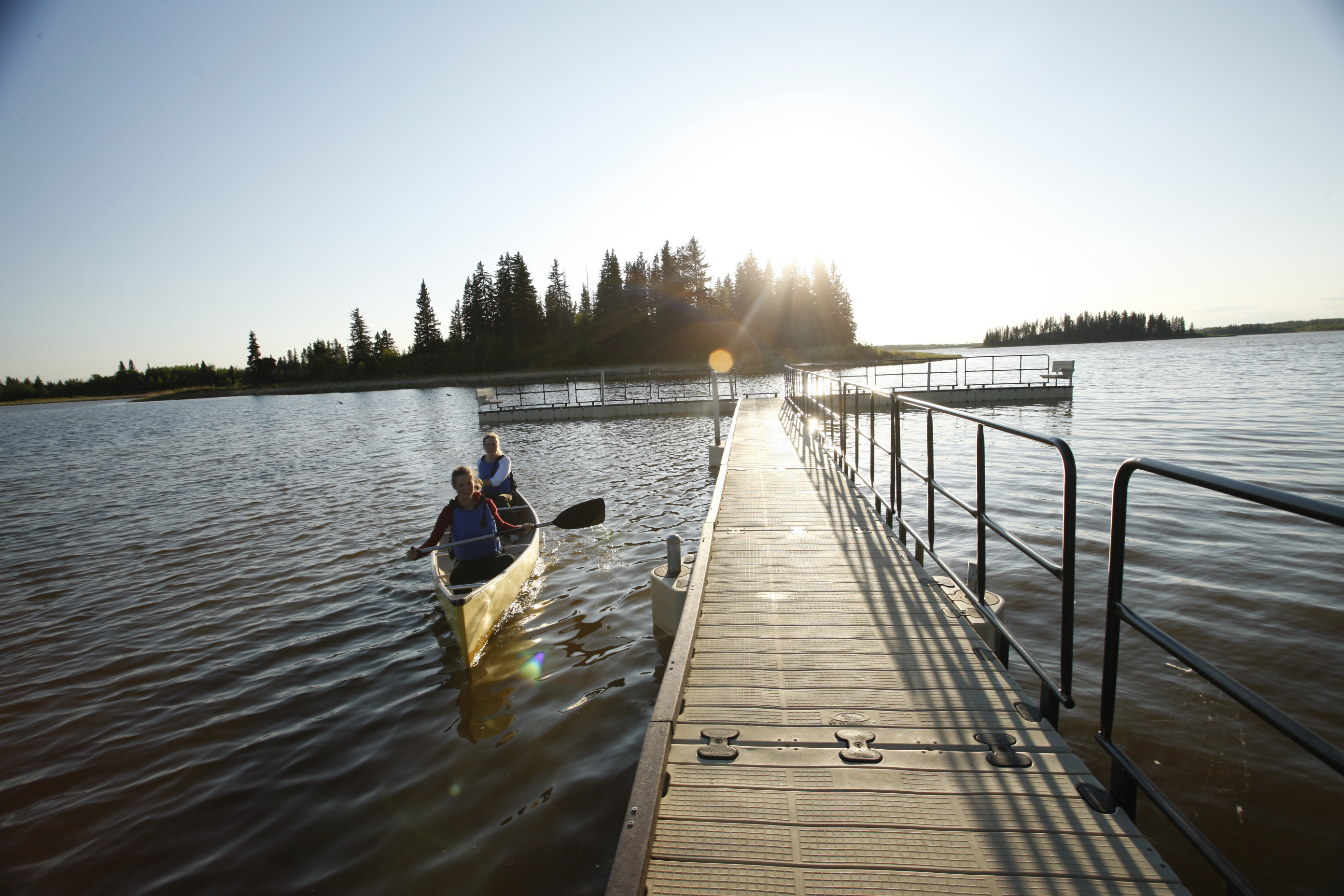 Approximately 12,000 inhabitants live in the area. Beaver Hills is occupied mainly by rural residents that live either on active farm holdings or non-farm rural residential properties. The communities within and near the moraine represent a modern Canadian mosaic of long-term residents of European and aboriginal descent. Ukrainian immigrants were among the first to homestead in the area and this culture is still well represented within the region.

Economic activities focus mainly on agriculture and recreation. Seasonal visitors to the various protected areas within the core area and buffer zone total about 300,479 and 65,000, respectively. The highest number of visits occurs during the summer months when visitors may use these areas for day or overnight camping trips from one day up to several weeks.