Tianmushan Biosphere Reserve is located in the Zhejiang Province in the eastern coastal region of China, about 230 km south-west of Shanghai. Also known as the ‘kingdom of big trees’, the biosphere reserve protects the most ancient wild Ginkgo biloba communities. 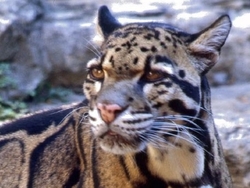 Only some 170 people live in the biosphere reserve (1994). Tianmushan has a long history of human activities dating back more than 2,000 years ago. Buddhism, Taoism and Confucianism were practiced over centuries and have contributed to the conservation of nature in the region.