Situated on the southern tip of the Korean Peninsula, the biosphere reserve includes the terrestrial ecosystems surrounding Suncheon City (centred on Mount Mohusan and Mount Jogyesan), as well as coastal tidal flat wetland ecosystems in Suncheonman Bay. The site’s rich biological resources include crustaceans, fish and shellfish, as well as medicinal herbs, communities of reeds (Phragmites communis) and East Asian Seepweed (Suaeda japonica). The inhabitants – rural, fishing and mountain-dwelling villagers – utilize ecosystem services in their economic activities, which include rice cultivation, medicinal herbs and fruits such as plums and persimmons. 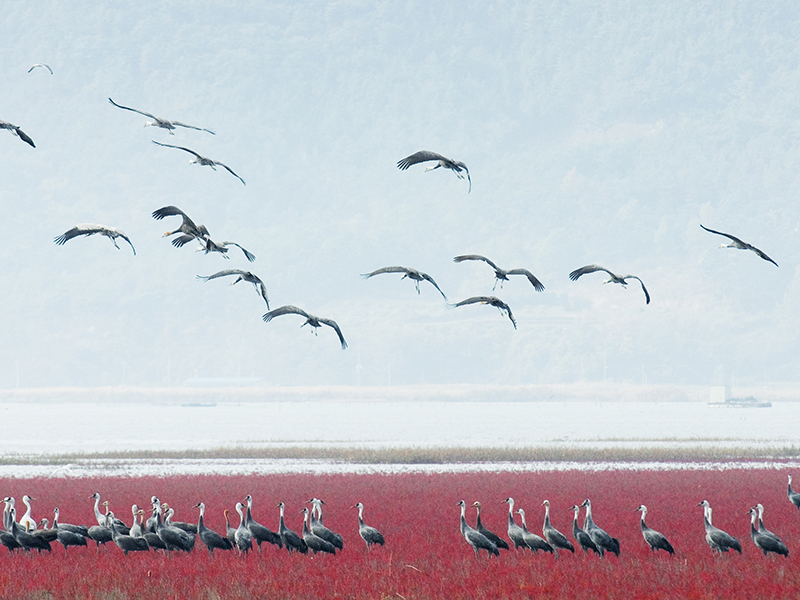 Located in the southern tip of the Korean Peninsula, both Suncheon Biosphere Reserve’s tidal flat and forest are very rich in their biodiversity. It is a significant wintering and stopover site for the endangered hooded cranes (Grus monacha), as well as it is home to the the black-faced spoonbills (Platalea minor), the white-tailed eagles (Haliaaetus albicilla) and leopard cats (Felix bengaliensis), among others. Its aquatic ecosystems do not fall short in terms of biodiversity, featuring various crustaceans, such as Japanese ghost crabs (Macrophthalmus japonicus). 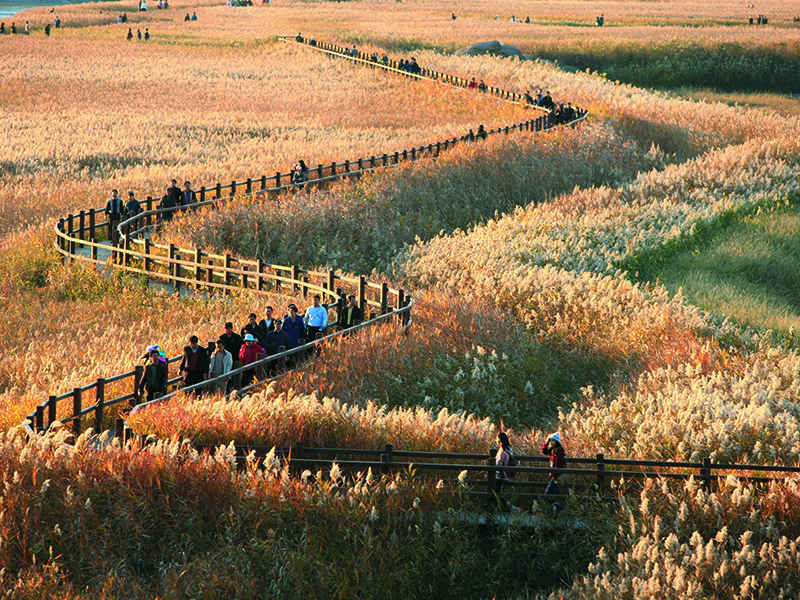 Suncheon City has a population of 281,389 with 104,507 households. The Biosphere Reserve’s buffer and transition zones are home to rural, fishing and mountainous villagers, who make their living by cultivating rice, medicinal herbs, special products (like plums and persimmons), and by collecting forestry products. It also has, though, a big potential for tourism, since Suncheon’s natural landscape is intertwined with a rich historical and cultural background, which includes occasional festivals, temples and fortresses.