Mount Sorak is situated on the east coast of the Korean Peninsula in the Taebaek Mountain range, which is composed of dissected granite and gneiss, with rocky hills and ridges. Mount Sorak is the third highest mountain in the country, with the main peak (Daechung) at 1,708 meters above sea level. 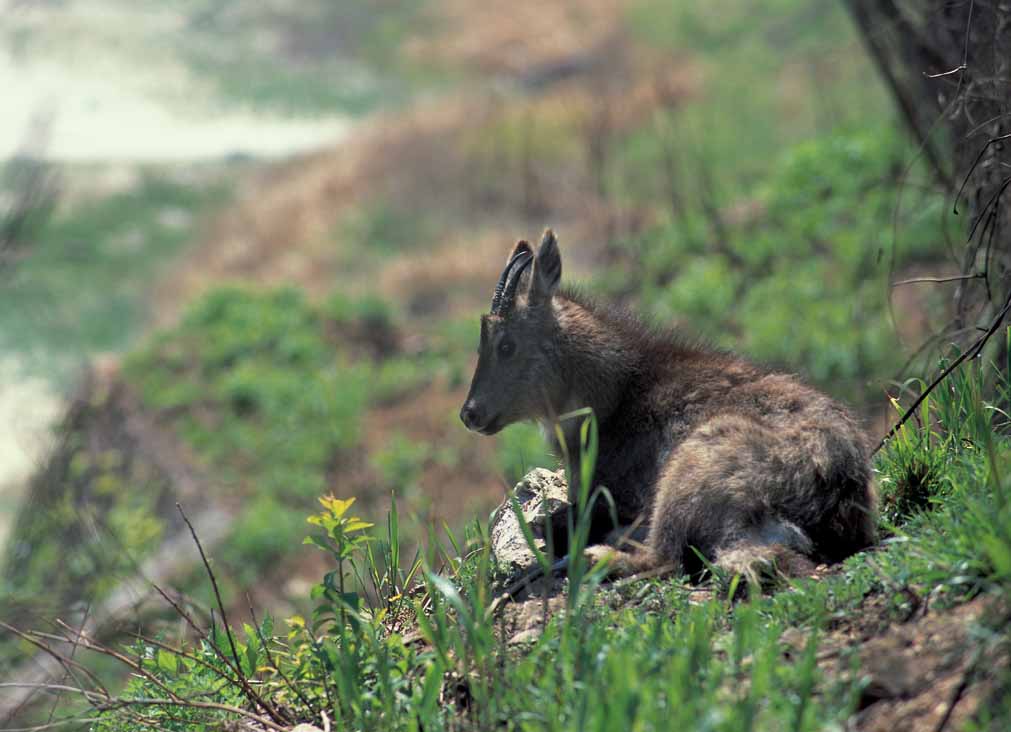 The park contains virgin forests of the middle temperate zone and 1,292 species of flora. In the alpine region (over 1300m), climatic factors such as wind, temperature, and humidity have produced, mixed forests of deciduous and evergreen needle-leaf trees.

However, pure forests are found in some parts of the park; Some 44 mammal species including the Korean goral, musk deer, and otter, 109 bird species, 10 amphibians, 19 reptilians, 43 fishes, and 1,683 insects have been recorded.

The flagship species representing Seoraksan (Mt. Sorak) are the Korean goral and dwarf stone pine, which grows around Daecheongbong (Peak).

In particular, the habitat ofthe Dwarf stone pine is protected as a Strict Nature Reserve.

Seoraksan National Park has a very lively and colorful ecosystem. Some of the unique wildlife such as the muskdeer, Asiatic black bear, flying squirrel, and the pine tree in Seorakdong are protected as natural treasures as well. 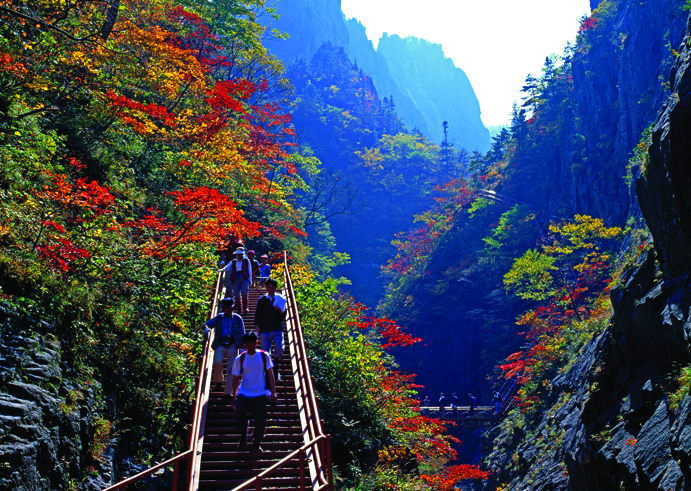 Approximately 13,000 inhabitants live in the biosphere reserve. Some of the local residents are engaged in agricultural activities in orchards, rice paddies and dry fields. However, the majority of residents are engaged in businesses such as accommodations, restaurants, resorts, and other facilities geared towards visitors and tourists in the Mount Sorak area.