Mount Hakusan biosphere reserve is located in central Japan and spreads over four prefectures of Toyama, Ishikawa, Fukui, and Gifu. Mt. Hakusan in the center of the biosphere reserve is a volcano 2,702 meters above sea level. Among mountains that have alpine zones, Mt. Hakusan is located at the westernmost point. The population of the Mount Hakusan BR is about 15,000, and most of these people live in mountain villages in the transition areas. Japanese people have been living there since ancient times. 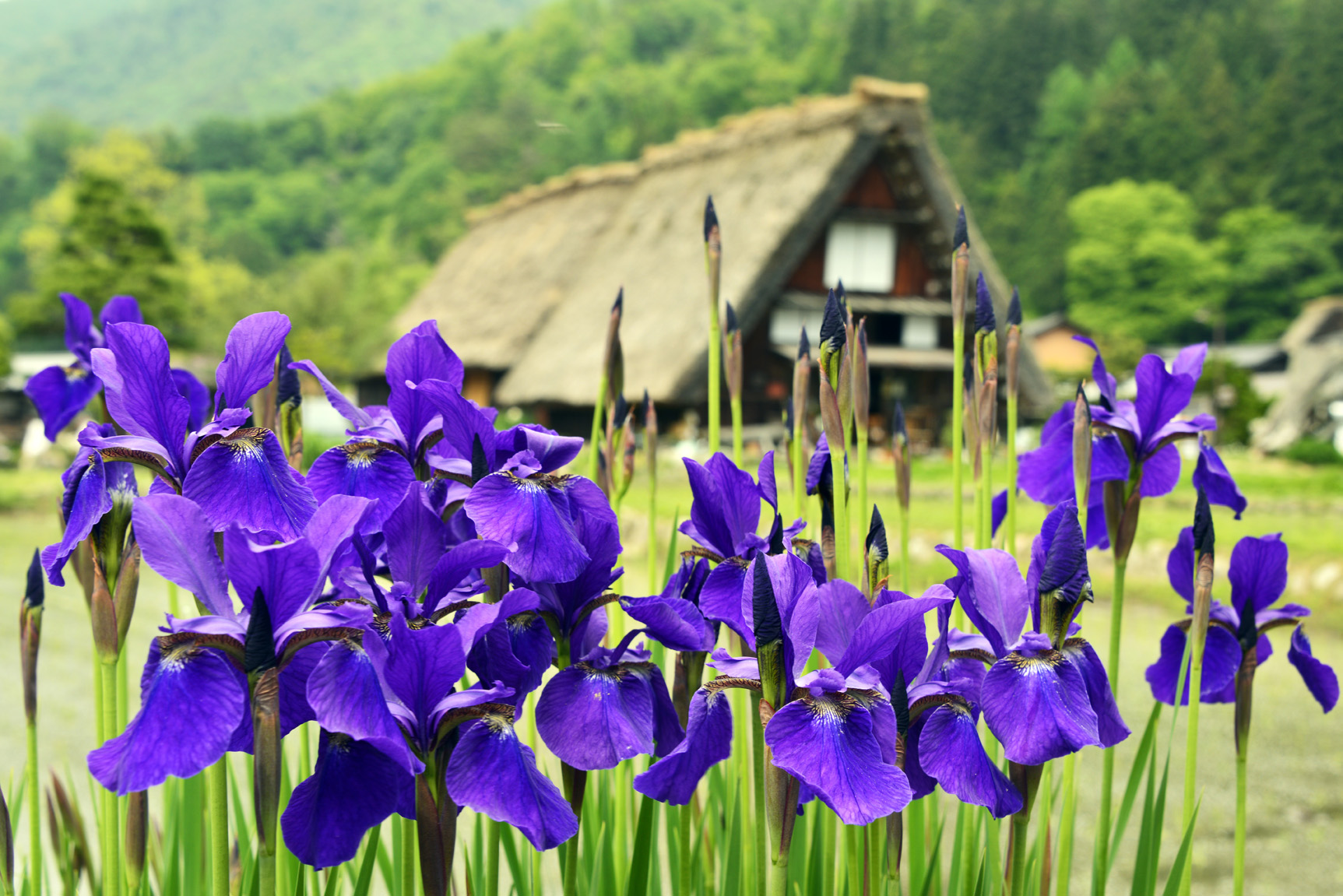 The biosphere reserve is dominated by Mount Hakusan (2,702 metres above sea level), a volcano with 8 craters near its summit. The Biosphere Reserve is characterized by lake and pond habitats. Senjaga Lake in one of the summit craters is unique for being frozen all year round.

The park exhibits distinct altitude zonations of the vegetation ranging from warm temperate to alpine zones. Coniferous forests surround the base of the mountain dominated by firs (Abies mariesii), pines (Pinus aristata) and Japanese cedar (Cryptomeria japonica) along the Tedori River. Deciduous forests or woodlands are also present. The alpine flora of the summits contains stands of creeping pine and is rich in such species as Anemone narcissiflora and Orchis aristata. The non-woodland steep alpine screen slopes and ‘"snow slip‘ lands are refuges for the unique ’Altherbosa‘ (communities with tall herbaceous plants, especially in denuded forest areas). 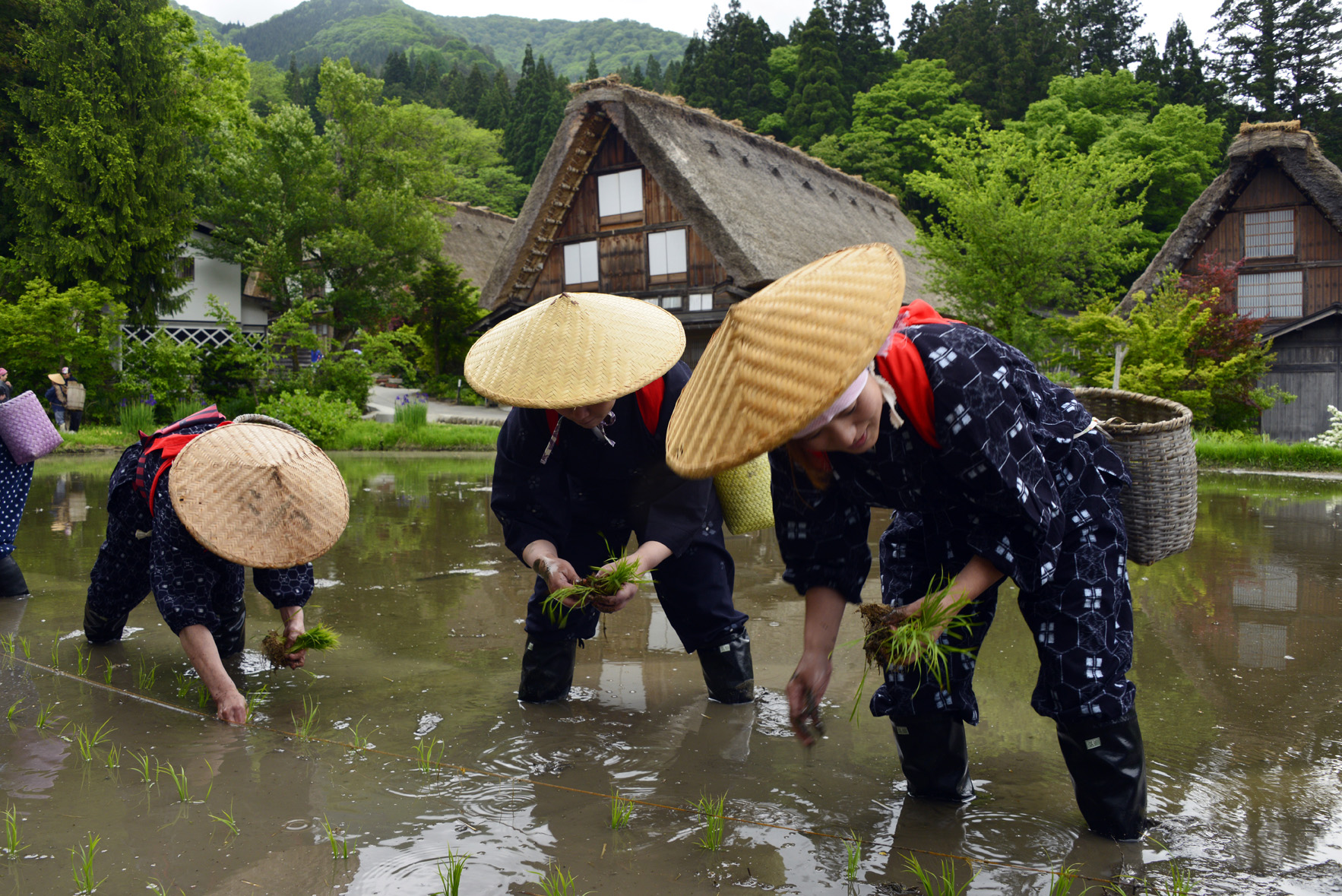 The biosphere reserve has about 15,000 inhabitants, mostly in the transition areas. There is a decline in the population of children and increase in the population of the elderly due to changes in lifestyles and outflow of young people to larger cities after the mid-20th century. This has led to a concern for the risk of losing lifestyles using natural resources and traditional cultures. Tourism is the main economic activity along with agriculture, forestry and fisheries.

Mount Hakusan is considered to be one of the three most sacred mountains of Japan. Communities of monks and communities of people who provided lodging for pilgrims and produced and distributed medicinal herbs and amulets developed around shrines and temples related to the Mt. Hakusan worship at the origins of the three zenjodo trails (hiking trails for religious ascend) leading up to the top of Mt. Hakusan.