Located in central Java, in the Indo-Malayan region. The biosphere reserve spans 254,877 hectares. It is home to the Gunung Merapi National Park, Gunung Merbabu National Park and Sermo Wildlife Reserve, each site is critical in protecting various endemic Javanese species. The Java-Bali montane forest type at the site protects the biodiversity of the Indo/Malayan region as well as a limestone formation in the Menorah area. 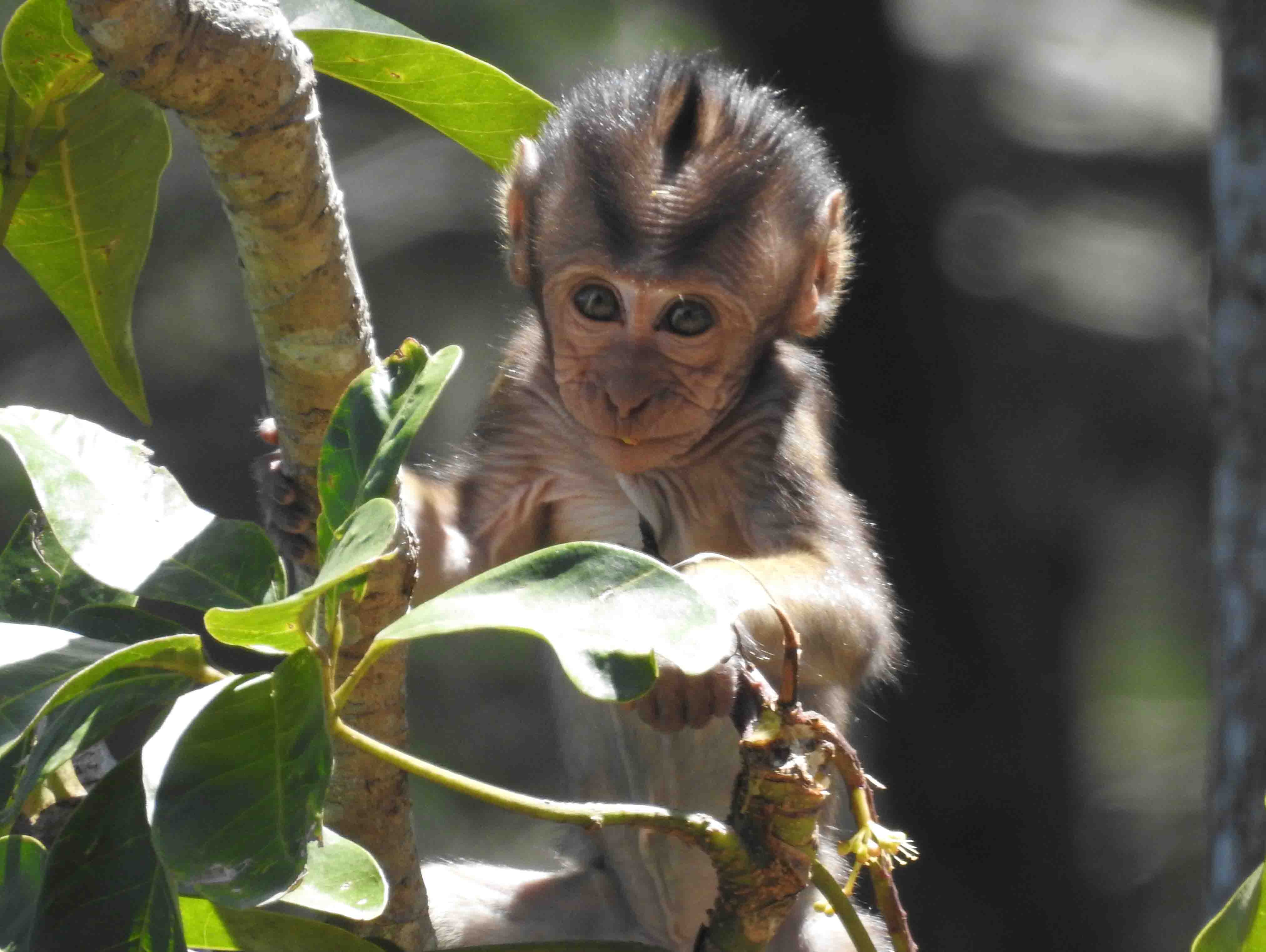 The tropical forest of the Merapi Merbabu Menoreh Biosphere Reserve is a part of the Java-Bali montane forest type, which has an important role for biodiversity conservation of the Sundaland region, as well as limestone (karst) formation in the Menoreh-part of this proposed BR. The proposed core areas are dominated by montane forest and karst area and are recognized as supporting a significant water reservoir supplying the buffer zone and transition area, as well as their important role in controlling floods. These core areas are the harbor of several protected, threatened and endemic flora and fauna.

In this area there are at least 48 species are included in these two categories as follows: 9 species of mammals, 35 species of birds, 2 species of fish, 1 amphibian species and one species of insect, including the long-tailed macaque (Macaca fascicularis), leopard (Panthera pardus) and the black-winged starling (Acridotheres melanopterus). 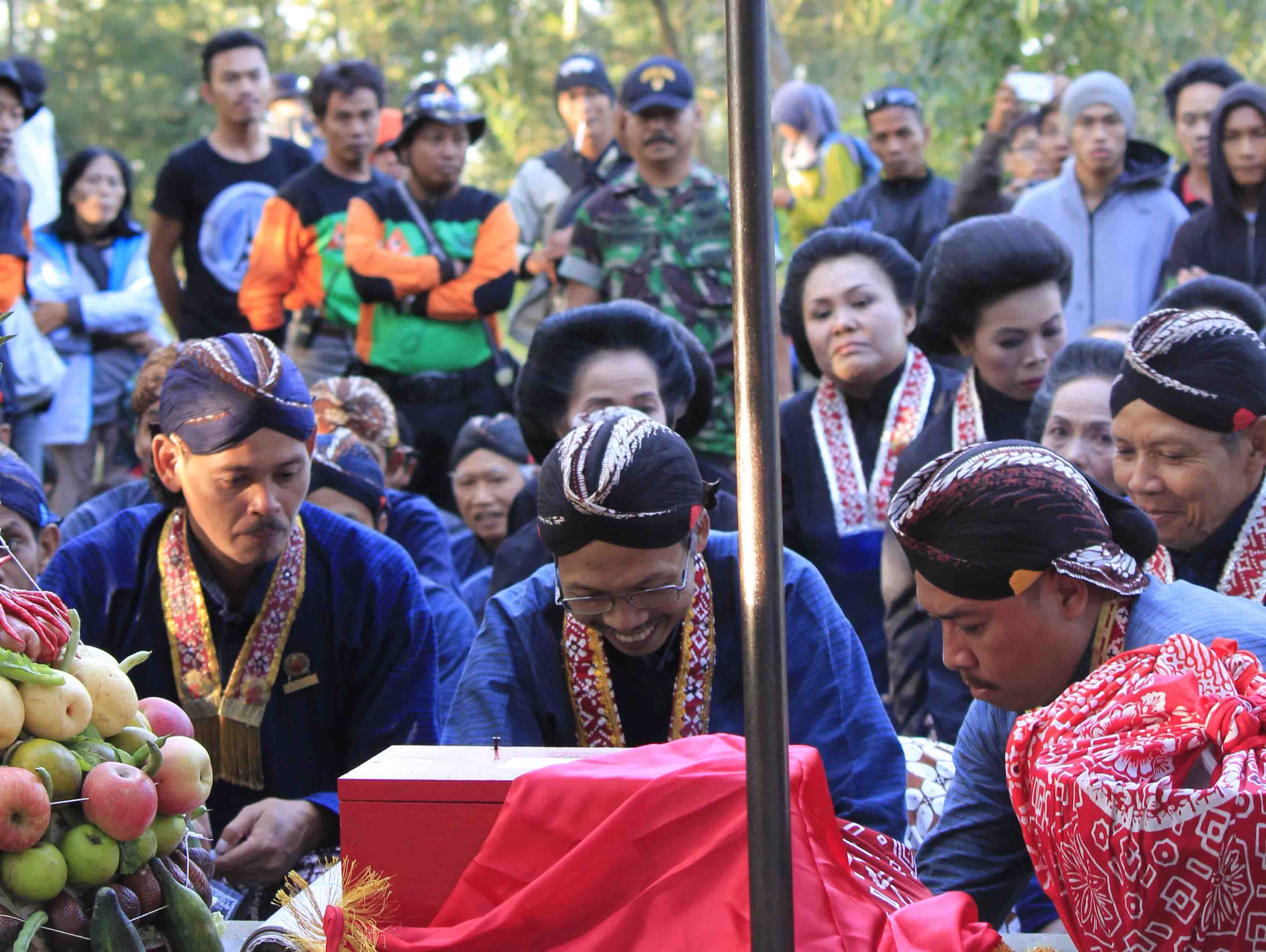 Buffer zone and transition area of the Merapi Merbabu Menoreh Biosphere Reserve is inhabited majority by local ethnic of Javanese people, while the minority of immigrant’s ethnics are: Batak and Minang people (from Sumatra Island), Makasar /Bugis (from Sulawesi), Chinese Ethnic, etc. Beside Chinese ethnic, all existing ethnics still adhere to their own customs and culture. Their cultures have been strongly influenced by religious values (Moslem). Total population living in Merapi Merbabu Menoreh BR are 2,700,997 people.