Lower Amudarya State Biosphere Reserve (LABR) in Uzbekistan is located in the northern part of the lower reaches of the River Amudarya, southeast of the former coast of the Aral Sea.

The site is one of the largest areas of natural Tugai in Central Asia which, from a global perspective, is a unique and threatened ecosystem. 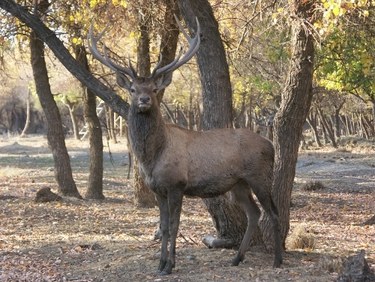 The area provides an important habitat for plant and animal life and contains the highest biodiversity in the desert regions of Central Asia.
The  natural  vegetation  is  composed  of  Tugai,  a  form  of  riparian  forest  or woodland,  endemic  to  Central  Asia.
It is also the natural and protected environment of the threatened Bukhara Deer (Cervus hanglu bactrianus) included in the Red List of IUCN. 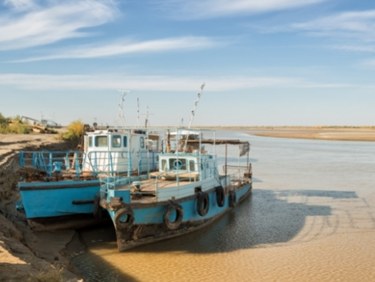 In addition, the wild collectionof mushroom, medicinal plants and  fishing in Amudarya river  play  an  important  role  in  securing  livelihoods  of  local  communities.