Jeju Island biosphere reserve is situated in the southern part of the Korean Peninsula and covers a lava plateau with a shield volcano at an elevation of 1,950 meters above sea level. The biosphere reserve is located at the center of the island, comprising in its core area Mt. Halla National Park, two stream corridors and three islets. Many number of species inhabit in Jeju Island. The major industries in Jeju Island are tourism, agriculture, and stock-farming. 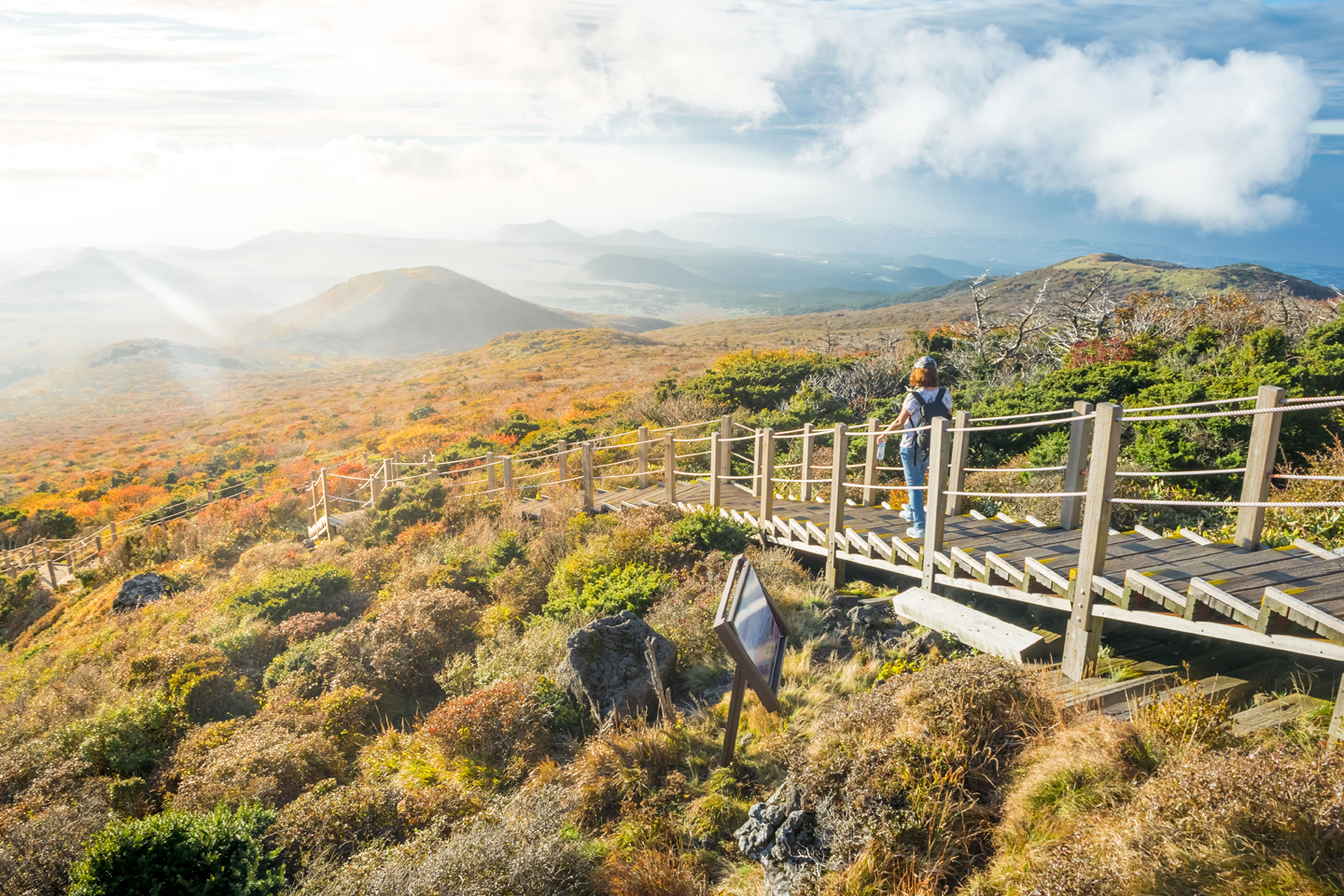 Among the animals, a total of 103 species inhabit in Jeju Island. These include the leopard cat (Prionailurus bengalensis), damselfish (Chromis notata) and the Jeju horse, a horse breed native to Jeju Island. Endangered species such as green sea turtle (Chelonia mydas japonica), black-faced spoonbill (Platalea minor) and steller sea lion (Eumetopias jubatus) appear on the island as well. 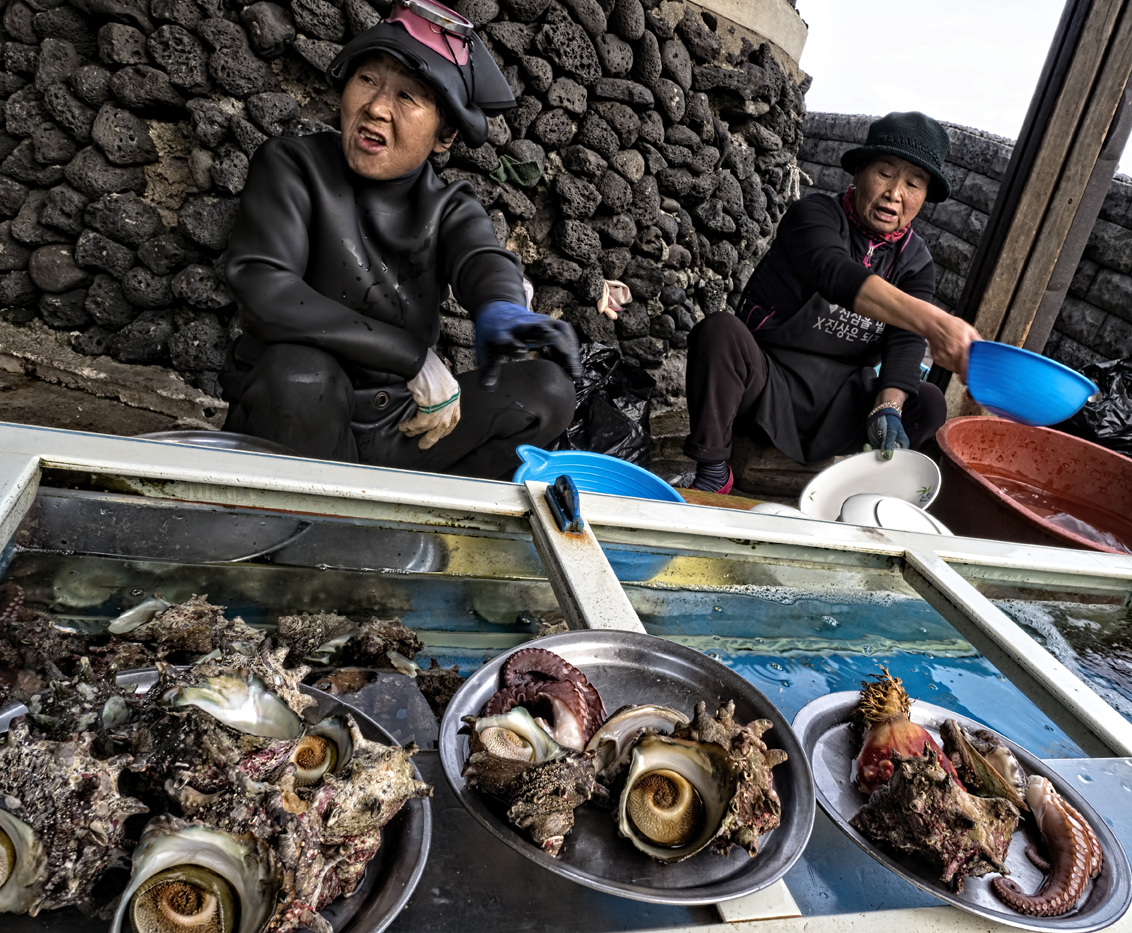 Jeju Island residents are not significantly different in racial background from those in the main land of Korea. However, the geographic character as an isolated island has developed its own distinctive dialect, culture, and custom. Approximately 20,000 inhabitants live in the biosphere reserve. The major industries in Jeju Island include tourism, agriculture and fishery.

In addition, Jeju Island has a diving tradition dating back to 434 C.E. called Haenyeo (sea women). Haenyeo is the only traditional occupation in Korea to catch seafood in the ocean without any machinery equipment.The life cycle for Haenyeo is from 15 years old until they have difficulty to move freely in the sea. Once retired, they take an important role as marine intellectuals and guards protecting marine resources. As of 2010, 4,996 Haenyeo reside in Jeju Island. However, they are in the process of aging. Due to the lack of successors in accordance with economic development in other industries, Haenyeo is on the brink of extinction. It is therefore necessary to establish the preservation policy of the Haenyeo culture.