Covering 67 000 hectares, Gochang is located in the south-west region of the country and is composed of forest, coastal and freshwater ecosystems. The tidal flats are major stopover sites for migratory birds, especially longbill and plover. 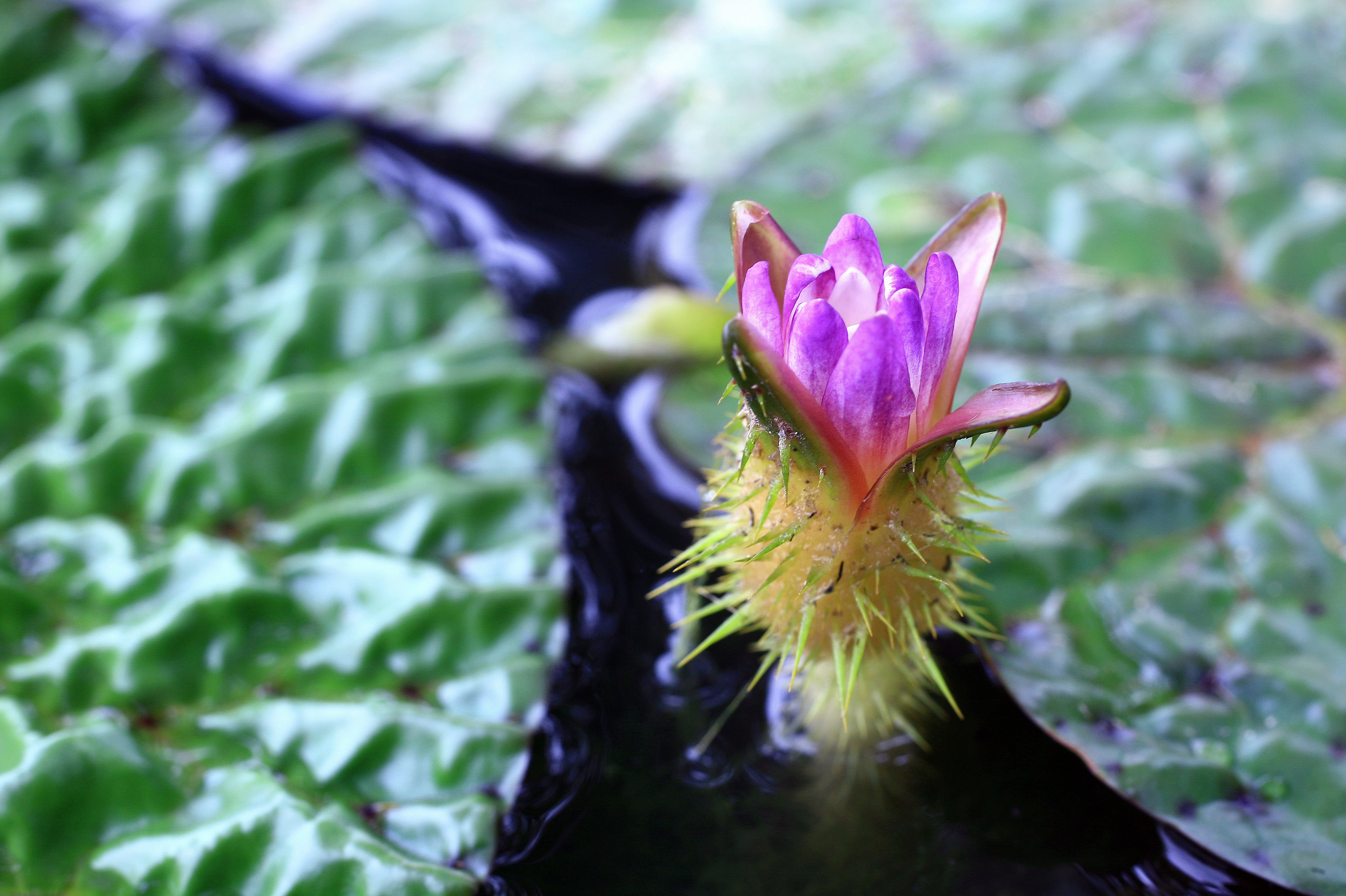 The Gochang Biosphere Reserve consists of the forest ecosystem of Mt. Seonun Provincial Park; the coastal ecosystem of Gochang and the Buan Tidal Flats Ramsar site; the freshwater ecosystem of Dongrim Reservoir – a wildlife protection area designated by the Ministry of Environment, a well-known habitat for migratory birds; and Ungok Wetland, a lowland mountain wetland.

The Gochang and Buan Tidal Flats are of particular significance as a stopover for migratory birds. Among the birds that inhabit the reserve, several species are of national and international importance. In particular, several species of resident and migratory birds such as stork, blackfaced spoonbill, spoonbill, black swan, whooper swan, saunders gull, bean goose, goshawk and oyster catcher highlight the importance of this area as a habitat for birds. 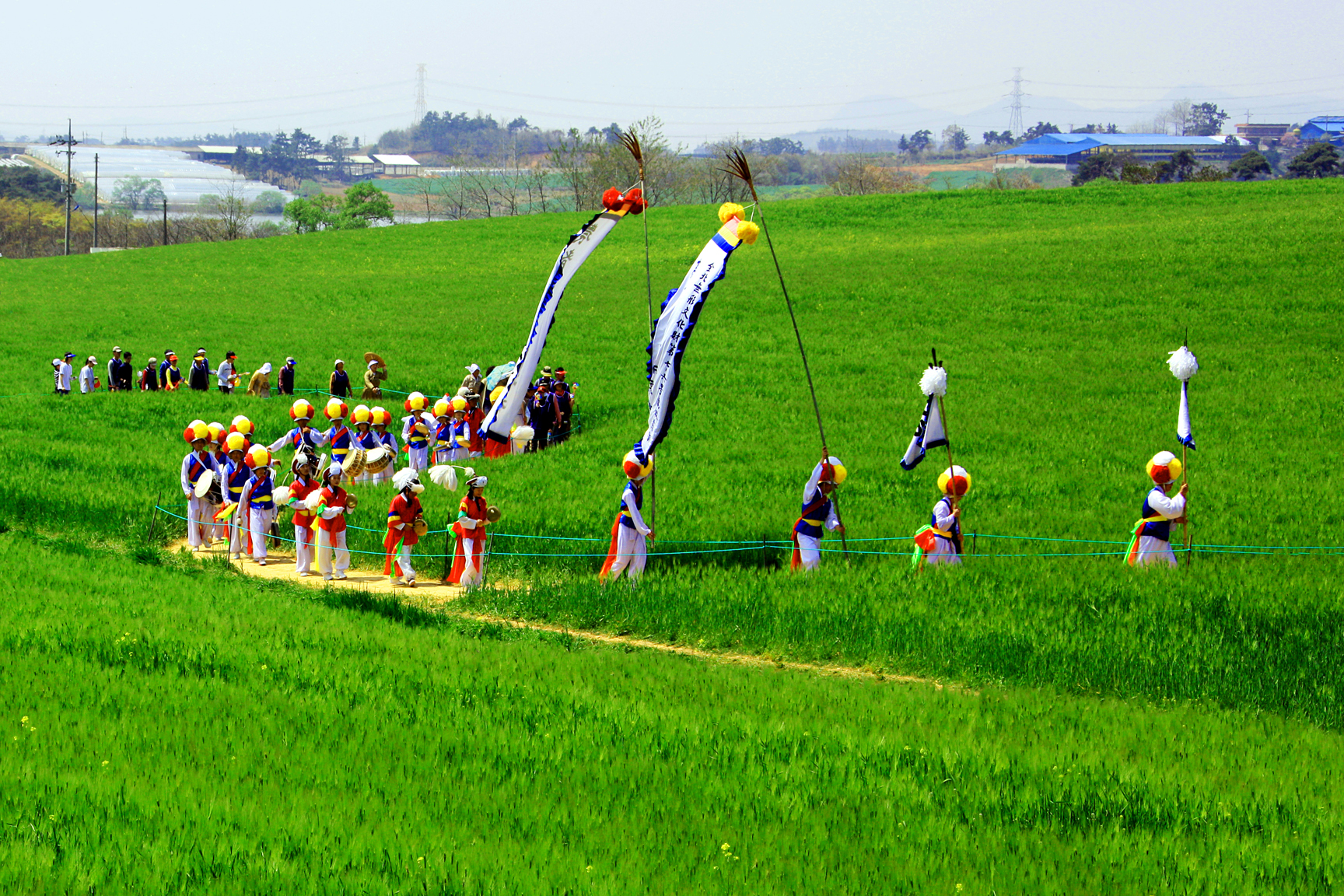 Gochang is composed of fourteen towns and villages. In 2011, the total population of the area was 61 407 people, of which 24 623 people are household farmers. The types of farming include rice farms, vegetable and wild edible greens, fruit and livestock. Other economic activities that dominate in the biosphere reserve are ecotourism, organic farming and salt production.