Located at the eastern tip of Kalimantan Barat province, on the island of Borneo, the biosphere reserve consists of two national parks, Betung Kerihun and Danau Sentarum. It features unique lowland and mountain tropical rainforests that are home to a great diversity of flora and fauna. 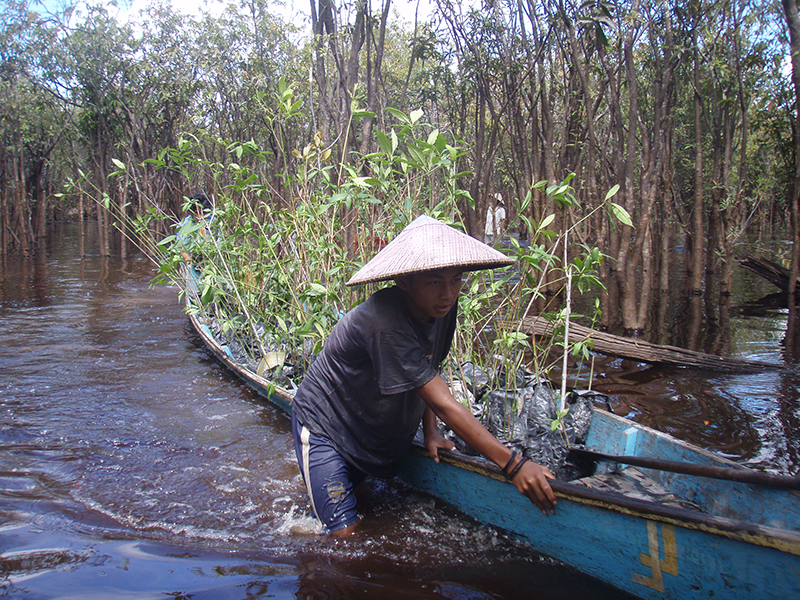 Betung Kerihun-Danau Sentarum Kapuas Hulu Biosphere Reserve is an area that is now experiencing continual erosion. It consists of lowlands or basins, as well as lakes and swampy plains. In the highland, there are many narrow and elongate swamps surrounded by small hills. The swamps are continually inundated with water especially during periods of heavy rainfall. The highlands are located at an altitude of 4.761 metres. 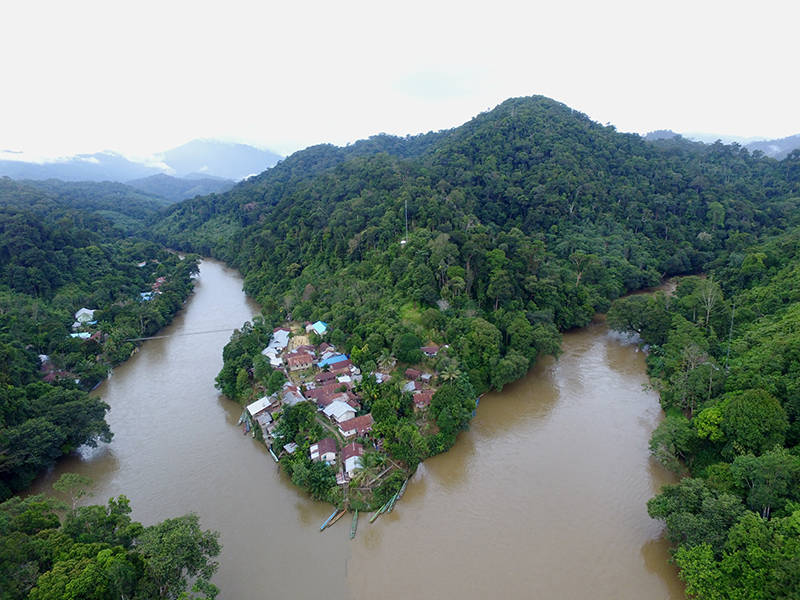 The population of the area reaches 245,998 people and is distributed in 23 districts (2014). The districts such as Putussibau Utara, Putussibau Selatan and Silat Hilir have the largest population each with 26,283, 20,726 and 18,808 people. Dayak ethnic groups are the indigenous people in this region, including Dayak Iban, Tamambaloh, Taman Sibau, Kantu, Kayan Mendalam, Deeper Bukit, Bukel Metelunai, and Punan Hovongan.

Main activities include food crops, plantations, livestock, fisheries and forestry. Rice plantations, for instance, occupy an area of 22,083 hectares. A variety of plantation commodities such as rubber, coconut, coffee, pepper, chocolate (cacao), cotton, sugarcane, palm oil, areca nut and jarak (Ricimus communis) has been developed. A large livestock population of 8,583 cows, 5,227 sheep, 15,909 pigs and small poultry such as duck and broilers has been calculated in 2014.