The Barsakelmes Biosphere Reserve is located in the Sahara-Gobi Desert zone of the Aral Sea basin. The Aral Sea region is a priority area for wetland conservation, with several bird migration routes converging over the region. The territory of the proposed biosphere reserve is a valuable site for the preservation of biodiversity in the Aral Sea, which includes approximately 2,000 species of invertebrates, 30 mammal species, 178 bird species and 20 reptile species. The reserve also encompasses four archaeological sites that form part of the nomadic Kazakh heritage of the Silk Roads. 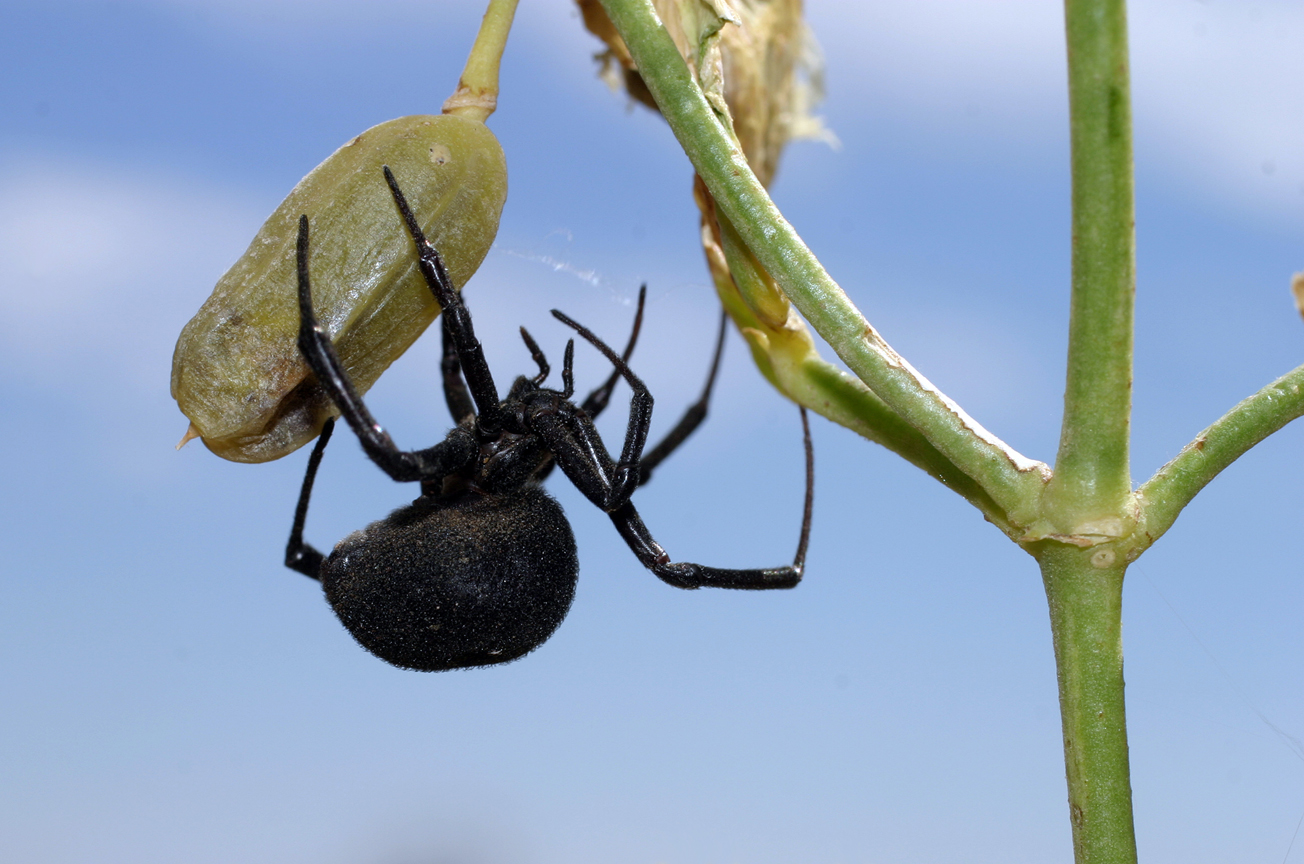 The core zone of the Barsakelmes Biosphere Reserve has been under state protection since 1939, when the Barsakelmes state nature reserve was established within the limits of Barsakelmes island. At that time, the island was situated close to the central part of the Aral Sea and covered an area of 18,000 ha. At the end of the twentieth century, shrinkage of the Aral Sea exposed a large area of marine plain around Barsakelmes that linked the island with the mainland. The dried bottom of the Aral Sea subsequently became an arena for the establishment of flora, fauna and unique ecosystems. This territory constitutes the world’s only natural ‘laboratory’ for the observation of natural desert ecosystems in their initial stages under conditions of climate change.

There are 12 species of reptiles, 178 bird species and 27 mammal species in the area. Among the mammal species, special attention should be paid to herbivore species of rodents and ungulates. Two species of jerboas – Five-toed pygmy jerboa (Cardiocranius paradocus) and dwarf fat-tailed jerboa (Pygeretmus pumilio) – are native inhabitants of the island. The main protected animal species are ungulates such as the saiga antelope (Saiga tatarica), the onager (Equus hemionus) and the goitered gazelle (Gazella subgutturosa).

The Syrdarya Delta is an official Ramsar Wetland Site. 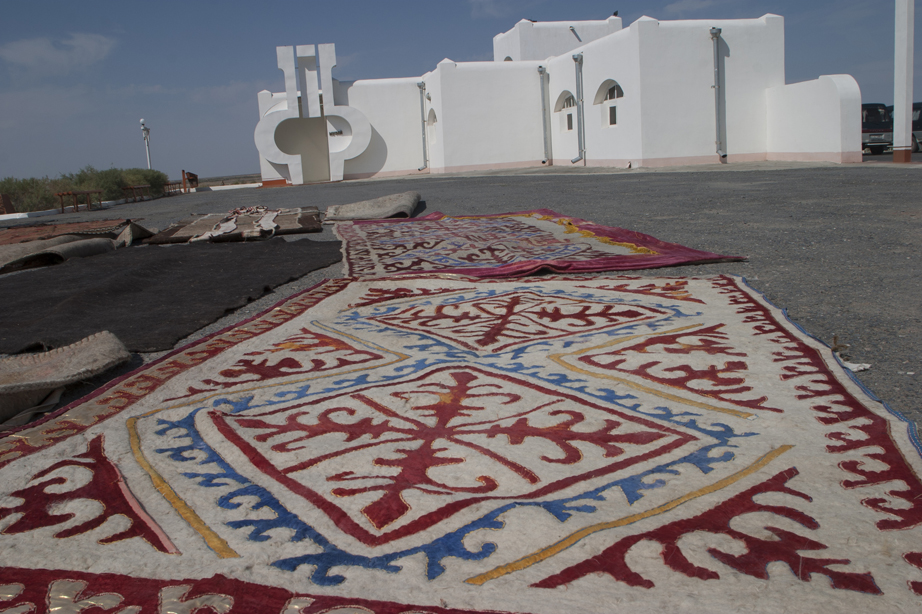 In total, around 19,000 people live in the transition area. Agriculture, fisheries, and crop and livestock production are regarded as the main economic activities. In recent years, the local population has gained expertise in market commerce with the growth of shops and services in villages and the organization of bus and cargo transportation.

There reserve includes four nomadic Kazakhs settlements including Kerderi archeological monuments located on the former Silk Road, which date back to the twelfth to fourteenth centuries. The most renowned of these is the Bekmana mausoleum, which is considered a holy site among local visitors.