The Albay Biosphere Reserve is located at the southern end of the Luzon Island of the Philippines, and covers some 250,000 hectares. The terrestrial elevation of the site culminates at 2,462 metres, while its marine part reaches a depth of 223 below sea level. The site’s high conservation value is constituted, notably, by 182 terrestrial plant species, 46 of which are endemic. Its marine and coastal ecosystems comprise 12 species of mangrove, 40 species of seaweed or macro-algae, and 10 species of sea grass. Five of the world’s seven species of marine turtles are also found in Albay. Agriculture is the main source of income in the area. 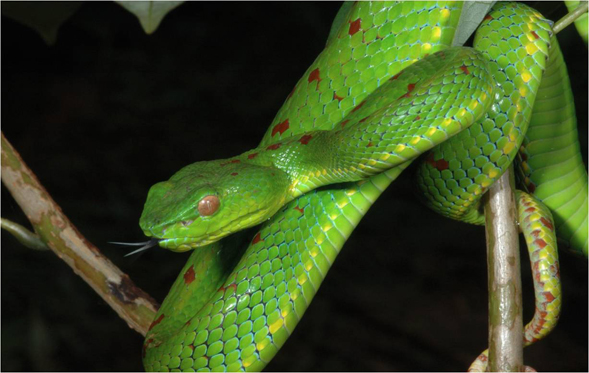 The Albay Biosphere Reserve is located in Southeastern Luzon in the Philippines. Its inner lands are composed mainly of open, grassland and forest ecosystems, while its coastline consists of mangrove forest, urban centres and agricultural land. It is home to three mountains including Mt Mayon, the Philippines’ most active volcano, which reaches 2,462 metres above sea level at its highest elevation. 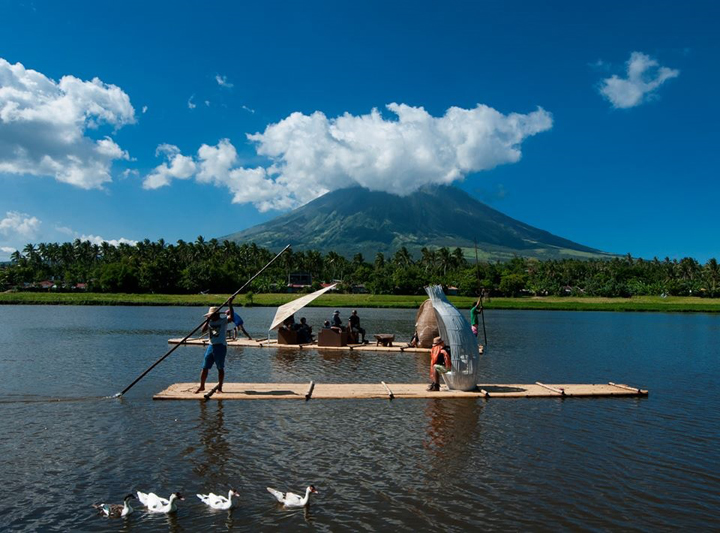 As of 2010, the reserve had 1,233,432 inhabitants distributed among 15 municipalities and three cities. The Bicolano are the dominant ethnic group and constitute the majority population. The reserve has a rich cultural diversity indicated by the use of four spoken languages, as well as the presence of three indigenous groups: the Agta Cimarron, the Agta Tabangnon and the Tabo.

Traditional agricultural practices such as crop farming and wetland rice farming remain the reserve’s main economic activities, while fishing, ecotourism on Mt Mayon and crafts also represent significant additional sources of revenue. Examples of the latter include pottery-making in Tiwi, knife-making in Tabaco, mat-weaving in Bacacay and abaca handicrafts in Daraga.

The Tabo were able to remain in the reserve due to the development of a local and sustainable economy. Today, the tribe’s economy is based on fishing, trading, gathering palm leaves to make into shingles, and producing firewood and charcoal from mangroves. In addition, the Tabo have been taught to make woven bags from karagumoy, a local plant with leaves similar to the pineapple, which grows in the forested areas of Rapu-Rapu.

A number of cultural celebrations take place in the reserve, including the Daragang Magayon Festival, which is inspired by the reserve’s three mountains. The area also hosts several historic landmarks.