The Aksu-Zhabagly Biosphere Reserve is located in the north-West of Talasskiy Alatau and the south of Karatau in the West Tien Shan. It is home to 48% of regional bird species, 72.5% of vertebrates, 221 out of 254 fungi species, 63 out of 80 moss species, 15 out of vegetation types, and 114 out of 180 plant formations found in the West Tien Shan. Approximately 2,500 insect species have been recorded on the reserve. 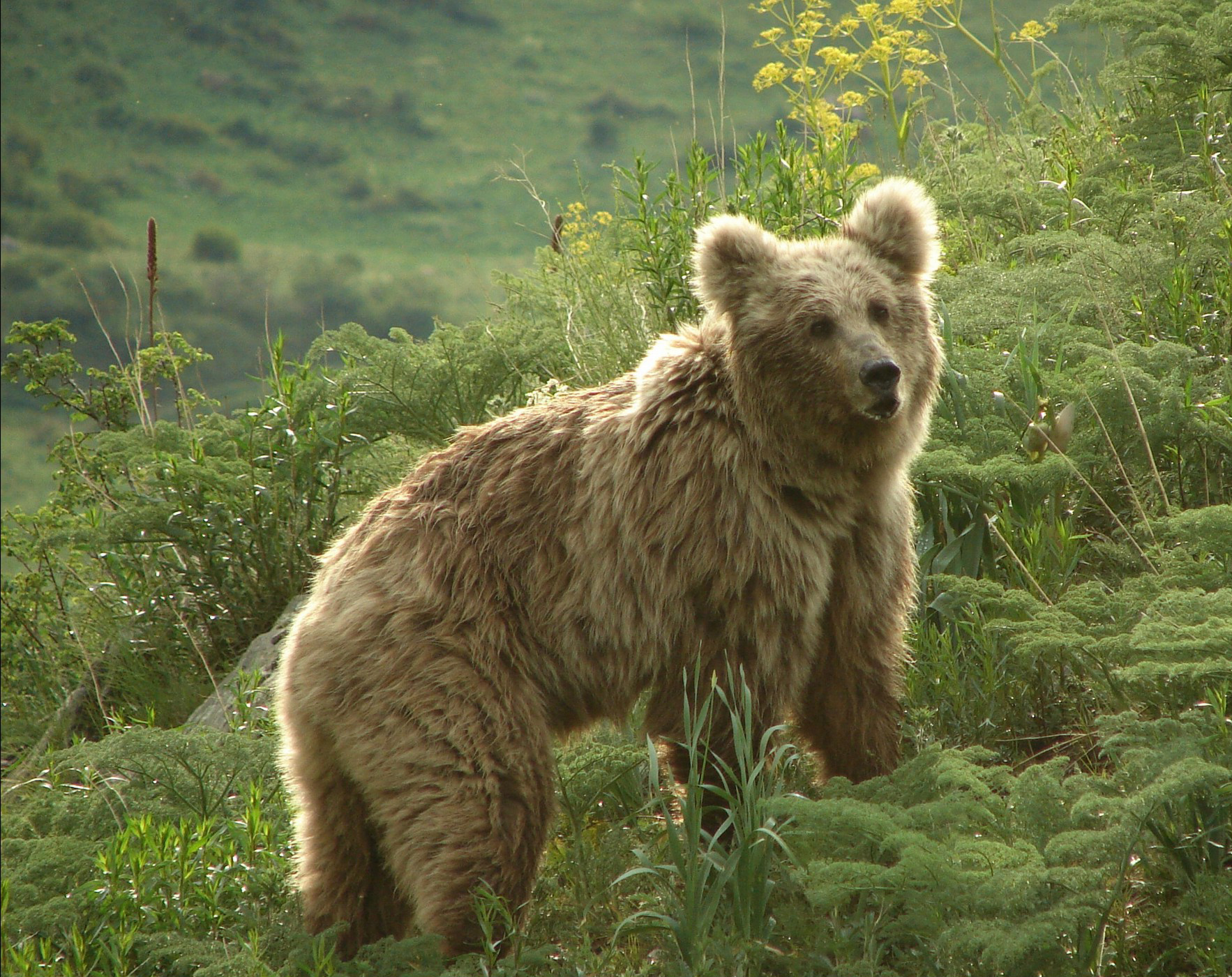 The reserve occupies the north-western edge of Talasskiy Alatau, the northern ridges and adjacent north-eastern slopes of the main Ugam ridge, and the southern part of Karatau in the West Tien Shan. The West Tien Shan mountain range acts as a barrier catching moisture from the western transport of air masses. The reserve’s ecosystems therefore exist in a closer relationship with the natural systems of the Near East and the Mediterranean than with other ecosystems of the Tien Shan.

Almost all landscape types and sub-types of the West Tien Shan are represented throughout the territory, except for deserts and gysophilous subshrub communities, which exist at lower altitudes. The appearance of the West Tien Shan mountains is characterized by standing juniper forests comprising three species of Central Asian junipers: Juniperus turcestanica, Juniperus zeravschanica and Juniperus semiglobosa. The reserve is also home to 221 of 254 fungi species, 63 of 80 moss species, 15 of 17 vegetation types, and 114 of 180 plant formations of West Tien Shan. 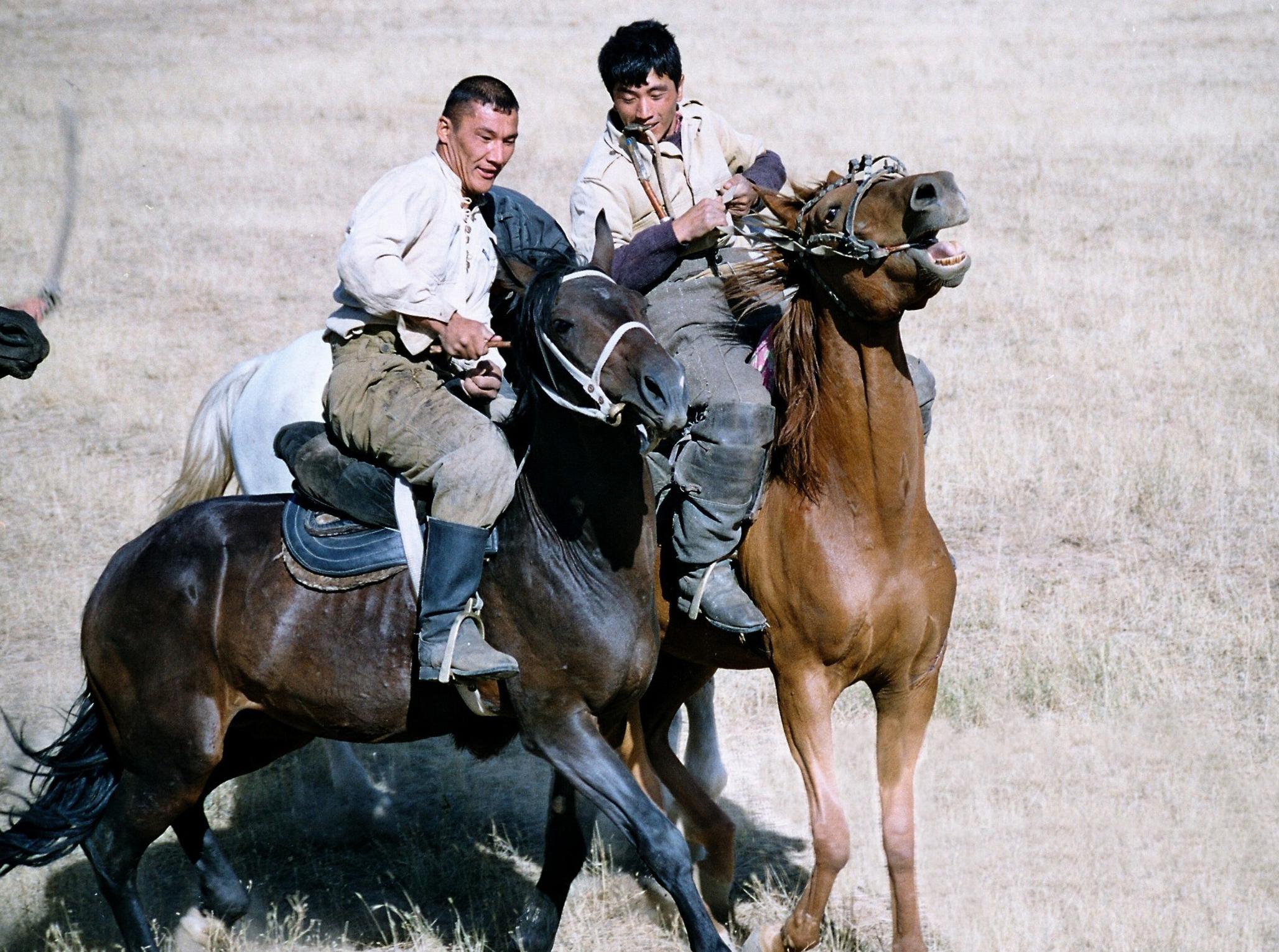 The Aksu-Zhabagly Biosphere Reserve is located in four districts of two oblasts in the most densely populated region of Kazakhstan, with a total population of about 3 million people. Approximately 150,000 people live in the transition area of the reserve. The main economic activities are agriculture, plant growing and cattle breeding. In the last 10 years ecological tourism has become highly popular in the reserve, mainly due to ornithological and botanical foreign tourism, and local recreational tourism.

Ancient sites linked to cattle herding and monuments from Bronze and early Iron Age can be found in the proximity of the reserve, while two paleontological sites (Auliye and Karabastau) are located in the reserve itself.