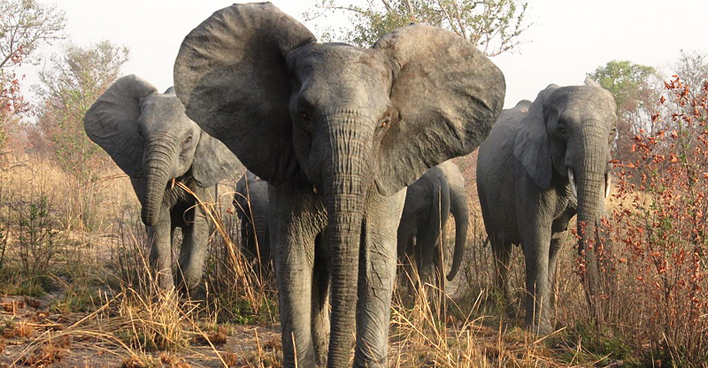 The Pendjari Biosphere Reserve lies in north western Benin, near the border with Burkina Faso. The reserve covers a diversity of plant formations such as grass, shrubs, woodland and forested savannahs, as well as open forests and gallery forests. It is renowned for its rich fauna and a great variety of bird species.

The population living in the reserve is estimated at around 28,000 inhabitants. The main economic activities include agriculture, fishing, small-scale husbandry and tourism. 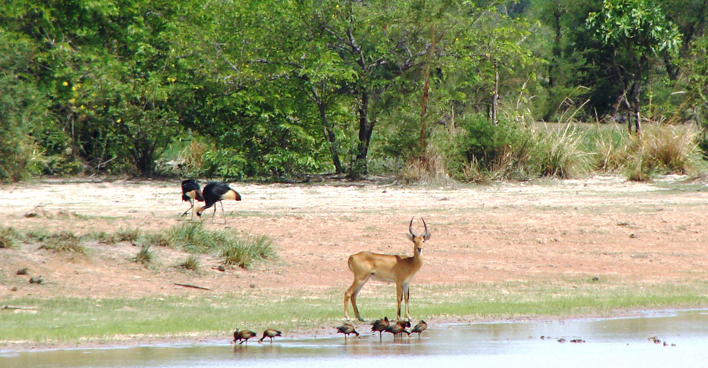 The Pendjari Biosphere Reserve has a tropical climate of the Sudanese type, characterized by a dry season from the months of October to April, and a rainy season lasting from May to September. The area contains rocky cliffs that are sparsely wooded. The reserve covers a diversity of plant formations such as grassy, shrubby, woodland and forested savannahs, as well as open forests and gallery forests. These formations provide a varied habitat to many species of fauna. Most of the large mammals living in this part of West Africa are to be found in the reserve.

Lions (Panthera leo), elephants (Elephas maximus) and buffalos (Syncerus caffer) can be easily found, while. leopards (Panthera pardus) are harder to observe. Other species include the cheetah (Acinonyx jubatus) and African wild dog (Lycaon pictus). The reserve is also home to 10 species of antelopes, including the topi (Damaliscus korrigum) and sable antelope (Hippotragus niger), as well as other species such as the hippopotamus (Hippopotamus amphibious). In addition to these mammal populations, the reserve hosts over 460 species of birds. The Nile crocodile (Crocodylus niloticus) is also to be found in the reserve. 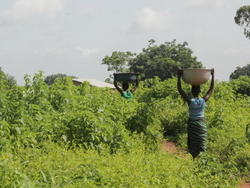 The population living at the Pendjari Biosphere Reserve was estimated at 27,783 in 2002. The Berba (65%), Gurma (23%) and Tankamba (7%) are the most represented tribes within the reserve, and live mainly in the villages of Dassari, Tanguiéta and Tanongou. The main economic activities are agriculture, small-scale animal husbandry and fishing, as well as tourism in the National Park, as a result of investments made in promotion since 2000. In fact, according to a research, tourism-related incomes increased 63% between 2006 and 2010.

The Biosphere Reserve management committee has partnered with several cooperatives, like the public-private partnership Coton ALAFIA, aimed at organic and sustainable cotton production. One of the project's goals include guaranteeing local actors are fairly compensated.