Located in the west of the country, this biosphere reserve includes Afromontane forests in one of the most fragmented and threatened regions in the world. The landscape also includes several wetlands and marshes. On higher ground, above altitudes of 1000 metres, the vegetation is dominated by ferns and bamboo, while lower areas are covered with palm trees. This region, rich in biodiversity, includes 550 higher plant species, 33 species of mammal and 130 bird species. The population is around 52,000 inhabitants. 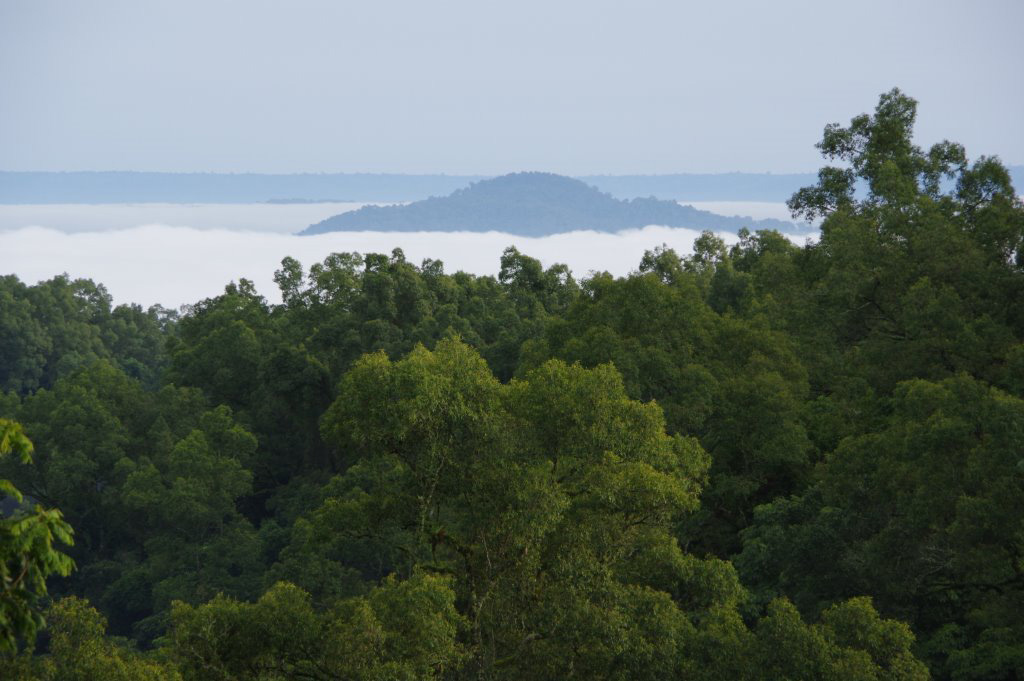 The area is characterized by a rolling topography and steep slopes at higher altitude. The area is generally highly dissected by several small streams, which drain into the Gilo, Akobo and Alwero Rivers. Areas below 1000 m a.s.l are relatively flat. The landscape in the area is also dotted by numerous small wetlands and marshes. Wetlands on the highlands are dominated by ferns, grasses and bamboo, while the lowland wetlands are dominated by palm trees. The lowland woodlands are often characterized by clusters of lowland bamboo thickets.

The biosphere reserve area is endowed with diverse species of plants and animals. The area is important for the conservation of the genetic diversity of many useful plants, and most notably ensete (Ensete ventricosum) and yam (Dioscoria bulbifera). Over 130 species of birds were recorded from the area. Characteristic mammals that occur in the area are leopard (Panthera pardus), caracal (Felis caracall), Colobus Monkey (Colobus guereza), and anubis baboon (Papio anubis). 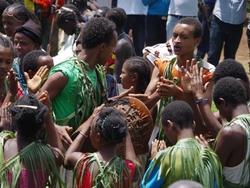 The total number of people living within the biosphere reserve are about 52,000 inhabitants. The population of the biosphere reserve is predominately composed of the indigenous Majang and Shekacho ethnic groups. The main economic activities are agriculture (cereals, coffee, fruits and spices production), beekeeping and livestock husbandry.

From the agro-ecology perspective, Majang is a high rainfall area, with high altitudinal gradient from well over 2400 to around 560 m, which makes it suitable for major agricultural development. It has high potential for food crops, vegetables and fruit production. The area is one of the few food self-sufficient areas in the country, where food aid is not known to the local community. There is also plenty of water for irrigation during dry season.