The Lake Chad basin is an important source of fresh water that supports more than 45 million people. Located at the crossroads of Cameroon, Chad, the Central African Republic, Niger and Nigeria, it has great potential in terms of biodiversity and natural and cultural heritage. It is inscribed on the World Heritage Tentative List of Cameroon, Chad, Niger and Nigeria. It also hosts two World Heritage sites (Lakes of Ounianga and Manovo-Gounda), a Biosphere Reserve (Waza) and Ramsar sites or wetlands of international importance (including the Cameroonian, Chadian, Nigerian and Nigerian parts of Lake Chad and the rivers of the Central African Republic).

Between 1960 and 1985, the surface area of Lake Chad was reduced by 95% due to the decrease in rainfall, which led to significant imbalances in ecosystems. However, since the 2000s, it has been expanding.
The area is also plagued by conflicts, exacerbated in recent years by the insecurity generated by the Boko Haram sect, which led to significant population migrations.
The challenges are many: poverty reduction, biodiversity conservation, ecosystem management and rehabilitation, participatory planning and inclusive governance, science-based decision-making, etc.

Multidisciplinary cooperation to meet the challenges of the lake

UNESCO and the Lake Chad Basin Commission signed a partnership agreement in May 2017 for 3 years to implement a project entitled "Biosphere and Heritage of Lake Chad".

The project includes a wide range of activities from setting up an early warning system for droughts and floods to restoring degraded ecosystems such as spawning grounds, spirulina and the Kouri cow (Bos taurus longifrons) - an endemic species that plays an important role in social cohesion. Particular attention is also paid to income-generating activities through the promotion of green economy and the valorization of the basin's natural resources.

The project also focuses on accompanying Member States in the preparation of a dossier for the creation of a transboundary biosphere reserve in the basin and a nomination of the lake as a World Heritage Site. This involves updating and improving knowledge of Lake Chad's natural resources, and building capacity for the management and protection of these resources by managers, States and training and conservation technical institutions.

The transboundary dimension of the Lake Chad Basin provides an opportunity for subregional cooperation and integration that the BIOPALT project will underpin to promote peace, safeguard and enhance natural and cultural resources in order to improve local communities' sources of income and thus contribute to poverty reduction.

The project is implemented in partnership wotj the Lake Chad Basin Commission and funded by the African Development Bank. 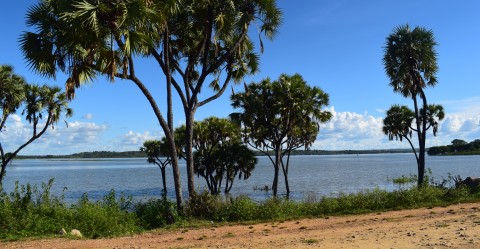 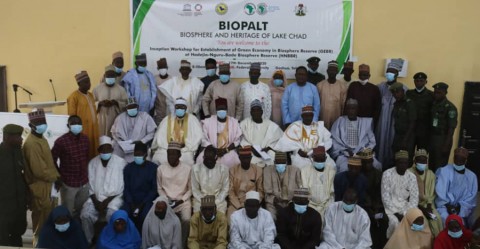 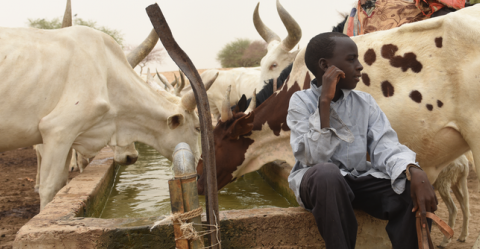 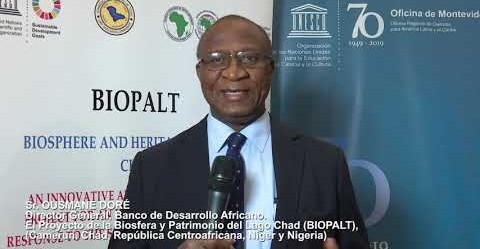