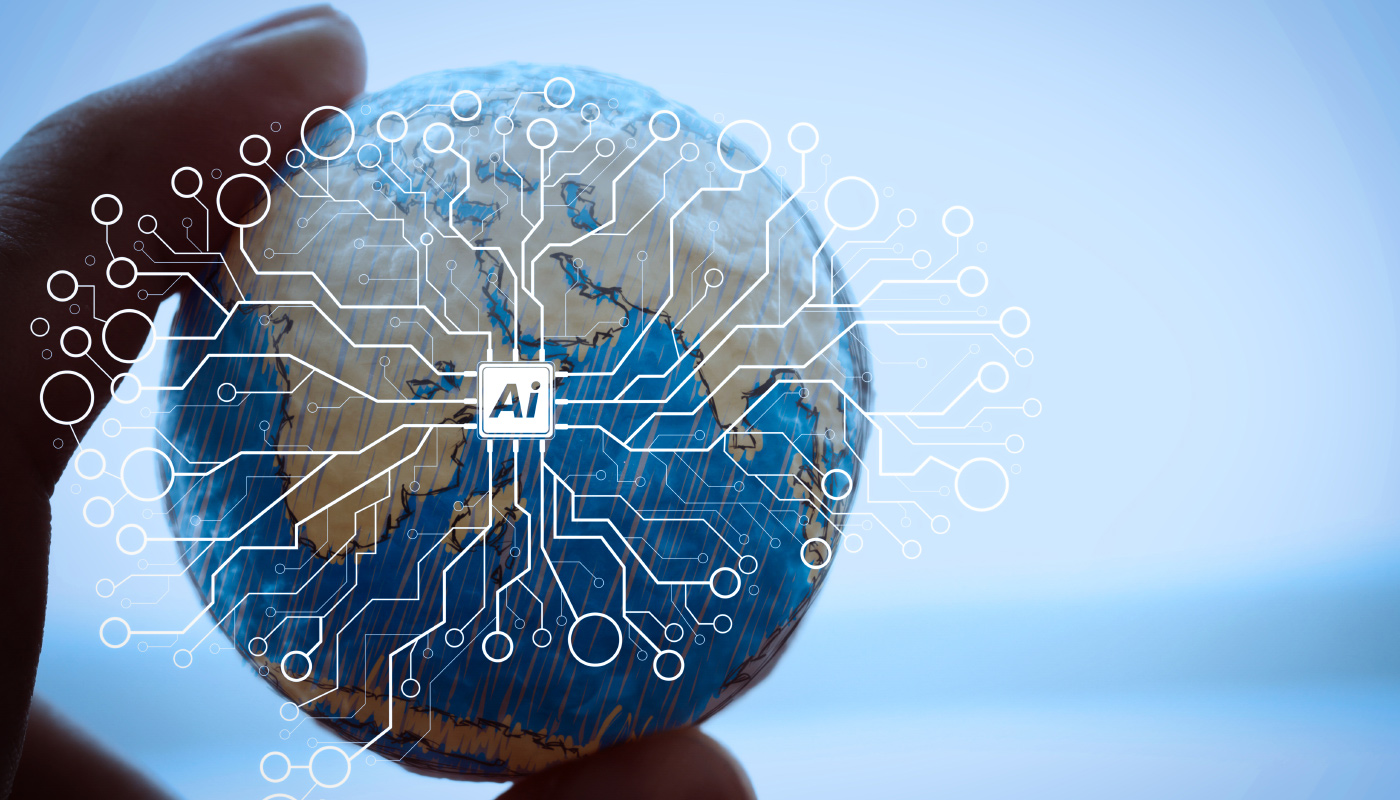 Today, artificial intelligence plays a role in billions of people’s lives. Sometimes unnoticed but often with profound consequences, it transforms our societies and challenges what it means to be human.

AI can provide millions of students with support to complete secondary education, fill an additional 3.3 million jobs, and, more urgently, help us tackle the spread and the aftermath of the COVID-19 pandemic. Along with multiple advantages, these technologies also generate downside risks and challenges, derived from malicious use of technology or deepening inequalities and divides.

We need international and national policies and regulatory frameworks to ensure that these emerging technologies benefit humanity as a whole.

We need a human-centred AI. AI must be for the greater interest of the people, not the other way around.

UNESCO proposes the development of a comprehensive global standard-setting instrument to provide AI with a strong ethical basis, that will not only protect but also promote human rights and human dignity. If adopted, it will be an ethical guiding compass and a global normative bedrock allowing to build a strong respect for the rule of law in the digital world.

Gabriela Ramos, Assistant Director-General for the Social and Human Sciences of UNESCO, on how to build the rule of law in the digital world:

5 things you need to know about AI

AI has proven its value in confronting the COVID-19 pandemic 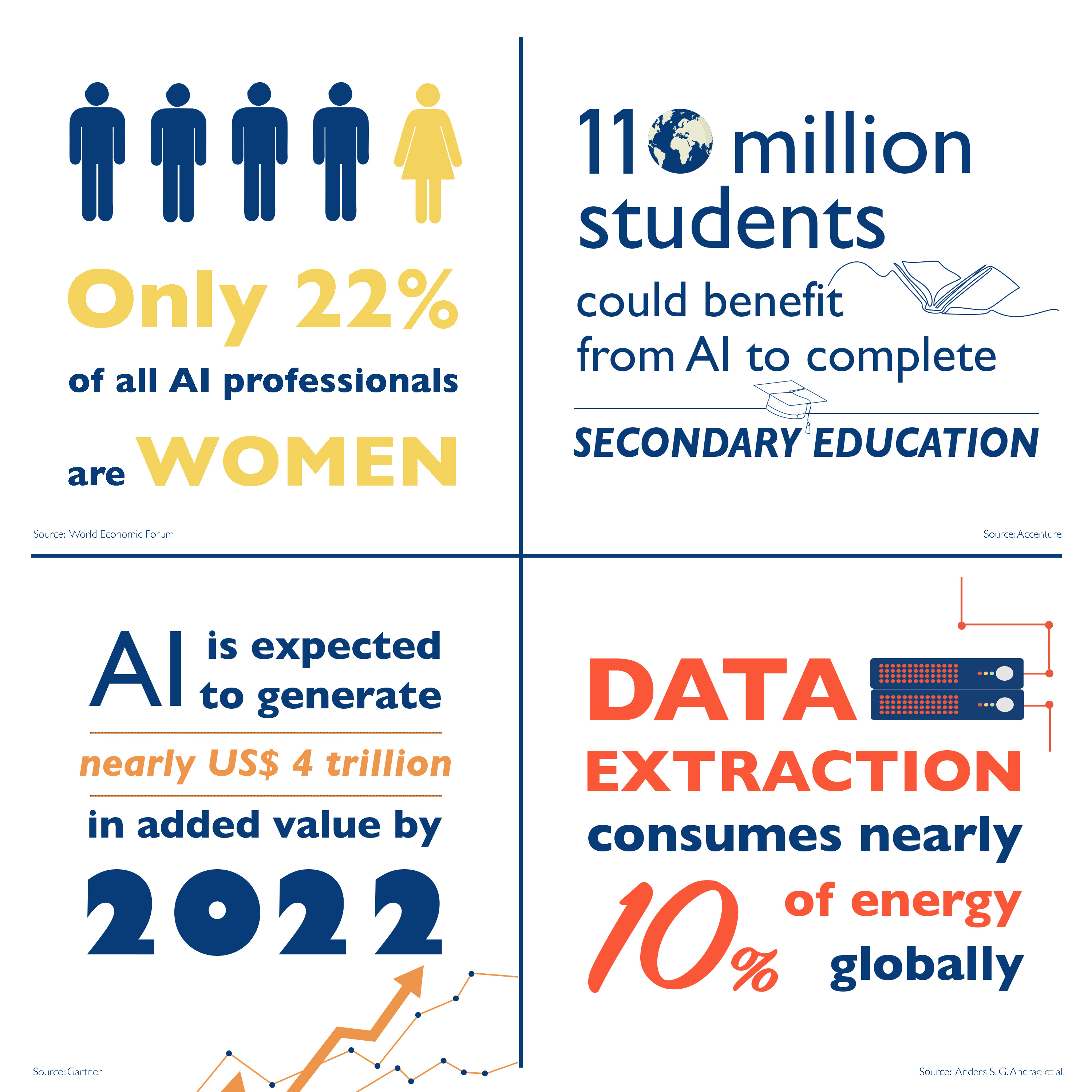 It contributes to slowing down the economic impact of the crisis through digital platforms. It also helps researchers crunch huge amounts of data in the race to find a vaccine or treatment. AI has participated to contain the spread of the virus through test, track and trace technologies. Yet, as people are giving access to their data, the use of AI during this pandemic has reopened concerns regarding privacy, data protection and the use of data beyond the needs of virus-tracking.

AI-driven growth is likely to be highly unequal

AI is expected to generate nearly US$ 4 trillion in added value by 2022. By 2030, economic gains are expected to be strongest in China and North America, representing 70 % of AI’s global economic impact. AI has a “winner takes it all” dynamic that needs to be regulated: concentration of AI in the hands of few high-income countries will likely leave developing countries far behind. The latter will not benefit or very little from AI technologies and will lack ownership of such technologies.

Only 22 % of all AI professionals are women. Because they are underrepresented in the industry, gender biases and stereotyping are being reproduced in AI technologies. It is not a coincidence that virtual personal assistants such as Siri, Alexa or Cortana are “female” by default. The servility and sometimes submissiveness they express are an example of how AI can (continue to) reinforce and spread gender bias in our societies.

As the planet continues to warm, climate change impacts are worsening. By gathering and analysing data, AI-powered models could, for example, help to improve ecosystem management and habitat restoration, essential to diminish the decline of fish and wildlife populations. That said, data extraction consumes nearly 10 % of energy globally. So, it is also essential to address the high energy consumption of AI and the consequential impact on carbon emission.

AI cannot be a no law zone

AI is already in our lives, directing our choices, often in ways which can be harmful. There are some legislative vacuums around the industry which needs to be filled fast. The first step is to agree on exactly which values need to be enshrined, and which rules need to be enforced. Many frameworks and guidelines exist, but they are implemented unevenly, and none are truly global. AI is global, which is why we need a global instrument to regulate it.

AI in the Court of Law 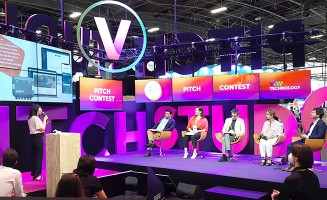 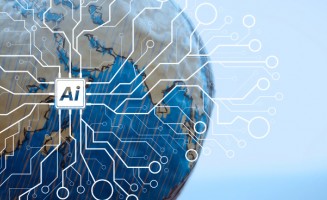 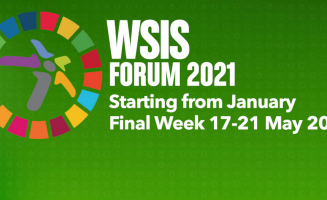 WSIS High-Level Dialogue on Ensuring Inclusion in the AI World 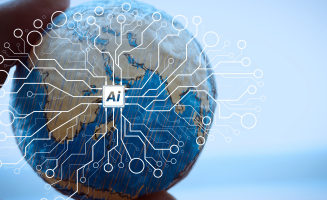 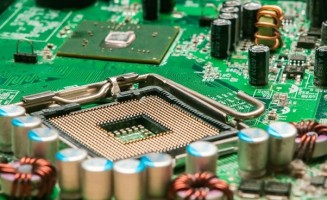 UNESCO has embarked on a two-year process to elaborate the first global standard-setting instrument on the ethics of artificial intelligence in the form of a Recommendation, following the decision of UNESCO’s General Conference at its 40th session in November 2019.

In 2020, the focus will be on preparing the draft text for the Recommendation with the assistance of an Ad Hoc Expert Group. This phase will include inclusive and multidisciplinary consultations with a wide range of stakeholders. These broad consultations are extremely important to ensure that the draft text is as inclusive as possible.

Towards the end of 2020 and in 2021, the focus will be on an intergovernmental process and on negotiation on the draft text to produce a final version of the Recommendation for possible adoption by UNESCO’s General Conference at its 41st session at the end of 2021.

UNESCO’s work on the Recommendation is building on the preliminary study on ethics of artificial intelligence of UNESCO’s World Commission on the Ethics of Scientific Knowledge and Technology (COMEST). This study emphasizes that currently no global instrument covers all the fields that guide the development and application of AI in a human-centred approach.

UNESCO wishes to acknowledge the partners who have contributed and supported the process of elaboration of the Recommendation on the ethics of artificial intelligence. 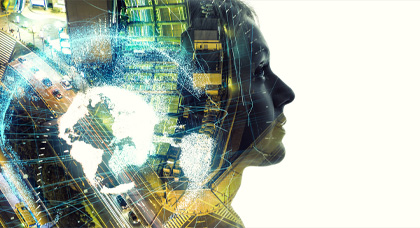 Revision of the draft Recommendation on the Ethics of Artificial Intelligence

The international group of 24 experts which was appointed by UNESCO to produce a draft text for a Recommendation on the Ethics of Artificial Intelligence worked virtually from 31 August to 4 September 2020 to revise their first version of the draft text, released last May.

After a broad multi-stakeholder consultation process over the past three months, extensive comments, impressions and inputs were collected on the first draft text of the Recommendation. In light of these contributions, the Ad Hoc Experts Group (AHEG) produced a revised first draft Recommendation on the Ethics of Artificial Intelligence, which was transmitted in September 2020 to Member States for their comments by 31 December 2020.

The first version of the draft text of the Recommendation on the ethics of artificial intelligence prepared by the Ad Hoc Expert Group (AHEG) in May 2020 evolved substantively after an extensive online multi-stakeholder consultation process from the end of June to the beginning of August 2020. These consultations were crucial in the development of a comprehensive, inclusive and pluralistic draft text that will capture the interests, concerns and views of various stakeholders involved in AI.

Partners from around the world came together with UNESCO to organize this consultation process based on three components:

Consultation on the first version of the draft Recommendation was also held with the UN system through the High-Level Committee on Programmes (HLCP), which resulted in a UN system-wide contribution to the AHEG.

The diversity of perspectives collected during the consultations were taken into account by the AHEG when revising the first version of the draft text from 31 August to 4 September 2020.

24 renowned specialists with multidisciplinary and pluralistic expertise on the ethics of artificial intelligence have been appointed by the Director-General of UNESCO to form an Ad Hoc Expert Group (AHEG), in March 2020.

This group has been tasked with producing a draft of the global standard-setting instrument, in the form of a UNESCO Recommendation, with due consideration for various dimensions, including the environment and the needs of the global south.

Due to the exceptional circumstances posed by the COVID-19 pandemic, the AHEG conducted the first phase of its work virtually from the end of March until the beginning of May 2020.

A working document provided them with background information as a starting point in their reflections.

Virtual discussions also took place from 20 to 24 April 2020. They were attended by more than 40 observers from Member States, and UN and other intergovernmental entities who provided the AHEG with written comments. This resulted in the first version of the Recommendation’s draft text prepared by the AHEG in May 2020, and which was subjected to an extensive multi-stakeholder consultation process from the end of June to early August 2020.

The AHEG started reviewing the feedback received during the multi-stakeholder consultation process from mid-August and met virtually from 31 August to 4 September 2020 to revise the first version of the draft text. During this week, more than 100 observers from 43 Member States, and from UN and other intergovernmental entities, as well as NGOs registered to observe the meeting.

This work culminated in the finalization of a first draft of the Recommendation by the AHEG on 7 September 2020.

This final report will contain one or more draft texts for the Recommendation. It will be communicated to Member States and submitted to a special committee of governmental experts (category II) to be convened in 2021 (two sessions anticipated for April and June 2021).

The special committee will decide on the final draft of the Recommendation, which will then be submitted to UNESCO’s General Conference, end of 2021.