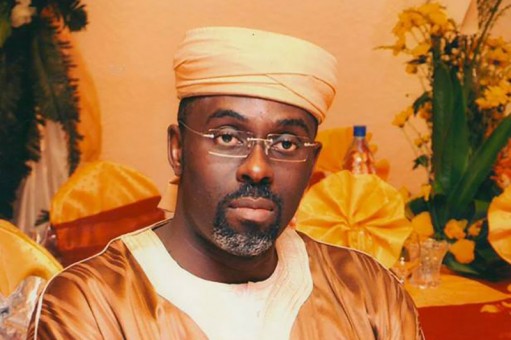 The Train My Generation: Gabon 5000 project is the first partnership to be established between UNESCO and a private company based in sub-Saharan Africa. Our editorial team interviewed the project manager, Mr Ndaywel Mbosele.

What was the context for establishing the partnership?

The project was the brainchild of Gabonese President Ali Bongo Ondimba, who had launched a call for a training programme for at least 5,000 young Gabonese people in the field of ICT.

UNESCO surveyed the companies likely to submit project proposals in response to the President’s call. Airtel, one of the main mobile telephone operators in Gabon, undertook to support UNESCO in the implementation of this project, for which UNESCO is providing the expertise and Airtel, the funding.

What was important in the design and implementation of the project?

Designing of the project began in 2014, so as to address a specific need on the part of Gabon. The programme which was developed has four components, including one leading to the training of young people that could be used directly or indirectly by Airtel. UNESCO’s involvement has brought a guarantee of conscientiousness and competence to the project, which bolstered its national and international image.

What lessons can be learned from the experience?