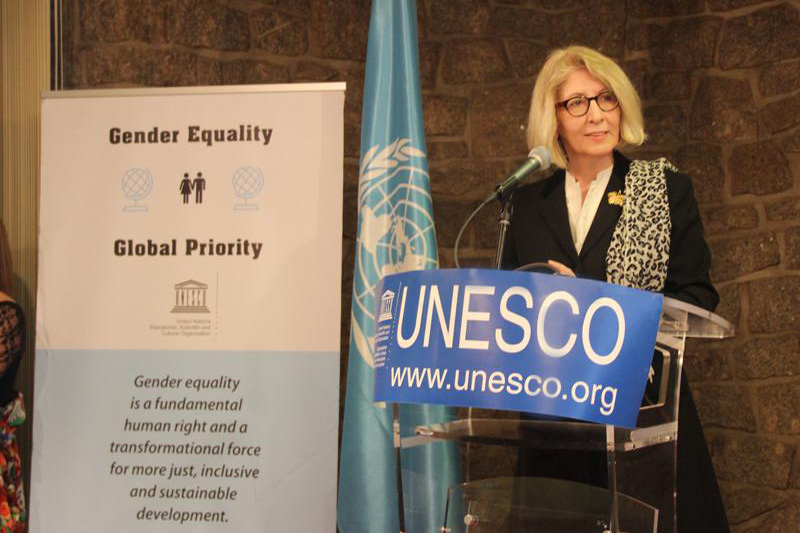 UNESCO’s designation of Gender Equality as one of two global priorities in 2008 put it firmly on the map within the UN system. The Organization’s Strategic Transformation process provides a valuable opportunity to address challenges that risk undermining our leadership position.

Gender mainstreaming must be an integral part of UNESCO’s Strategic Transformation process. Staff with expertise in gender equality should participate actively in this process, anchoring gender equality in the reflection from the outset, and screening proposed actions from a gender equality perspective, is necessary to achieve sustainable change to our Organization’s ethos and practices.

[1] In addition to the better-known case of Islamic fundamentalism, there is growing backlash in Central and South America, Eastern and Western Europe from conservative groups against what they call “gender ideologies”.

[2] The World Economic Forum’s Global Gender Gap Report 2017 found that the global economic participation gender gap had widened for the first time since the Index was created in 2008, while the political empowerment gender gap had stalled

[3] The advocacy of many groups, including in the UN, with the role and place of men and masculinities in gender equality work deserves a critical assessment focusing on its potential contributions as well as risks.