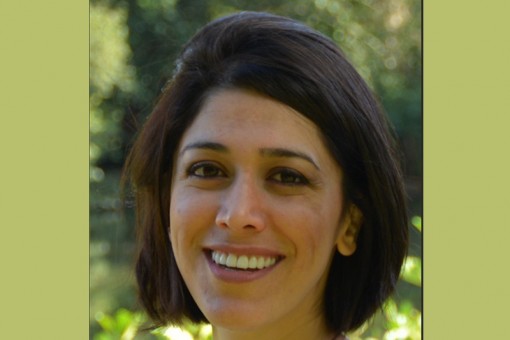 Recovery in post-disaster and post-conflict contexts offers a daunting challenge in terms of planning, implementation, coordination and finance. On the other hand, such contexts present unique opportunities for international actors to strengthen strategic partnerships.

The strategic partnership of primary importance in a conflict zone is actually the one with the host country which is ultimately responsible for coordinating the international aid and funding coming into the country.  In post-conflict and post-disaster countries (PCPD) contexts, the public sector is often deeply dependent on such international aid. In such contexts, a partnership can only be strategic and “working” if it has funding implications; in other words, when the host country considers a partnership important enough to contribute to it financially. Such funding can be through multi-partner trust fund or self-benefiting agreements. This is a partnership which opens the way for cooperation with major donors in terms of fundraising and coordination with other UN agencies in terms of programming.