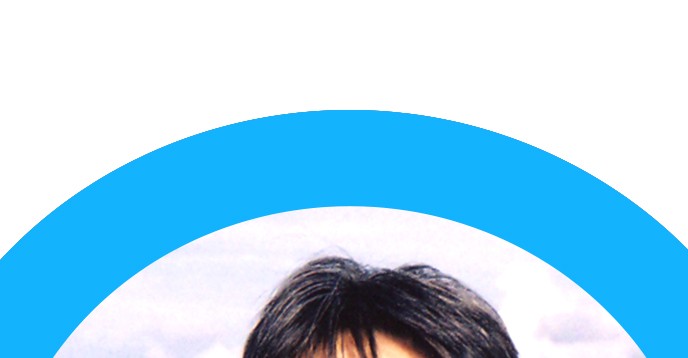 World Press Freedom Day is an opportunity to celebrate the fundamental principles of press freedom and to discuss progress and challenges among the various stakeholders: the media, government, civil society and academia.

Globe International Center, a Mongolian NGO dedicated to sustaining Mongolian democracy and civil society through spreading the power of information and knowledge, has celebrated World Press Freedom Day in recent years in cooperation with the Confederation of Mongolian Journalists and with the support of UNESCO. This year, the Mongolian Media Assessment Report, prepared by four Mongolian NGOs based on UNESCO’s internationally-recognized Media Development Indicators, will be launched to mark this important Day.

Looking at the country’s media development, it is worth noting that Mongolia has achieved great results in establishing and building a free, independent and pluralistic media environment during the country’s transition to democracy. The Mongolian media played a significant role in starting the democratic revolution in the early 1990s, and their role is still crucial in the Mongolia’s democratic consolidation.

The Mongolia Government actively promotes a diverse mix of public, private and community media. By the end of 2014, more than 500 media outlets were in full operation, serving the country’s 3 million citizens, according to the Press Institute’s Media Monitoring Report.  The 1998 Media Freedom Law prohibits government-owned media; therefore, private media dominate the sector, with the co-existence of a public broadcaster and community media. Television has been the main information source, while fast growing new communication channels are becoming easily accessible, making online media a second popular source of information.

In any country, media are the most vital instrument for the dissemination of information. In a democratic society, media are extremely important in promoting good governance – they play an essential role in transparency, accountability and civil participation, which are commonly accepted as elements for good governance, as well as aspects of good journalism serving the public interest.

The theme of World Press Freedom Day 2016 “Access to Information and Fundamental Freedoms - This is your Right!” is applauded by Mongolian civil society for its relevance towards achieving Sustainable Development Goal 16.10.

The right to access information held by public bodies is guaranteed in Mongolia by its Constitution and by the country’s ratification of the International Covenant on Civil and Political Rights (ICCPR). In 2011, a Law on Information Transparency and the Right to Information was adopted by the Government following consistent lobbying from civil society.  The law provides that public organizations should report and publicize, on websites and other forums for public display, those activities related to budget and finance, human resources, and procurement. Any citizen (including a journalist) and/or legal entity has the right to request information. In July 2014, the Law on the Glass Accounts) was passed by the Parliament, which obliges the public bodies to make all transactions of the public expenditures and procurement over 5 million MNT (approximately 2,500 USD) open to the public on their websites and the government website “Glass Account”.

Despite significant legal improvements, Mongolia’s access to information law should be amended to be more effective in ensuring people’s right to information in accordance with the recommendations of the Media Assessment Report, particularly taking consideration of meeting international standards on the principle of maximum disclosure. Another key challenge in promoting access to information is that existing secrecy laws have not been amended after the adoption of the access to information law.  The establishment of a culture of openness requires full commitment from politicians and authorities and should be at the centre of media policy.

In 2015, the Mongolian Government accepted the Universal Periodic Review recommendations from eight countries to advance freedoms of opinion and expression. The recommendations include harmonizing the national legislation with Article 19 of the ICCPR, providing legal protections for whistleblowers and journalists’ confidential sources, decriminalizing defamation and ensuring that journalists and media workers, as well as civil society workers, are able to practice their duties freely and without fear.

The WPFD serves as a reminder to pay greater attention to challenges in ensuring the safety of journalists.  Criminal defamation cases have been on the rise and may increase further during the upcoming Parliamentary elections, following the trend of recent years.  This year, however, the Mongolian Media Council, which was established in 2015 as an independent organization with the mission to promote principles of ethical conduct and to deal with complaints from citizens, will hopefully play a positive role during the elections.

If we want the media to truly serve the public interest, and to guarantee the right of the people to access of information and to their fundamental freedoms, we must strive for media freedom. World Press Freedom Day is our voice.