Promoting a Free Press to Ensure Sustainable Development in Liberia 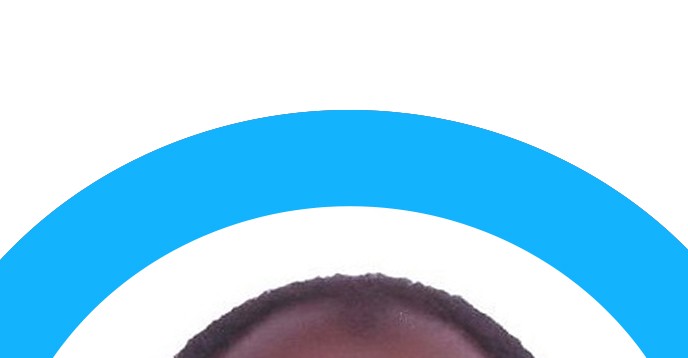 When journalists across Liberia gather in the northern Lofa County in May 2016 in observance of World Press Freedom Day, it will be more than advocacy for an environment in which journalists can freely practice their craft. It will also have historic and development dimensions, given the practice of the Press Union of Liberia to take observances to other parts of the country. Among the reasons for this action include the need for communities in other parts of the country to understand the significance of a free press, as well as the rationale of working with media in support of community development and democracy.

It will also be an opportunity to share with people in that part of the country the reality that a free media is in fact a stage for the fulfilment of dreams of democracy and sustainable development.

Lofa County, which plays host to the 2016 World Press Freedom Day in Liberia, symbolizes variety and diversity in Liberia. Lofa also serves as home for six distinct tribal (or ethnic) groups in Liberia. Irrespective of the differences, there is a time-honoured family-based heritage that pits one group as ‘uncle’ to another, one group as an in-law, and yet another group as host to all.

This diversity and the temerity to coexist peacefully, irrespective of the war-time disruption, is the simplest explanation that differences do not necessarily mean enmity. This further explains the wider context of free expression and diversity of opinion, which lie at the heart of journalism.

But beyond the location of this year’s celebration of a right to free expression is the long and arduous story of the media in Liberia. There have been shifts in the free press ratings of Liberia, from poor, to good, to not so good, and as the case may be. From a freedom of expression point of view, the scene has been challenging, given the opportunities and circumstances involved in the country.

One can so easily argue that since there are now more media houses in Liberia, there must accordingly be a corresponding increase in freedom. Yet a more diverse media landscape does not directly translate to a free press environment. Legal restrictions of press freedom have in the past limited opportunities for civil society, the political opposition and media to follow up on politically controversial issues.

This situation in turn limited thoughts and speech to only mundane issues. In effect, questions of accountability, corruption and the absence of development were not considered in certain conversations. This led to a society without diversity, without the opportunity to think out alternatives, obviously limiting development.

Today must be different. The new Liberia which emerged from the wreck of conflict and war laid bare opportunities to reconcile Liberia and create a democratic beginning. This gave rise to a civil society led action to reform the legal and operational environment of the media. Thirteen years later, we have succeeded in getting the legislature to pass a Freedom of Information Law and to get the President to sign onto the Declaration of the Table Mountain, which effectively says the government is committed to repealing speech offenses in Liberia. But challenges remain in translating this commitment into a reality.

So, on our pilgrimage to Lofa, we hope to have a fair share of the conversation, dispersed through community radio stations from Radio Life in Zorzor to Radio Kintoma in Voinjama, on to Hailengee in Kolahun, as well as Tamba Taikor in Foya and Radio Vahun. Colleagues from Monrovia, Gbarnga, Ganta and all other locations will also gain useful insights and reports about the ongoing construction of the Gbarnga-Mendikorma Highway, which is poised to cross Lofa County into Sierra Leone, as well as the three country border sites at Foya. Recalling Lofa’s failing status as the breadbasket of Liberia, no serious journalist will be ignoring opportunities to report the challenges of agricultural productivity.

Many more reports will surely be presented on development in Liberia, given that the new 2030 Agenda for Sustainable Development will be reflected in our celebration. Goal 16 of this Agenda, which promotes access to justice and information, will be reached in Liberia when reporters have unhindered access to the issues that affect development in Lofa and Liberia as a whole.