I'd Blush If I Could

UNESCO’s new publication, I’d blush if I could, shares strategies to close gender divides in digital skills through education.

Produced through a collaboration with Germany and the EQUALS Skills Coalition, it contains three parts, a policy paper and two think pieces.

The POLICY PAPER outlines the persistence and severity of the gender gap in digital skills, provides a rationale for interventions, and makes recommendations to help women and girls develop strong digital skills.

Since the publication’s release, it has helped spark a global conversation about the gendering of AI technology and the importance of education to develop the digital skills of women and girls, as well as men and boys. Media organizations around the world wrote about the report, including The New York Times, The Guardian, Le Monde, El País, Der Spiegel, La Repubblica, O Globo and many others.

The title of the publication borrows its name from the response given by Siri, a female-gendered voice assistant used by hundreds of millions of people, when a human user would tell ‘her’, “Hey Siri, you’re a bi***.”

Although the AI software that powers Siri has, as of April 2019, been updated to reply to the insult more flatly (”I don’t know how to respond to that”), the assistant’s submissiveness in the face of gender abuse remains unchanged since the technology’s wide release in 2011.

Siri’s ‘female’ obsequiousness – and the servility expressed by so many other digital assistants projected as young women – provides a powerful illustration of gender biases coded into technology products, pervasive in the technology sector and apparent in digital skills education.

I’d blush if I could seeks to expose some of these biases and put forward ideas to begin closing a digital skills gender gap that is, in most parts of the world, wide and growing. 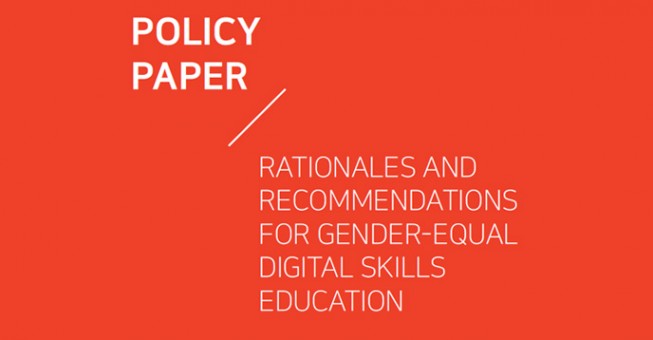 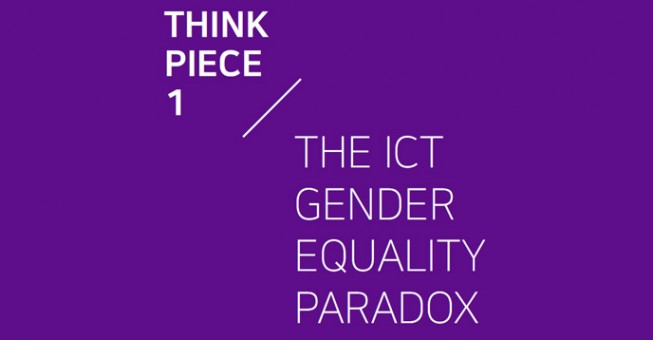 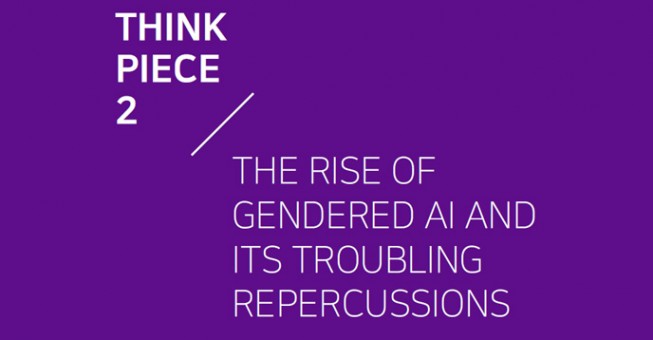 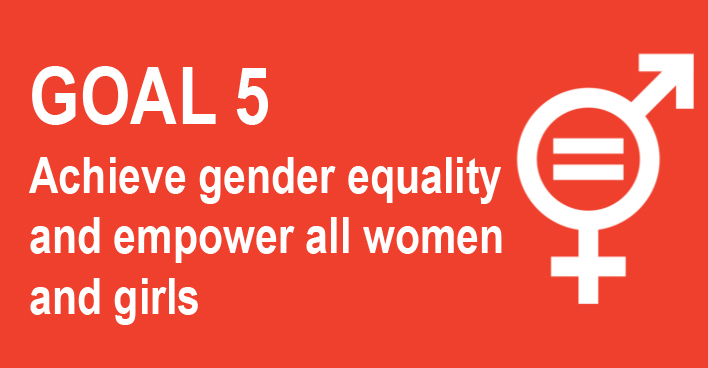 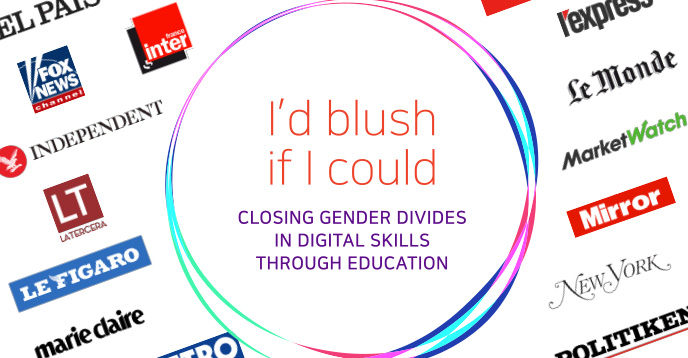 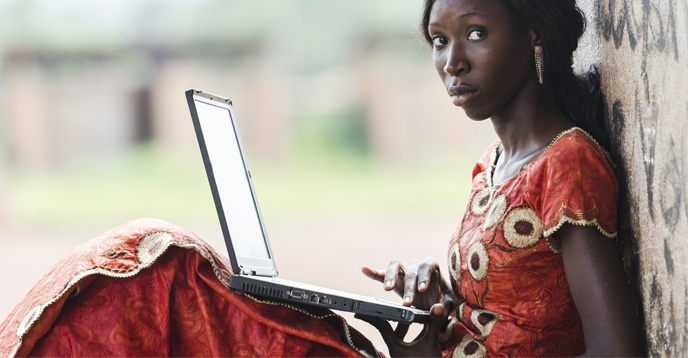 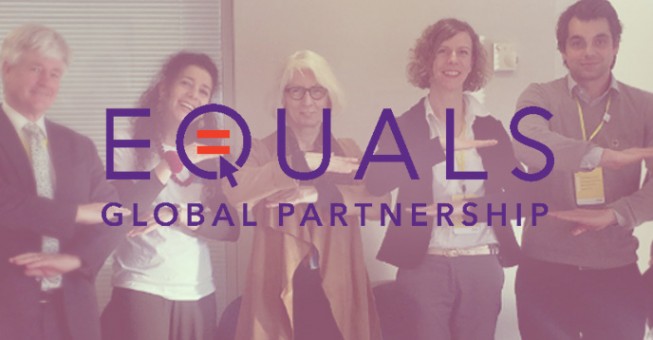