Free Speech and Access to Information: Key to Citizen Empowerment and Sustainable Development 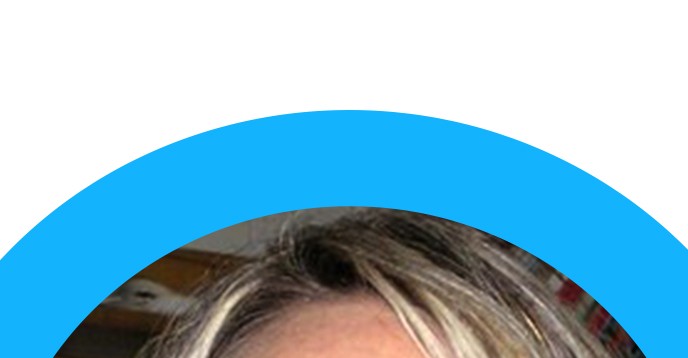 How often have we heard politicians in Africa say that ‘you can’t eat democracy’? More often than not, these words are used as justification for either stifling or failing to prioritise rights to free speech and media, as well as access to information.

The war against poverty is a critical one, and the forging of a knowledge-based society is the best antidote to inequality. It’s an undeniable fact that information is power, all the more so because it is not possible for people to lift themselves out of poverty without giving them the tools to do so.

Meaningful participation in democratic processes require a citizenry that is well-informed. And commitment to open and transparent governance is a non-negotiable if people are to get the information they need to hold their governments to account, build trust, reduce corruption and be active and meaningful participants in their own development.

All too often governments pay mere lip service to international, regional and national declarations to which they are signatory on the need for, no, necessity of, the protection of freedoms of speech and media and access to information. Most move slowly, if at all, in giving voice to these basic rights.

Yet rights to free speech and access to information are essential when it comes to the maintenance of democracy and the fight against inequality. Freedom of speech and the media and an atmosphere of transparency and access to quality information are as interlinked as they are essential to development. It is not the either/or situation that many politicians may want us to believe.

Corruption thrives in the darkness and in a pervasive atmosphere of secrecy. Inequality in terms of lack of access to information is also a form of poverty, adding ignorance to the already heavy burden the poor have to bear in terms of physical deprivation.

In an ideal world, media and activists would not have to campaign to demand recognition of the rights to free speech and access to information, which are key to real empowerment. Governments should instead have to account for why this should not be given. After all, they don’t own, but are rather custodians of the information at their disposal.

But because they don’t do so, the campaign for freedom of information laws has gained momentum on the African continent and elsewhere. The problem is that these laws cannot be effective if citizens lack the capacity to exercise rights of access, or if access becomes unaffordable, or if governments themselves undermine such laws through lack of responsiveness.

The digital revolution has certainly empowered millions to exercise a voice they have long been denied. Yet governments today find it as easy to ‘turn off the internet’ as to ban a newspaper or jail a journalist. Recent examples in Africa of  information blackouts during national elections; the silencing and jailing of journalists under anti-terrorism laws; and journalists increasingly under threat or forced into exile, among others, illustrate that when people are robbed of their rights, how quickly the darkness descends.

When governments clamp down on free speech instead of empowering citizens with the right to access information, this can fuel a backlash and even promote hate speech online. Likewise, journalists cannot do their jobs to the best of their professional ability when their safety is constantly at risk and where they operate in unfree and secretive environments.

The right to free speech and the media must be underpinned by the right of access to information. These are non-negotiables for the realisation of the global Sustainable Development Goals (SDGs). Knowledge and information is key to hopes of ending poverty and inequality in the world.

For democracy to succeed, it must be based on a human rights framework that includes the rights to free speech and information, which in turn facilitate others, such as the rights to education and healthcare. People may not be able to ‘eat’ democracy in the literal sense, but ignorance adds to the already heavy burden of physical deprivation which the poor have to bear. Rather than restricting the right of access to information, government exists in order to help protect such rights.

On this 25th anniversary of the Windhoek Declaration, it is time for governments to live up to their duty to respect and protect the rights to press freedom and access to information, which are so fundamental for citizen empowerment and sustainable development.