Challenges to Democracy in a Changing Media Landscape 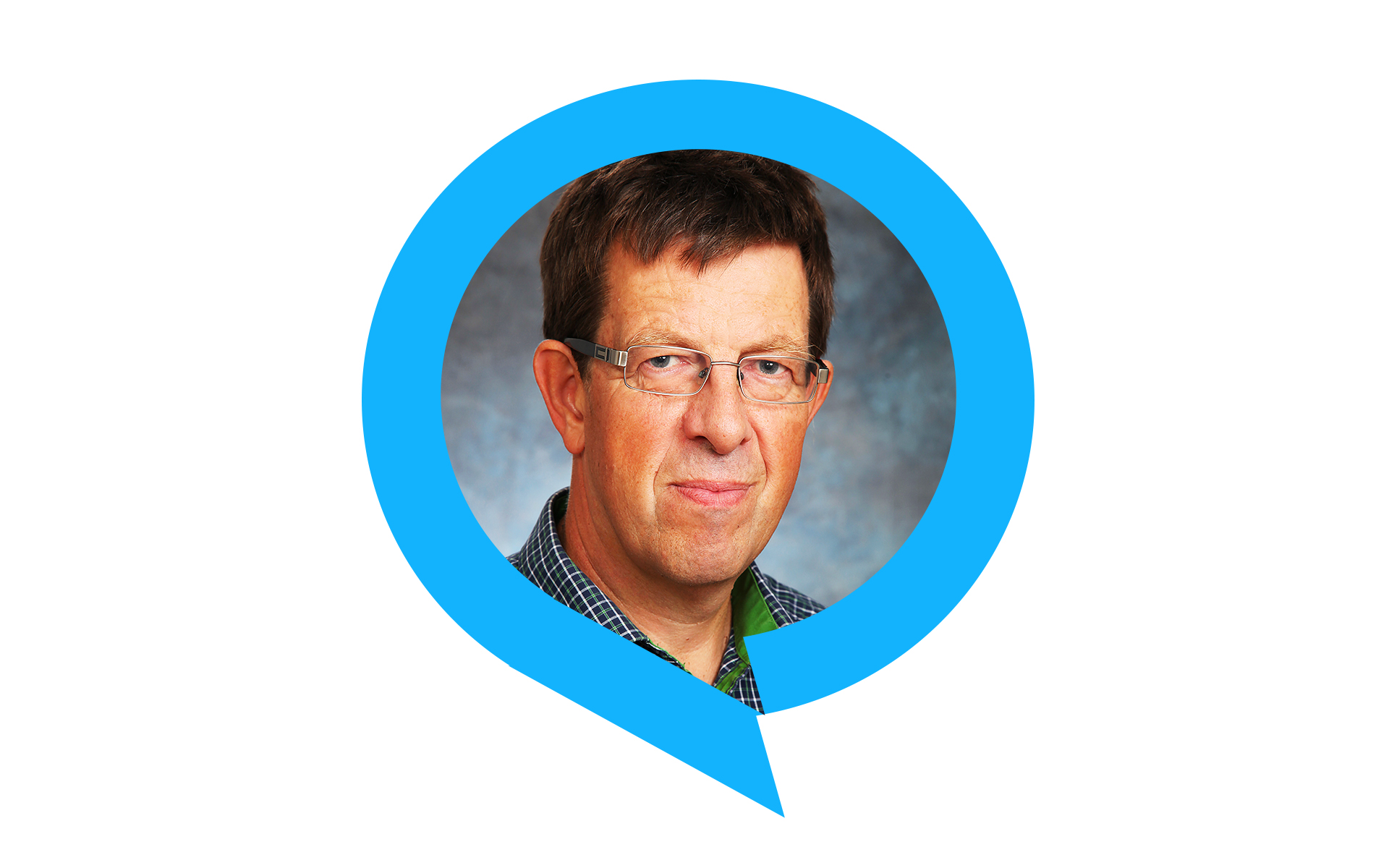 Freedom of expression is one of the Hanasaari Swedish-Finnish Cultural Centre’s core working areas. The topic of diversity is continuously discussed, and today it is about much more than ethnicity, geography or gender. The question raised by Hanasaari and its partners is often about whose voice is heard, and who can hear it. This is as much about access to expression as it is about access to information.

Today’s media landscape is often considered to offer limitless possibilities for those who wish to express their opinions or feelings. This is only partly true. There are, obviously, many new channels and methods of reaching out, but it is not the case that this automatically gives access to the public. Distribution is expensive, while publishing is cheap. Most of the information flow we encounter is still produced by large media actors, and, increasingly, by expanding networks with a certain political agenda.  This forces those of us who believe that the free flow of information is beneficial for democratic development to emphasize the importance of understanding the media, a skill we call media literacy.

Web analytics today reveal almost everything about our online behaviour, which gives media publishers the information they need about what is reaching a large audience and what isn’t. Not many have succeeded in making money out of digital journalism, and many media companies thus struggle to find methods which might allow them to continue their journalistic work. At the same time, we are facing a widening gap between people who wish to get reliable information from several sources and people who are content with information that supports their own values and views. This gap is apparently correlated with educational level, which indicates an increasing segregation of the public. We need to take rapid action to avoid division. Otherwise, we may face a situation in our democracies in which considerable parts of the population are rejecting facts, failing to use their voice in elections and thus leaving themselves outside the democratic process.

The Hanasaari Culture Centre is eager to spread the latest knowledge of what the changing media landscape means for the development of our democracies. Where are the crucial points of change, what can education do, and what type of education is the most important? Our main interest is Sweden and Finland, but we cannot view our two countries outside the Nordic, European and global context.

Whereas in the past we could focus on national matters, we are now facing an increasing number of global challenges. The effects of the digitization of the media are still to be seen. Some phenomena seem out of control; others progress slowly, but seem to result in very deep change. The Hanasaari Culture Centre is working hard to bring together researchers, politicians and those working in the media to make as many actors as possible familiar with what is happening. The World Press Freedom Day event is an important arena of discussion. Let’s use it.

- Henrik Huldén is Senior Advisor and Freedom of Expression Project Manager for the Hanasaari – Hanaholmen the Swedish – Finnish Cultural Centre in Helsinki, Finland