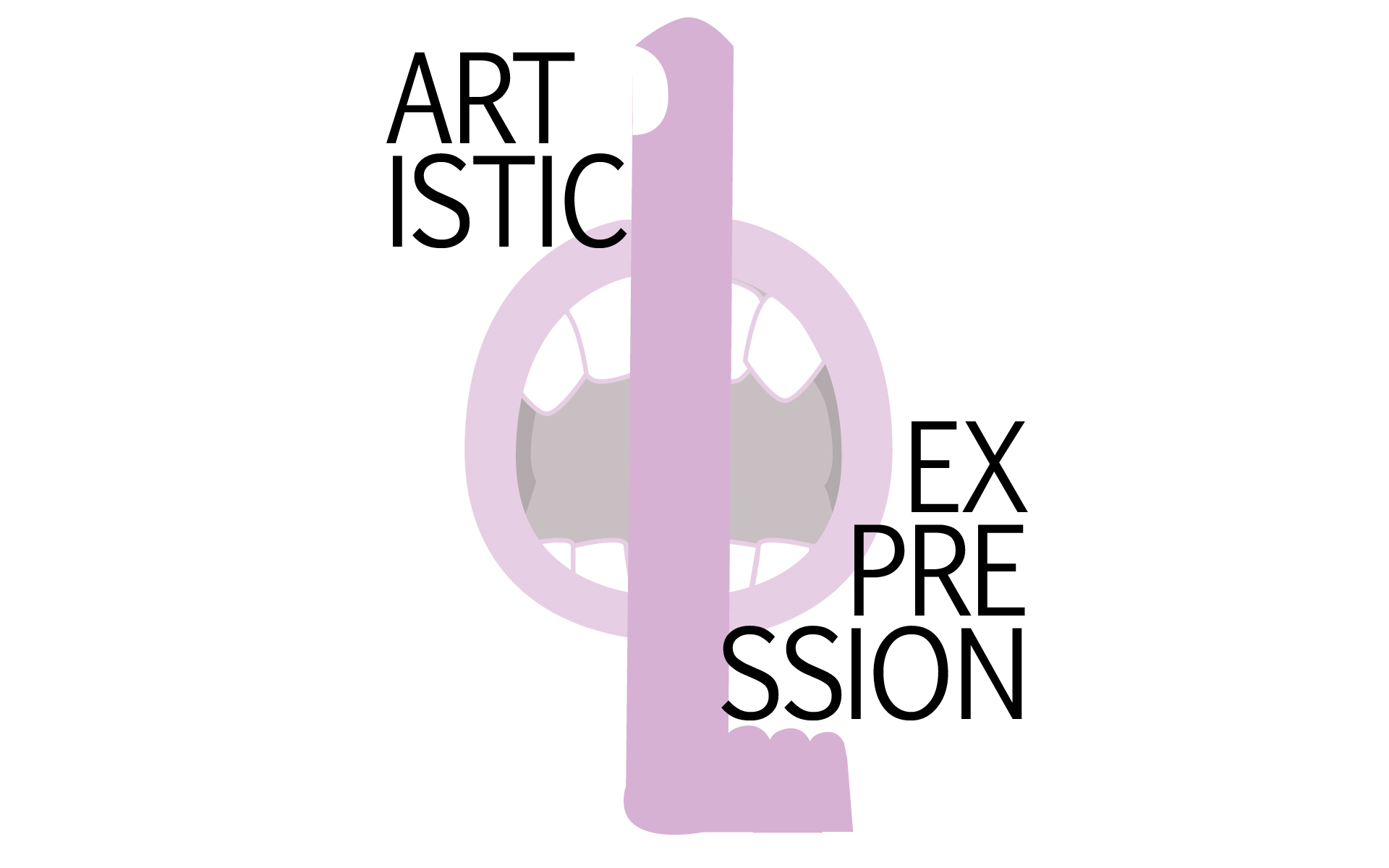 To some it was good news when the universal right to freedom of expression, including creative and artistic expression, was reaffirmed in a joint statement by 57 states at the Human Rights Council Session 30 on 18 September 2015. In reality it was really bad news that less than a third of all UN member states were supportive. All UN Member State should respect international human rights conventions and the rule of law. Speaking on behalf of the original 53 States joining the statement (some of which actually do violate those rights), the Ambassador of Latvia, Jānis Kārkliņš, told the Council:

“In addition to being an integral part of the protected human right to freedom of expression, artistic and creative expression is critical to the human spirit, the development of vibrant cultures, and the functioning of democratic societies. Artistic expression connects us all, transcending borders and barriers. Artistic expression can challenge us and change the way we view the world.”

The major challenge is to convince all States to respect international conventions.

Even if all Member States of the UN did respect the right to artistic freedom, unfortunately huge regions of the world are controlled and suppressed by non-state actors such as Daesh/IS, Al-Qaeda and Boko Haram.

Nationalism and religious orthodoxy is spreading in many parts of the world – in the North as well as in the South, East and West. Controlling the minds and expressions of people is based on fear, and the tool of control is spreading more fear, leading to self-censorship, and to stereotyping of ‘the other’ whether these ‘others’ are cultural, religious, sexual or social minorities.

Behind messages such as ‘protecting our culture and nation’ and ‘protecting our moral values’, lies the fear of diversity of expressions, opinions and creativity. Has the world not learned anything from Hitler’s ‘Entartete (degenerate) art’ campaigns?

Journalists all over the world support their colleagues through national, regional and international networks. Freedom of expression is built into the “DNA” of most journalists. That DNA does not come naturally to artists and artists’ organizations. Very few national artist’s organizations, international umbrella organizations and members of the well-endowed culture industry address artistic freedom violations. Even fewer support their colleagues – PEN International who support authors being the large exception as many members of PEN are creative writers. The documentation of violations and advocacy for artistic freedom is predominately made by human rights and freedom of expression organizations such as Freemuse.

Artistic freedom violations are underreported in many countries due to fear, self-censorship and repression. Attracting funding to support documentation is almost impossible, with some exceptions such as from the Government of Sweden. Donors tend to support media and internet freedom, and the small number of people dedicated to documenting violations of artistic freedom and advocating for it can easily be counted. This is a huge challenge