The African film Industry: trends, challenges and opportunities for growth 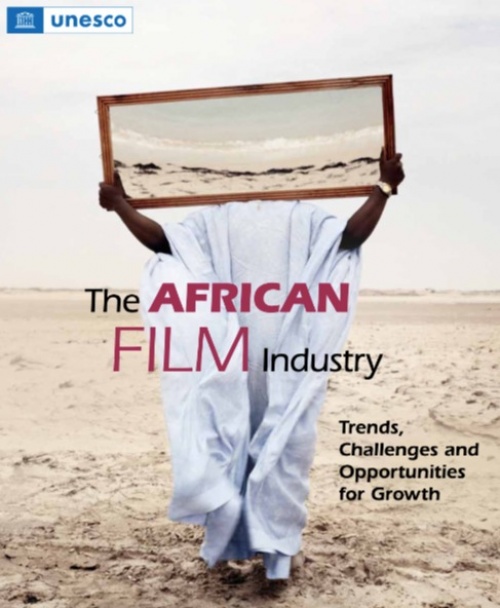 Yet across most of the continent, the economic potential of the film and audiovisual sectors remains largely untapped. It is estimated that these sectors account for US$5 billion in revenues in Africa and employ 5 million people.

For the first time, a complete mapping of the film and audiovisual industry in 54 States of the African continent is available, including quantitative and qualitative data and an analysis of their strengths and weaknesses at the continental and regional levels .

The report proposes strategic recommendations for the development of the film and audiovisual sectors in Africa and invites policymakers, professional organizations, firms, filmmakers and artists to implement them in a concerted manner.